I found a handful of Contraption Zack articles among the magazines. This first from the April 1993 PC Review is the cover disc I must have originally played the demo from. 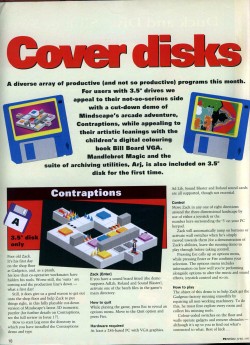 As for reviews, here is a tiny write-up from the February 1993 PC Format. 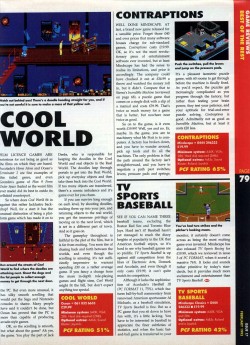 And this is a full review from the March 1993 PC Review. Both of these reviews broadly match my own opinion. I don’t reckon the repetition is as big a deal as stated here given how short the game is though. 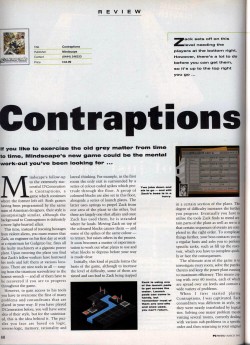 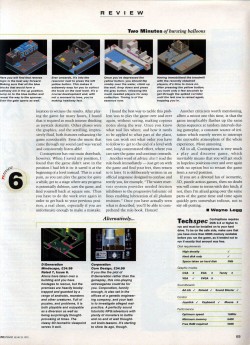