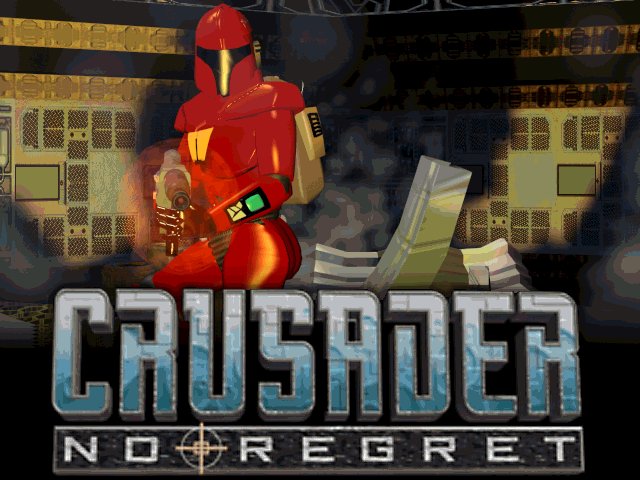 Unless there are more out there that I haven’t found yet, I think this in the penultimate demo that I’ve actually got the hardware to play at the moment. I got this one from Echo Sector. 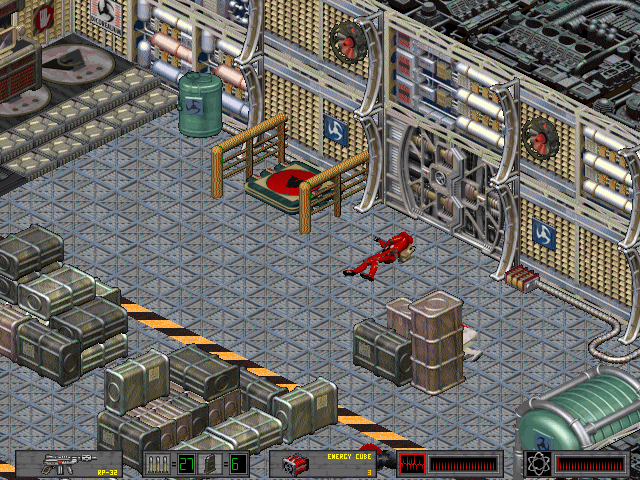 It consists of the entire first level of the game, and as such I don’t have a huge amount to say about it since I’ve blogged through it once already. I’m not entirely convinced that this wasn’t made slightly easier as I got the best battery in the game early on making me very safe from most of the guards after that point. I can’t pretend to know the game well enough to know without checking though. In fact being dropped straight into it, I took a little while to get used to the controls again and I couldn’t even survive the first 5 seconds until I’d had 4 or 5 stabs at it. 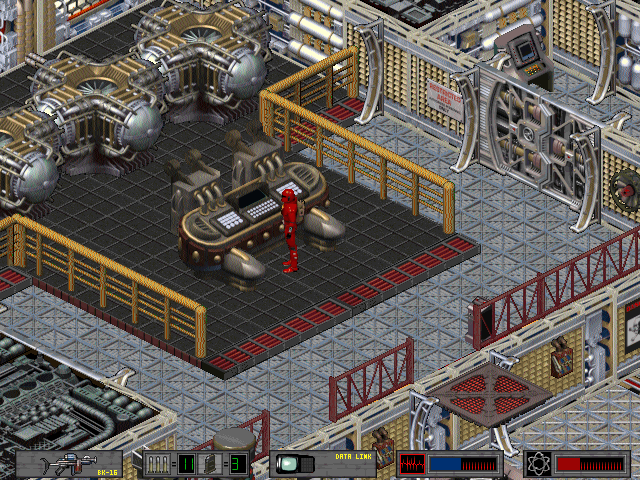 After the teething troubles, I was soon blasting my way through the level blowing everything in sight up on the way (albeit saving every few steps). The levels in No Regret were truly massive, not to mention challenging giving this demo a huge slice of gameplay. I was having too much fun to be paying much attention to the clock but I probably took an hour+ to get through to the end. 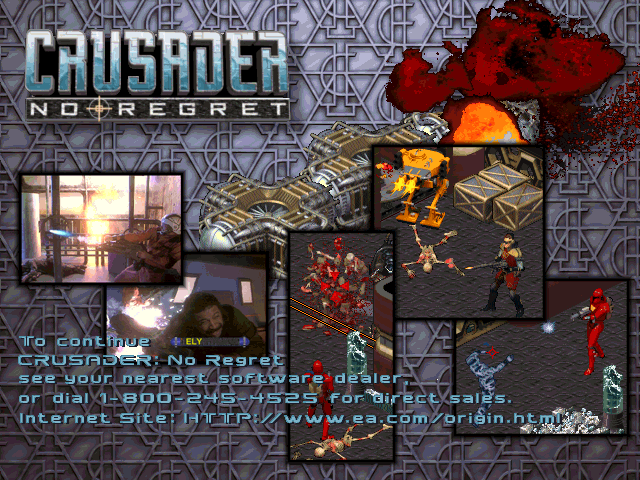 There isn’t much reason to play this if you own the full game but if you aren’t convinced it’s worth your $6 on GOG, I’d fully recommend downloading this and playing through it. If you still aren’t convinced after that, then play it again.

As far as hardware goes, I bought myself a complete Pentium II system today for the grand sum of £10 off Ebay. It should be spot on for my joint Windows 98/DOS PC but I’ve got to go and pick it up which is a bit of drag as it’s further away than I would have liked. At least it’s a nice area so I can make a day trip out of it. It’s surprisingly difficult to find PC’s of that sort of age around here with only a handful to choose from. I much preferred to buy this one with it not being ex-office.

It was fun trying to find out what the specs were with a seller who in his own words “only did Apple Macs”. He was selling it on behalf of a friend and figuring out which type of AGP it had on the motherboard was especially challenging. My Voodoo 3 needs the original 3.3V slot to work correctly so it was crucial it wasn’t AGP2. Luckily I managed to track down the motherboard model from a serial number bareley visible on one of the photos he sent through. I still don’t know what speed of Pentium II it is but anything will do.

Once I’ve got the PC, the next question will be whether any of the cards I’m planning to slot into it will still work or not. I’m also wondering if I still have an MPEG2 decoder card kicking around in the parents loft somewhere. Even if I have finding it could be tricky. My parent’s loft is like some sort of Aladdin’s cave of junk. Every time I go in there looking for anything I completely fail to find it but discover something else instead.