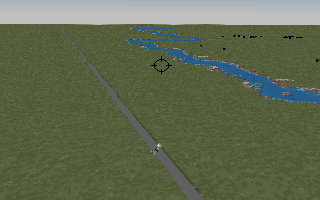 It’s a short post today as I only managed about 30-40 minutes yesterday. It’s back to trying to shoot this staff car – I ignore the fighters this time and leave my wingmen to sort them out and just look for the target. By cycling through the 30 or so ground targets, I notice a group of 3 blobs way out of town. When I get close enough, I see 3 cars driving down the road and manage to bomb them second time around. My wingmen have taken out the planes by now. 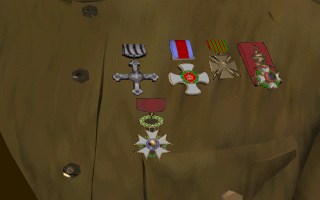 Its another medal when I get back – this time for getting 20 kills. I’m running out of room. 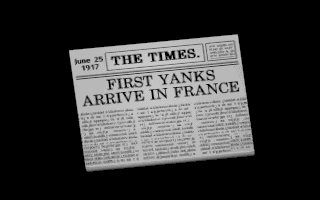 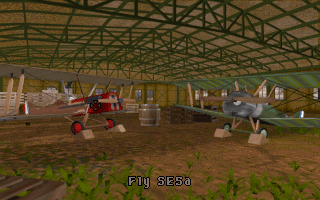 We finally get another plane to fly – an SE5a. I’m informed that this has 3 times the horsepower of the pup + an extra wing mounted gun. 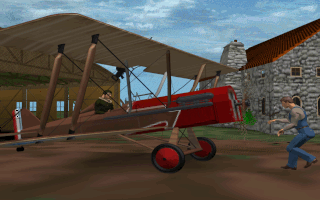 We are scrambled to defend our base in this mission. There are a few waves of fighters + bombers with real tail guns. I don’t like the rear tail guns much and try to leave to bombers for my wingmen to sort out.

The new plane is definitely a bit faster and I can climb without stalling all the time. I’m not sure about the new gun. It seems to point directly up from my cockpit so I need to fly under things to hit them with it. It could be useful with a bit of practice and might be a way to take out the bombers by approaching from underneath.

I was hoping for more of an improvement with this new plane but its not bad – I’d never have managed this mission in the Pup. 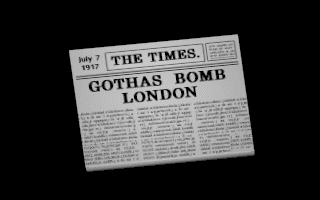 We save the base and its on to the next mission tonight. Back in the bar, some of the pilots are worried about what is happening back home with London being bombed. We get kept in the dark as all the letters from home are censored and one of the pilots in unable to find out whether his family is ok. There still isn’t really a story but there is enough to keep my interest up. Its more about getting a feeling for what it might have been like to be there at the time.

I’ll get a few more missions done today, write them up tommorow and then that will be it until after Christmas. I’m away for a week from Sunday but I will probably get a few hours in before then.