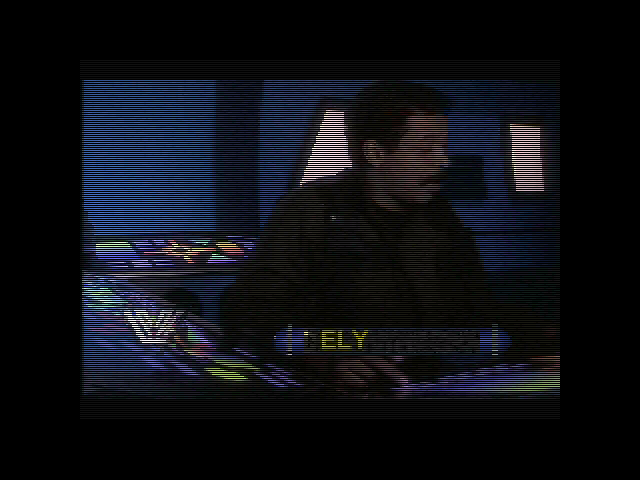 Ely tells me that there is a heavily guarded area coming up and I can bypass it by using a secret door to the North with the keycode he gives me. 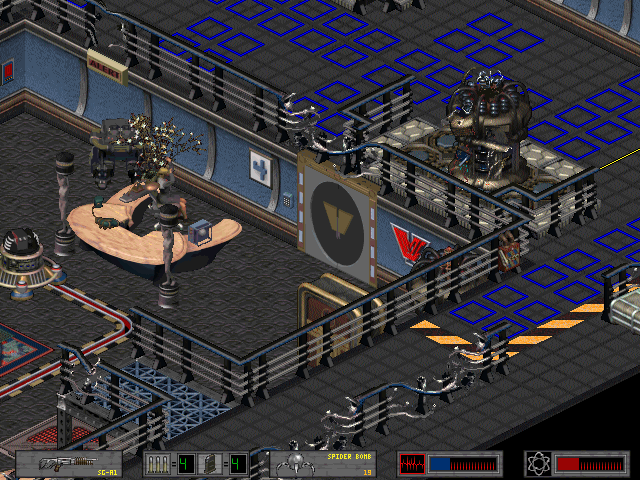 The secret passage is so secret I can’t find it so I just go into the next area – its not really much better guarded than anywhere else. 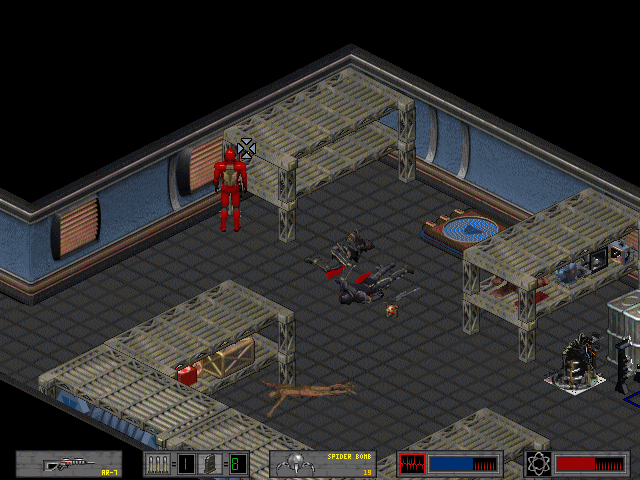 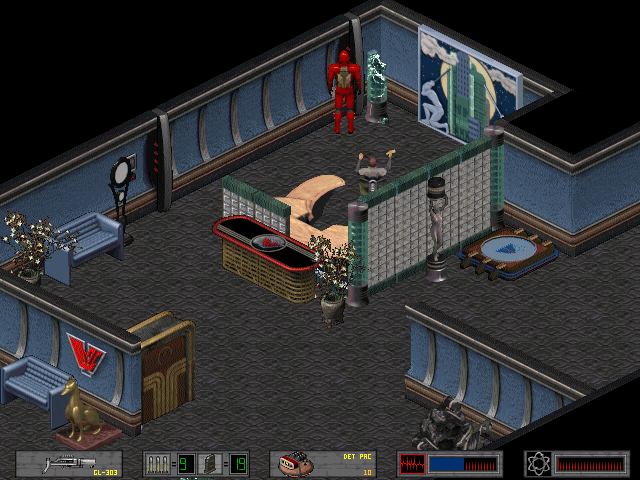 I’m still having to keep my eyes open for hidden switches like these two above where I have to blow stuff up to be able to see them at all. 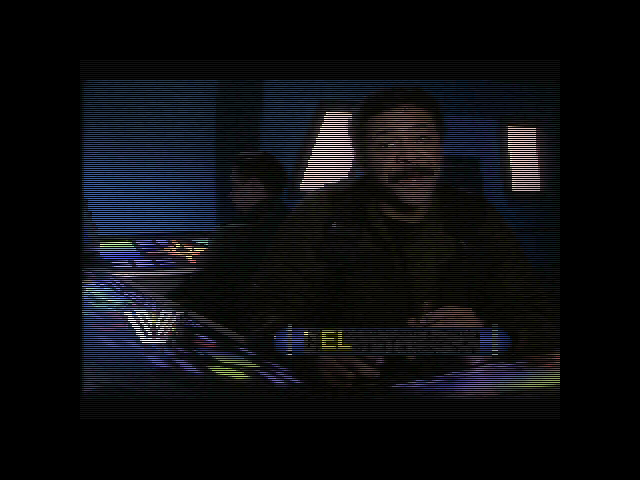 When I get the next lift Ely tells me I only have a few minutes left to activate the guns. 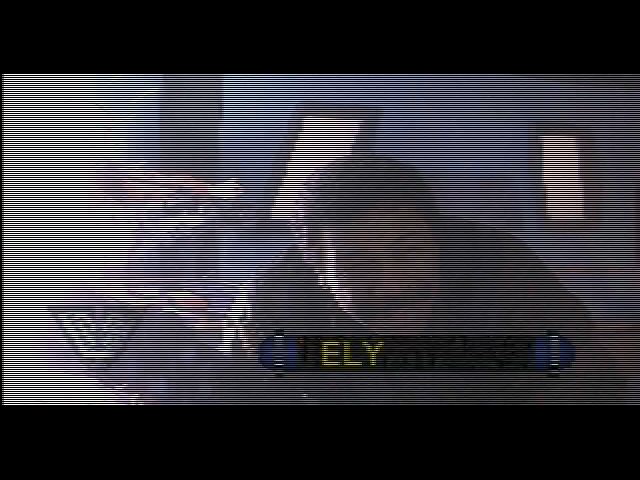 He’s not kidding about the time limit and before I get there he gets attacked by Enforcers and I lose the game. Thankfully I saved the moment I started the floor – you could easily get into an unwinnable position here if you just use quicksave. 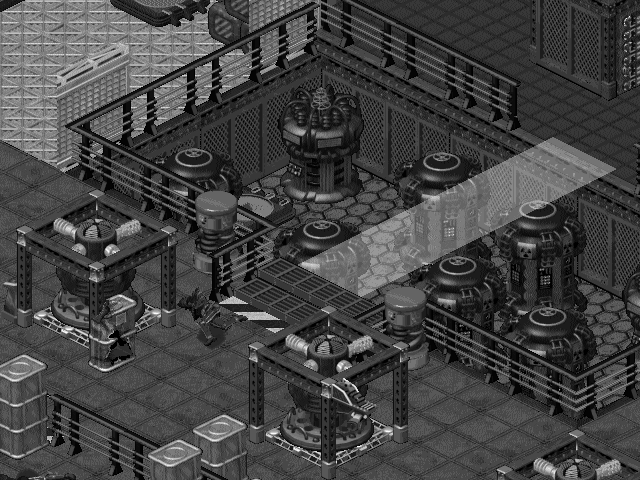 I have to quickly activate this bridge then run over and use the machine at the other side. This bridge is seriously well guarded – the time limit is tight also. I have to ignore most of the defenses and just go for it. 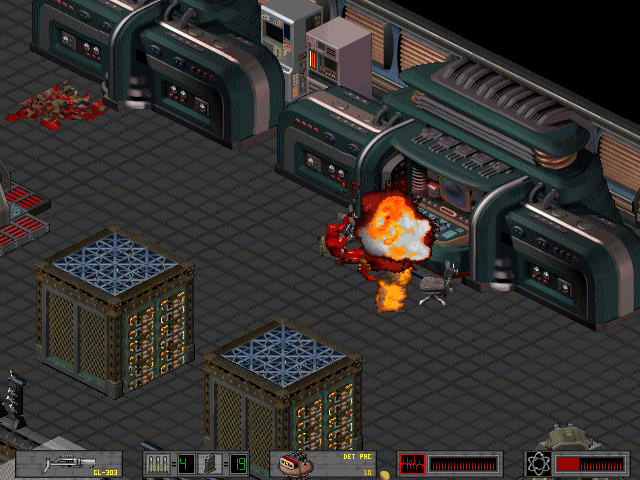 I go for it a bit too much on my first attempt – I press the switch but get gunned down straight after. 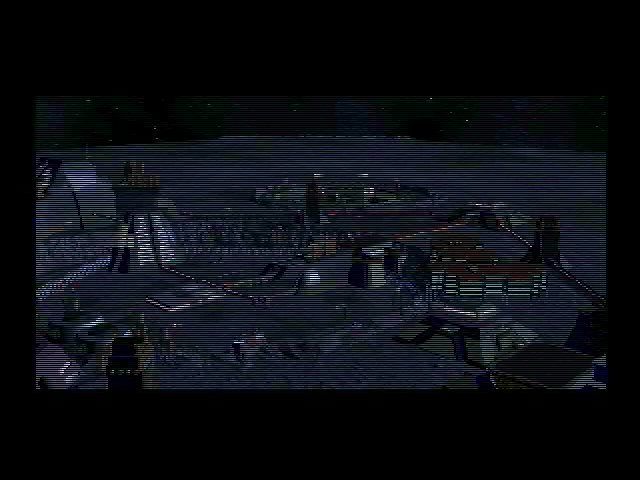 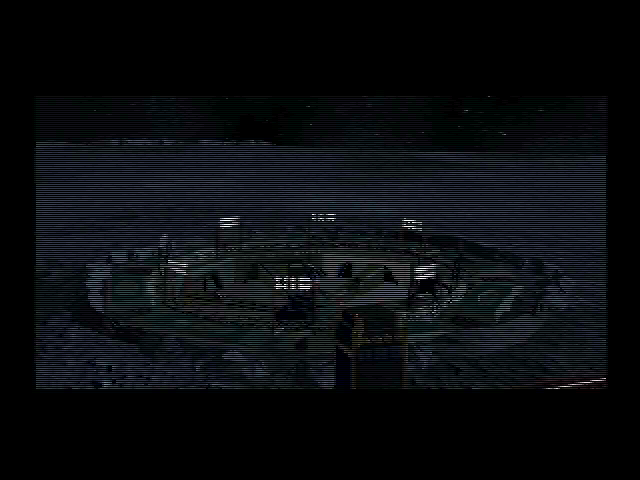 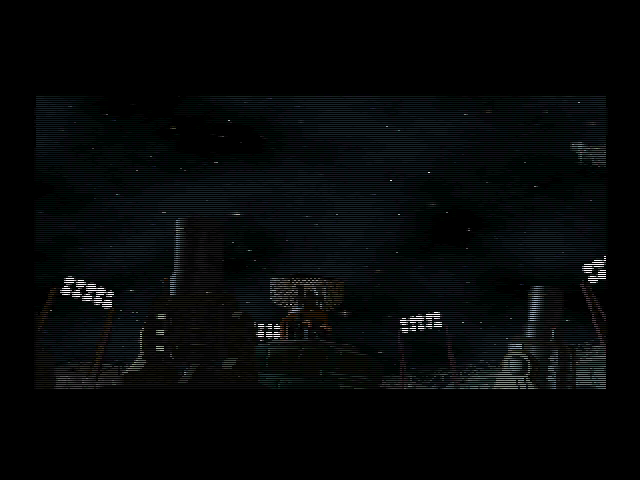 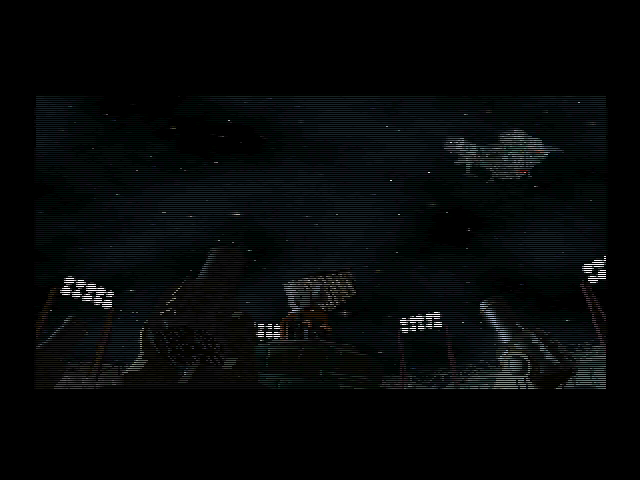 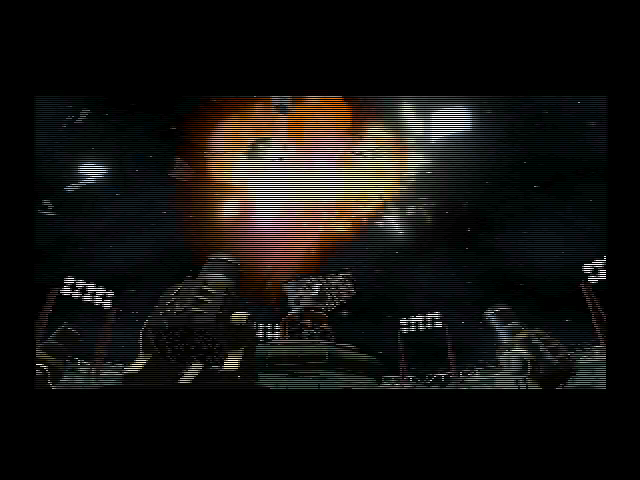 I get an FMV with the ship being shot down. 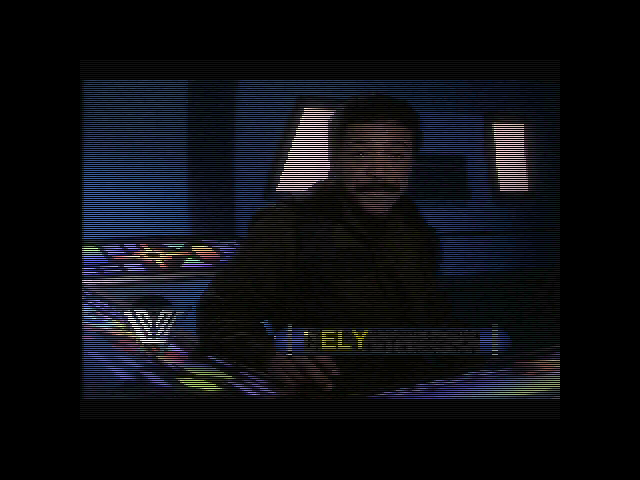 Ely is a lot more relaxed now and sends me off to get the tram back. 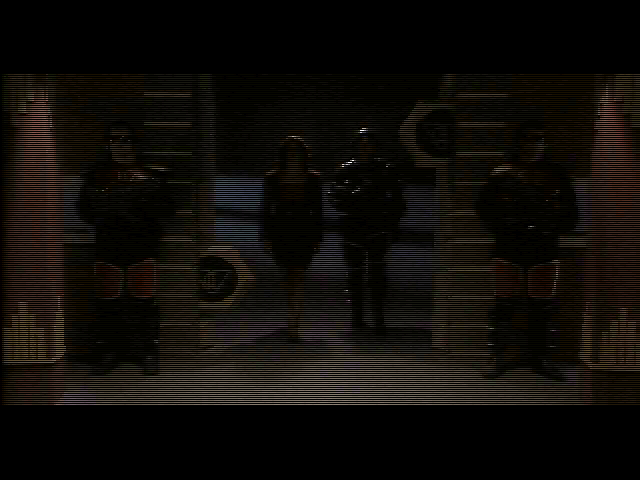 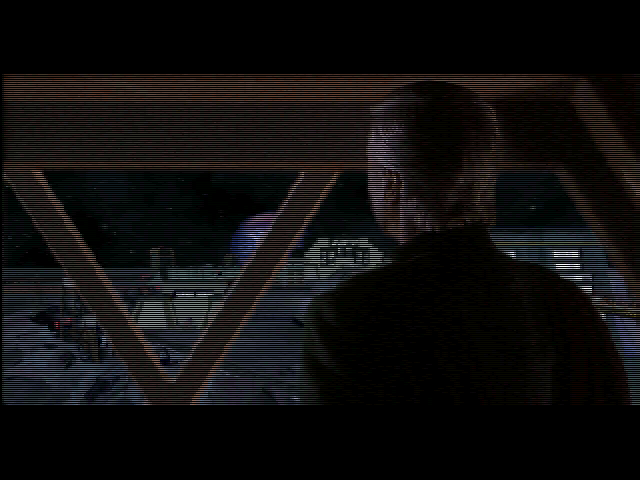 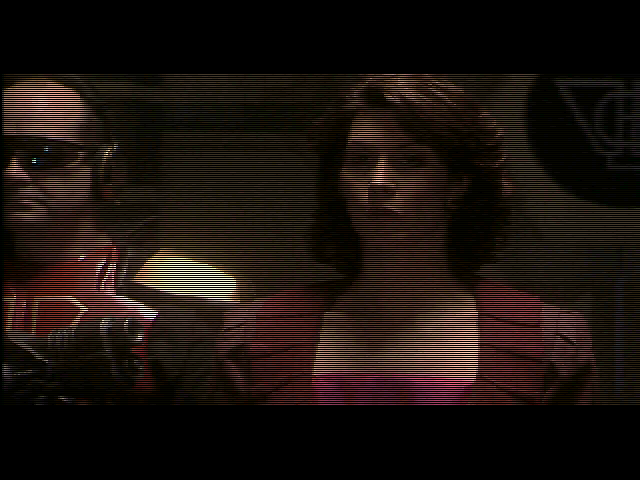 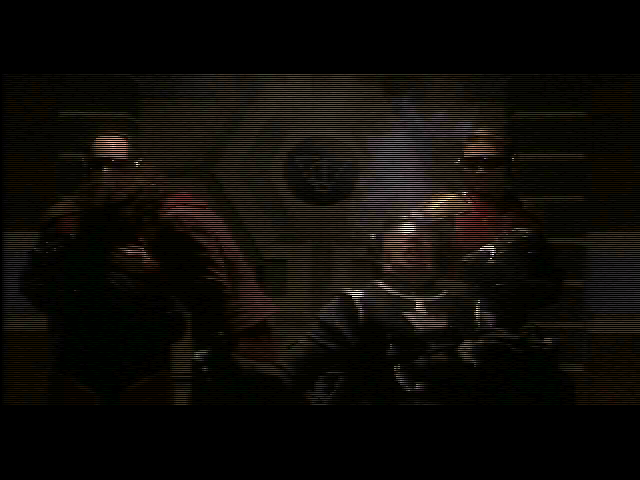 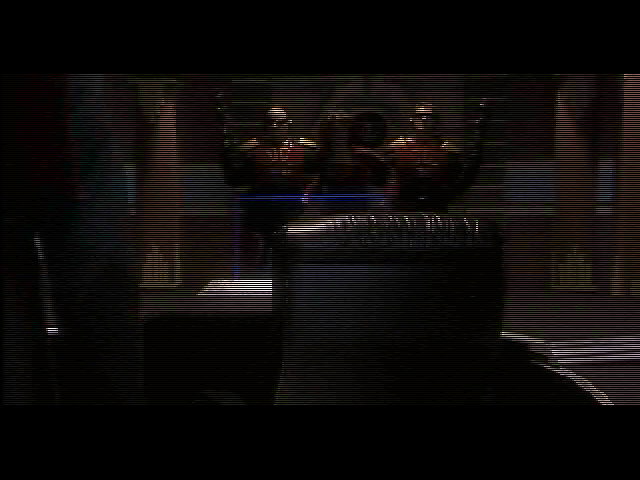 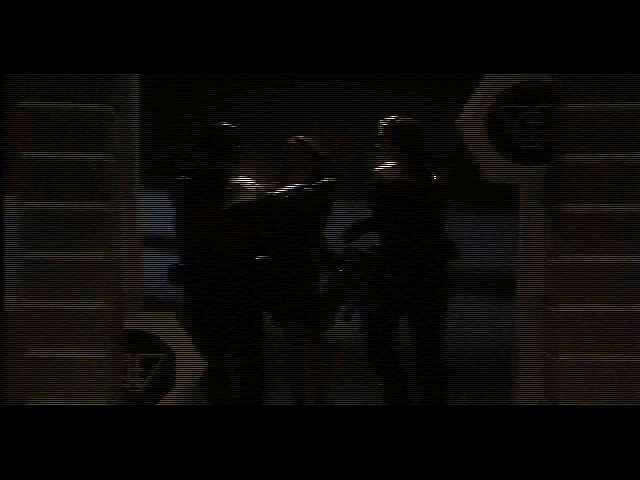 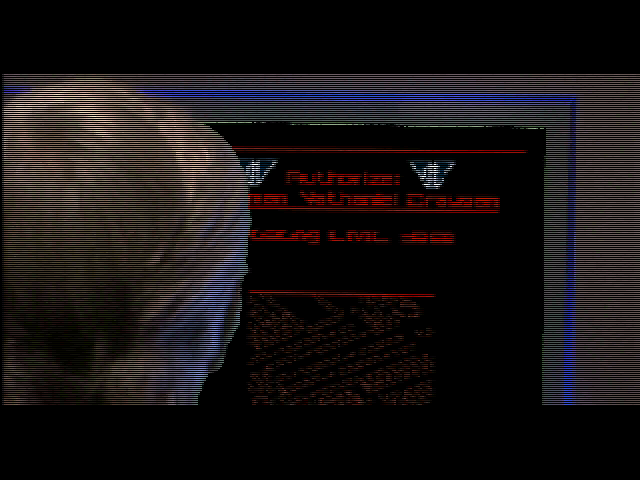 The end level cutscene shows the director being dragged off by the chairmans guards for her constant failure. He starts the self destruct sequence for the base which is a bit extreme for getting rid of 3 rebels. This level has definitely been the most difficult in either Crusader so far and took me quite a while to get through. Quicksave is essential in this game and I’m using it constantly. Whilst I definitely am better at playing this than I was at first, you do get into situations where your bullets just don’t hit for some reason, or it takes longer than normal to kill an enemy and pure luck is a major factor in some of the battles. 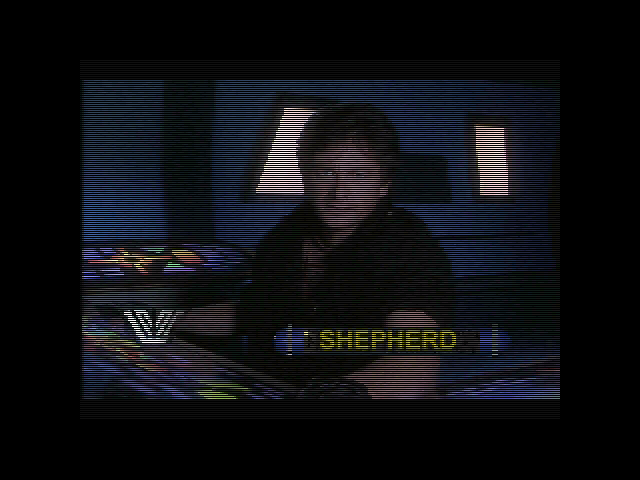 I don’t get to return to base in the meanwhile but am ordered to go and stop the countdown. 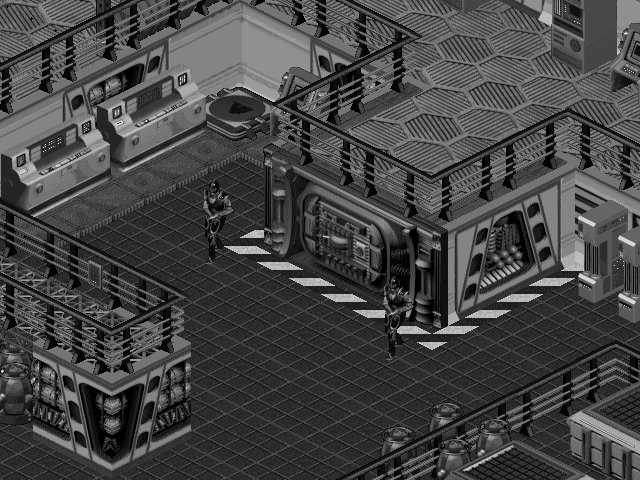 I only have 15 minutes to complete this mission which means it must be a bit shorter than all the others I’ve played but I’ll have to be careful not to waste time. I need to get to the computer core behind the door here. I maybe get halfway through the level – I’m certainly about halfway through my time – I’ve been careful not to mess around and replay any bits where I’m losing time so I’m hoping the 15 minute time limit won’t be a problem.