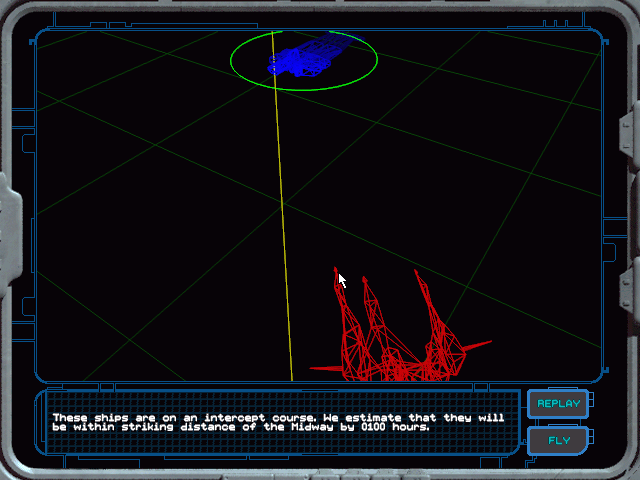 First mission today is clearing out some navpoints so that the Midway can get to a jump point. 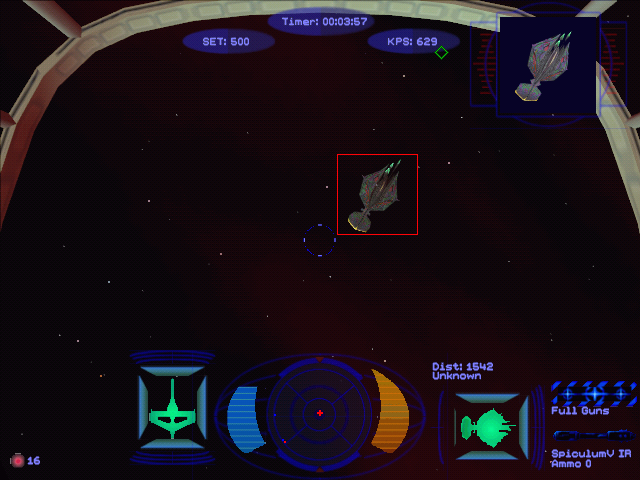 I fly against a new and slightly bigger ship. They take a few more shots but are not much tougher than the first type. When I get back after the mission Rachel apologises for her attitude last time we met and we get along from here on out. 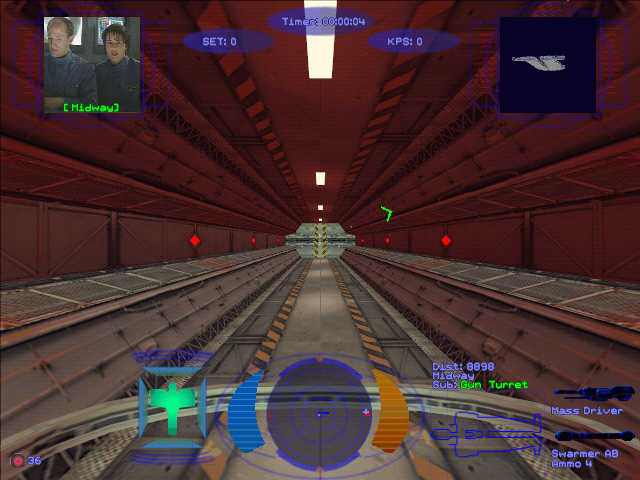 Next mission is another scramble to protect the Midway while it jumps. 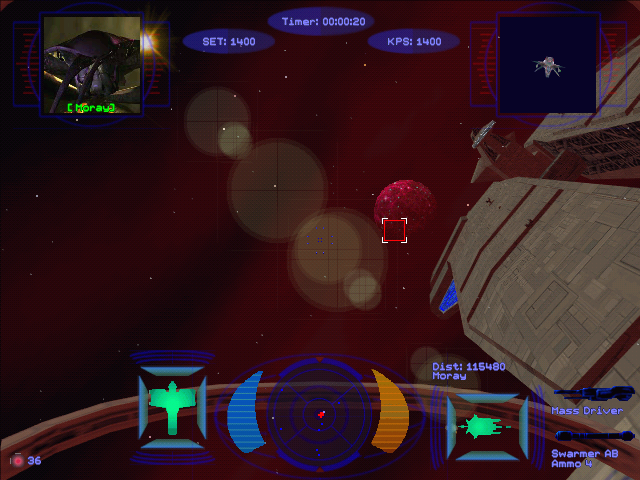 The aliens have learned our language and give us not so cheery messages. After taking enough out the Midway reaches the jump point and I’m called back before it jumps out. 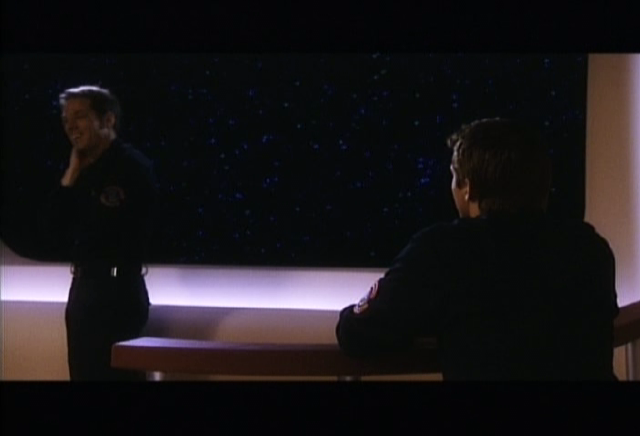 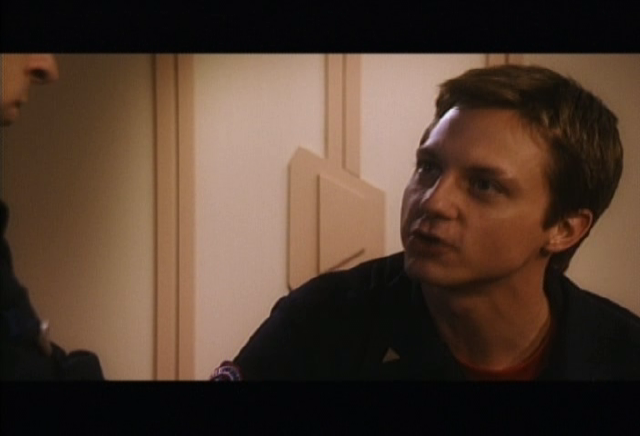 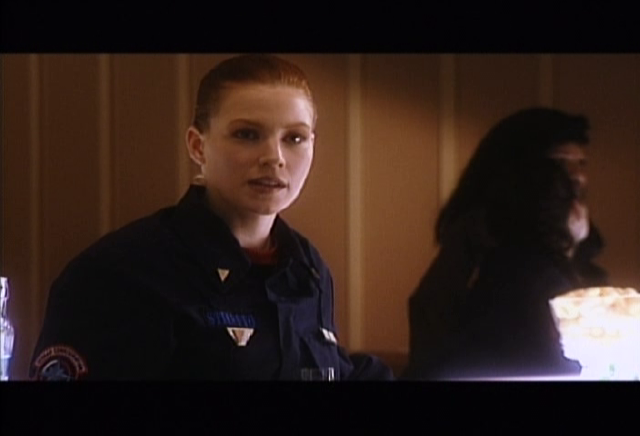 Dallas is still worrying about being shot at for some reason. I try to talk him around which appears to impress Stiletto. 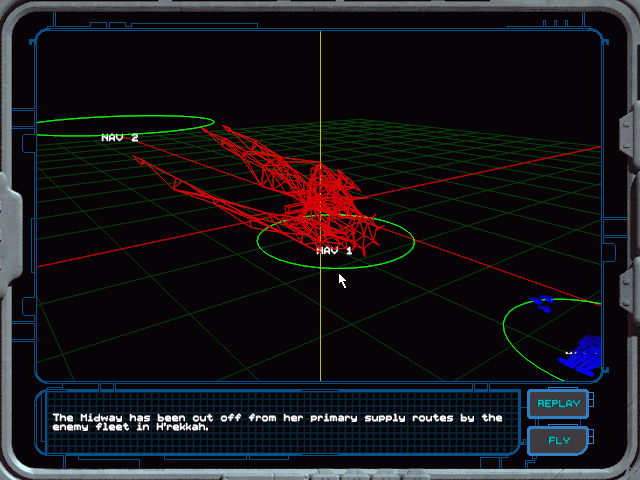 Next mission is to fly a circular route out to some supply ships and escort them back to the Midway. 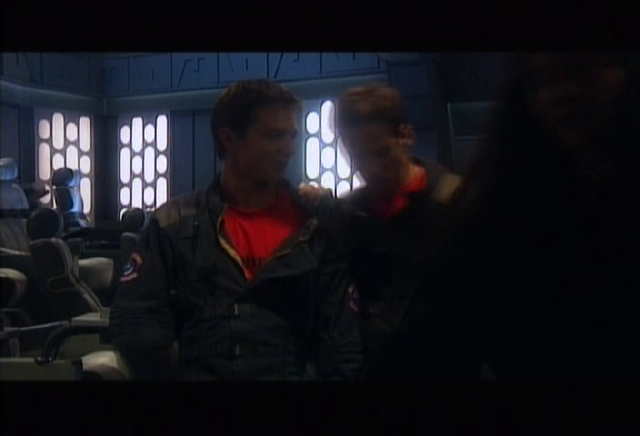 Dallas seems to be coming round after my little pep talk. 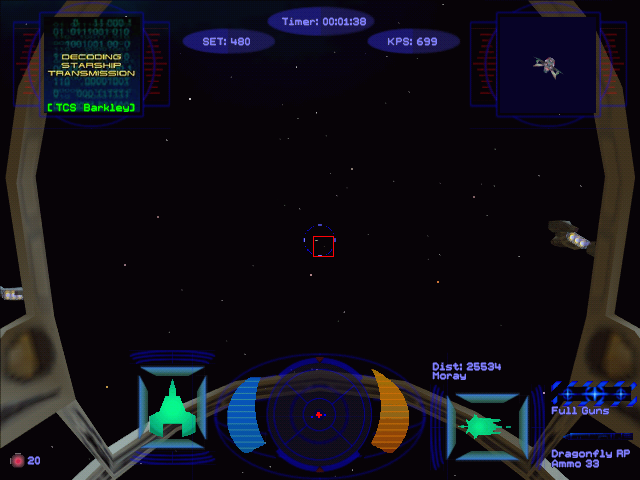 Which is just as well as this isn’t all that easy a mission. We have to fly through 3 nav points before we get to the supply ships and they are already under attack and in trouble before we get there. We get messages on the communications about their ejected pilots being picked up by an alien craft. 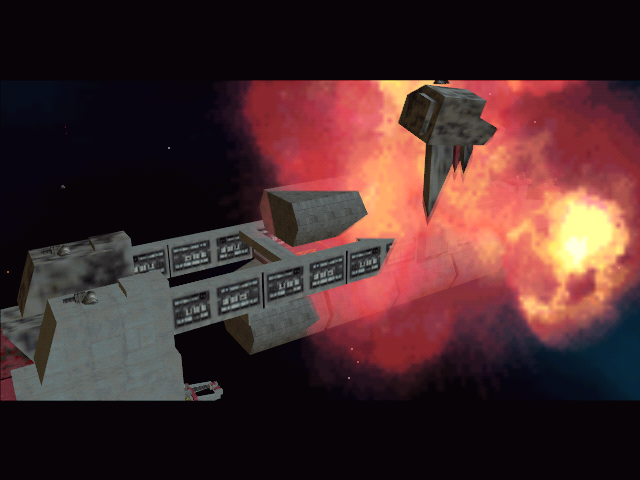 When we get to the nav point, its too late and the supply ships blow up the moment we get in. 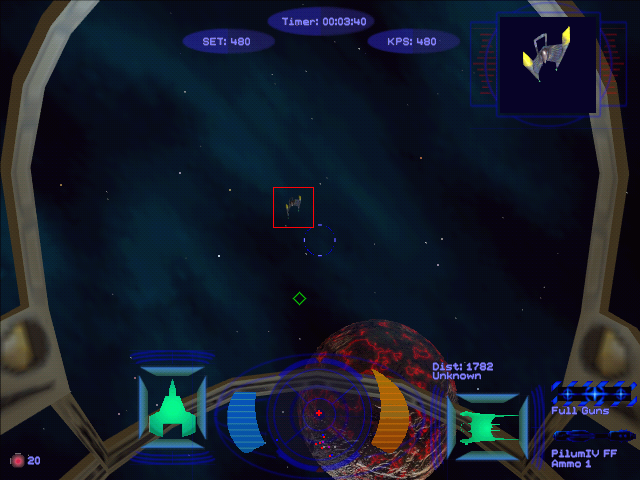 There is another new ship on this mission. They are small and not tough but really quick and hard to hit. I end up using missiles to take them out most of the time. 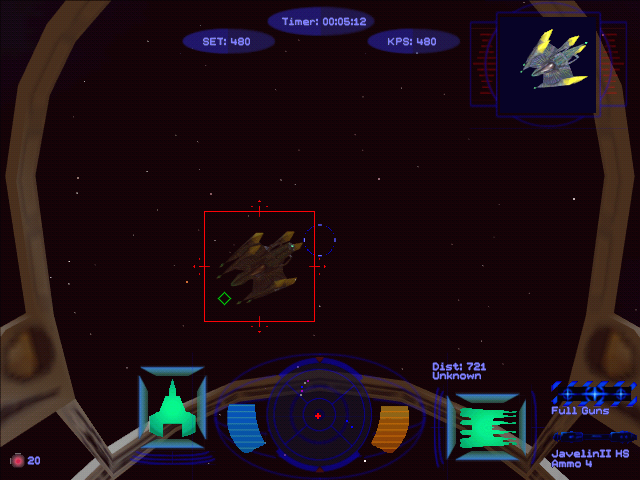 They can also team up in 3’s to form a super ship which then splits down into its 3 parts if you kill it. This is pretty neat – I’d completely forgotten about this. 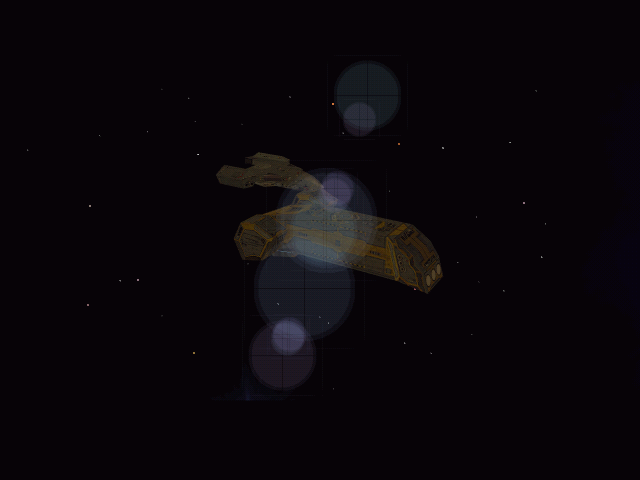 A refueling ship does survive the encounter and I can rearm on it before making the return trip. I’ve not seen one of these since WC2. The return trip is easier but the Midway is under attack and we have to kill off a load more bombers before we can land. 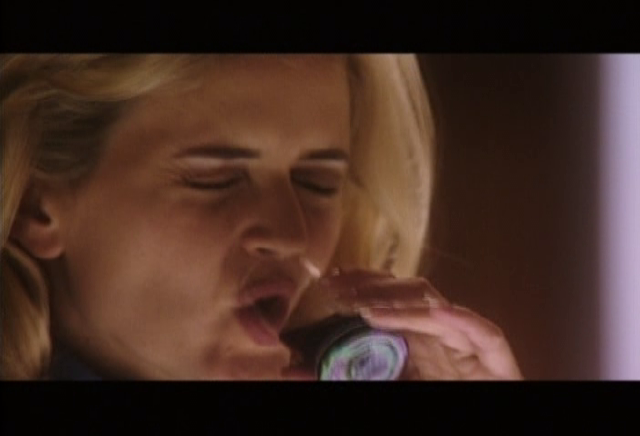 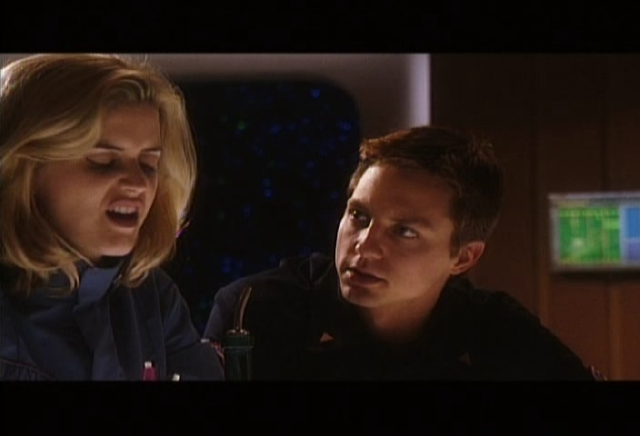 Finlay is in the bar and turning to drink to cope with the news about this new threat but I talk her round a bit. I still feel like I’ve barely got started after 2 days on this game – I’ll get a much longer session in today and see if I can’t make some real progress.