Since the last post, I’ve gone back and had a look at the storyline for SM2 which I’d apparently managed to forget most of. It appears that contrary to every description of Super Wing Commander I’ve seen, this “new” campaign is in fact a reworked version of the original Secret Missions 2. It’s taken all the main themes such as Bossmans death, Ralgha’s defection + Jazz & Doomsday joining the crew and reworked them into another story. The missions themselves are different and the conversations have been rewritten/reworked but all the major events are still there. That makes the new campaign an alternative Secret Missions 2 rather than a new set of missions taking place between SM1 & SM2.

This begs the question – Why was the rest of the game, almost word for word the same and this part changed? I’d speculate that it’s because SM2 introduced another alien race of giant birds which joined the confederation at the end of the game. Any mention of other alien races then vanished from subsequent Wing Commander games, so it’s possibly an attempt to remove an inconsistency in the storyline. Without the alien race to save on the planet, there would be no reason to hang around when the Kilrathi invaded the system in an attempt to hold their ceremony. The Tigers Claw could just pull out and leave them to it which meant the whole story needed changing. I’m guessing here so if anyone knows better, please let me know.

This being an alternative SM2 explains away nearly all the problems with the storylines inconsistencies. I still don’t think Shotglass should be talking about stealth technology rumours though. This sort of reference is clearly trying to link the story to Wing Commander 2 in the same way as Jazz’s over-curious questioning.

Mission 9 is the last secret mission. It’s roughly the same as ever where I have to fly to a nav point in a Dralthi and receive a signal. There appears to be a  bug however as when I try this the capship I’m inspecting appears out of nowhere just as I arrive at the point, then blows up. When I get back I’m told off for destroying it but as I don’t seem to have any other options here I press on with the next mission.

For mission 10 we are closer to our strike target so we need to take out the defenders. It’s a 3 point patrol with Jazz. This is a really tough mission. There are 2 Snakeirs to take out and loads of Gratha and Jalthi to cope with. They must have turned the skill level up to maximum on these ships as they don’t give me a moments peace. The Snakeirs are too tough to take out with the fighters around so I have to do it the hard way which takes a good number of attempts.

For mission 11 we have to destroy an incoming convoy. We fly a direct strike on the convoy. There is an unguarded Fralthi in an asteroid field on the way in which makes an easy target. Then we have 3 Lumbari + supporting fighters at the nav point. After the last mission, this one is straightforward. 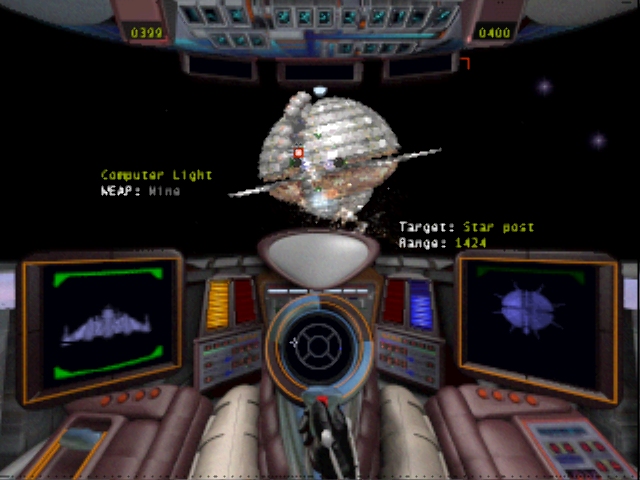 Mission 12 is the final assault on the research base. In the briefing I learn that we have proof that this base is currently developing stealth technology and it was responsible for the Sivar. It’s another tough mission but fitting for the end of the game. I take out all the fighters first and then go after the star post. This thing seems to be moving away from me at serious speed. I’m not convinced it’s not a bug but I have to afterburn half the time to keep up.

The moment it blows up, the final cutscene starts….. 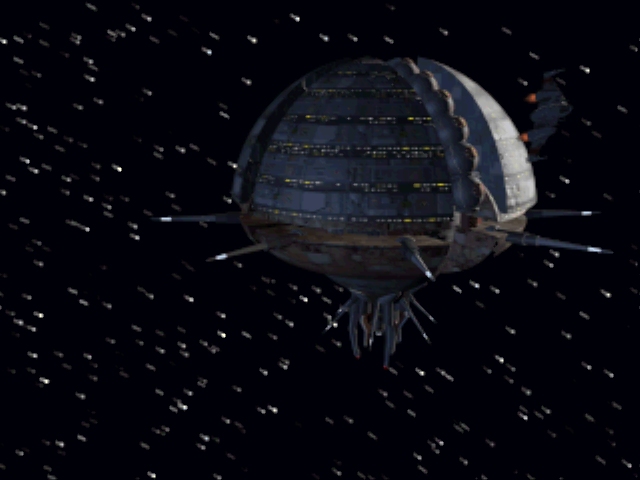 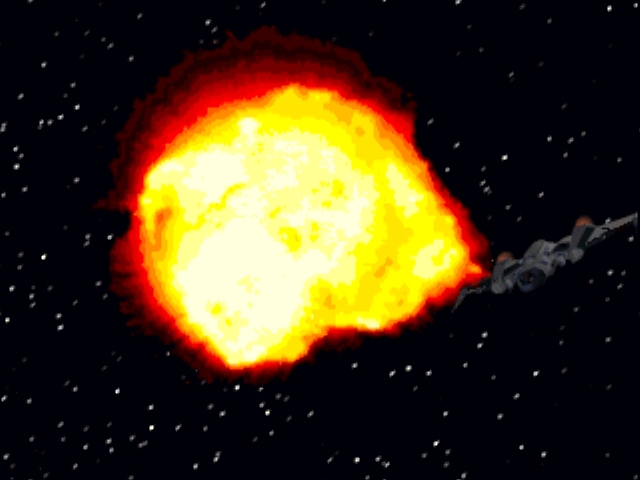 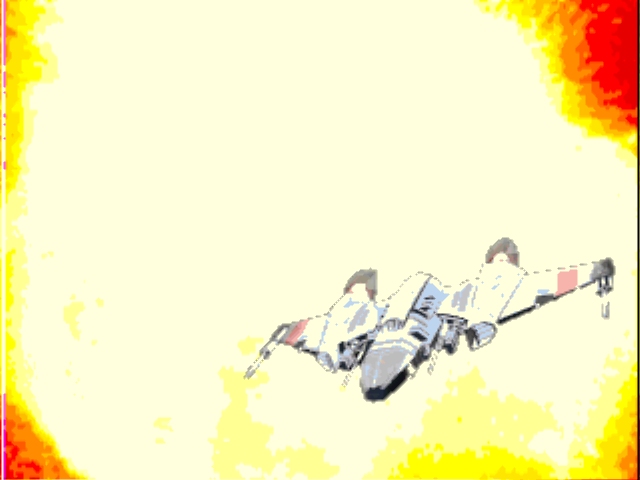 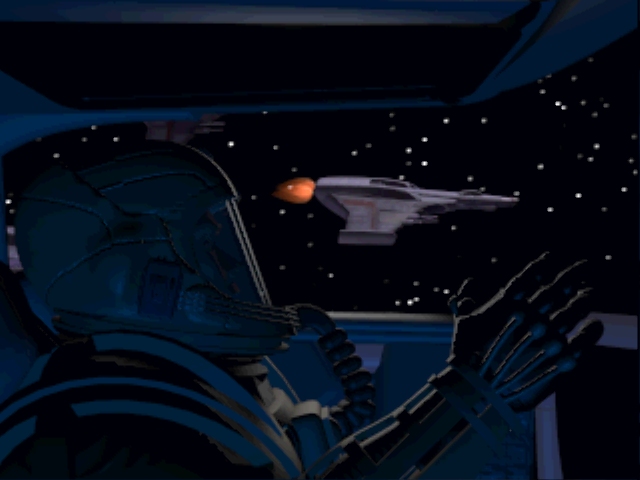 For all the improved graphics I can’t recommend this version over the original Wing Commander. It’s a decent game but the cosmetic improvements in some areas are let down by poor ship design, awful acting and the glaring omission of the cinematics showing the progress of the war. The new missions are the best part of the game, although there were similar improvements with SM2 and I prefer the original storyline. If you really want to play these new missions, I’d skip through the rest of the game using a cheat. Usually, I’m all for faithful remakes of games but I think the problem here is that CD games were just too new at this stage and it wasn’t long enough since the original game. It’s ended up being not much more than a good port and ultimately pales next to the original game at least with the benefit of my nostalgia for the PC game.

I’m going to move straight onto Longbow 2 next, which will be followed by F-15. There was some disagreement about whether F-15 was developed by Origin or EA Baltimore depending on where I looked but the copyright information on the back of the European F-15 box has it down as Origin which is good enough for me. Those are the last 2 games published or developed by Origin, at least that I’m aware of. The only ones I’ll have missed are Ultima Online and its various sequels, which I’m ignoring since they are uncompletable (and also I have no interest in MMORPG’s). The manual for Longbow 2 is a bit of a whopper so it may be a few days before I wade my way through it and actually start playing the game.