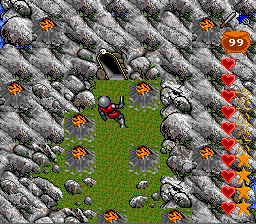 It took a bit longer to finish up this game than I was expecting and this final dungeon ended up getting spead over 2 days. The stygian abyss is a huge 26 levels with most of the trickiest puzzles in the game. 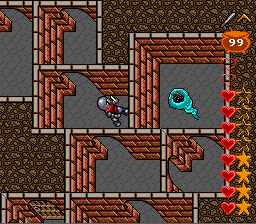 The first days play started out well enough. I didn’t have much time so wasn’t expecting to finish things up. The dungeons were full of tougher monsters such as these genies which can be extremely annoying. 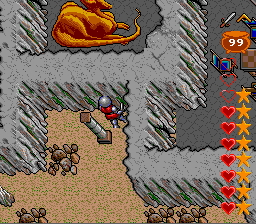 There are a few dragons to be found also but they just sit there and take punishment so can be vanquished with ease. 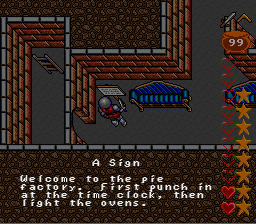 After about 40 mins on the first day I made it to the pie factory level about 10 levels in. 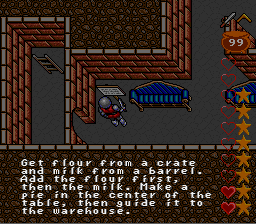 This is something a bit different and involves getting the ingredients for a pie and then making sure it reaches its goal on a series of conveyor belts. 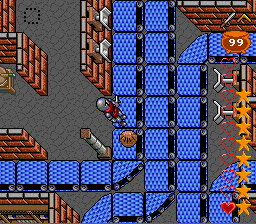 I have to time stepping on a pressure plate to push the pie to the correct conveyor then race to the next plate. This is actually pretty simple once you know the route. 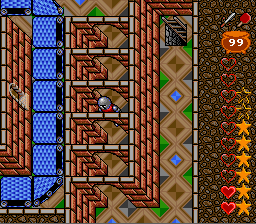 Some of the levels below here are outright annoying. This one involves flipping switches with the ping pong ball but it always bounces back and turns them back the other way. To rub this in you have to aim through windows while on a moving conveyor belt with boxes on it. You can use the boxes sometimes so the the ball runs out of steam at the right time but all in all its just frustrating repition until all the doors are open. 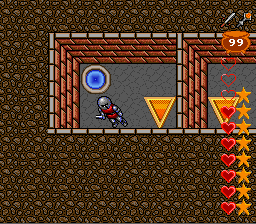 Another fairly painful level involves trying to get past a load of meeps which have to be released to push barrels around. I end up having to wait ages for them to move where I need them to get past. There are a couple of levels along these lines and the random movement of the meeps did get on my nerves a bit. 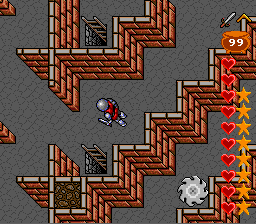 After this the levels pick up a bit and I start to make some real progress. This level involves trying a load of fake ladder downs until I collect them all and the real exit appears. 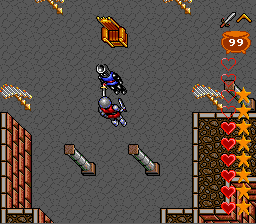 At the end I get to fight the black knight himself. He is fairly tough but this battle is nothing special. I use the panpipes to freeze him in place and hack away. 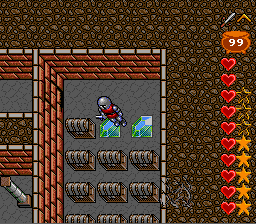 He has quite a horde of treasure but its no use to me now. 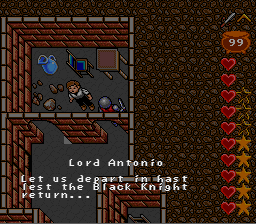 The final mayor is nearby also. I take him back to New Magincia and get the usual celebration cutscene. 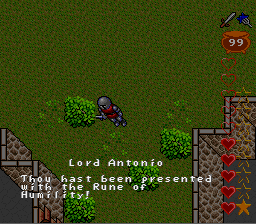 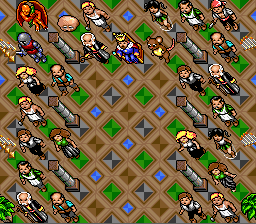 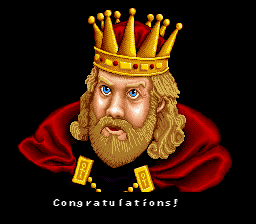 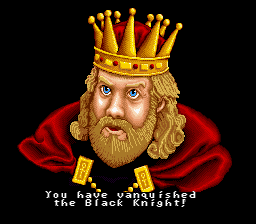 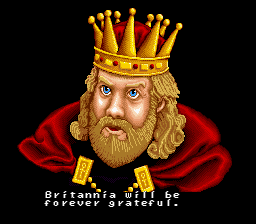 I head back to LB, he congratulates me and that appears to be it. I can keep playing at this point but I’m assuming that the game is over.

I don’t have a lot to add to my comments from the last post about ROV2. It isn’t a bad game but perhaps not quite my thing. The abyss did turn out to be a little annoying in places but this is forgivable so near the end of the game and it was nothing insurmountable. I had a decent time playing this but I’m not really sorry I don’t have have a ROV3 to play as well.