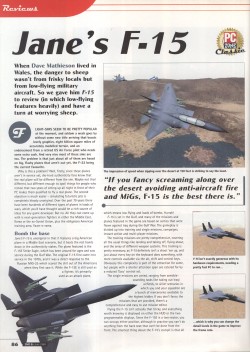 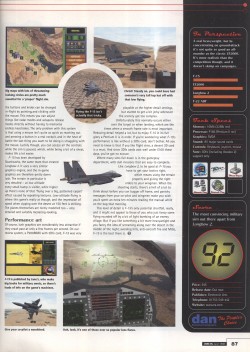 The VFX-1 review is on hold for a little while as I’ve come to the conclusion that it doesn’t entirely get along with the ATI graphics card the seller included. The card I’ve got could just be plain faulty as I’m seeing some interference when using it both on the monitor and VFX-1. It might explain why it refuses to work with my CRT monitor altogether.

I have managed to get stereo-3D working in Descent 2 and Quake and it is quite something. Those two games use a 3D mode where the image is shown on a regular monitor as alternating lines which the hardware/software splits into two images. System Shock and Magic Carpet use a different mode with two side by side images. This refuses to work no matter what I do. System Shock is especially strange as I can see the cursor floating around but none of the scenery behind it although it’s clearly there on my monitor.

I was looking at a review at http://www.vrtifacts.com/hmds/retrospective-photo-review-of-forte-vfx1-virtual-reality-system/ which has some pictures taken through the lenses and the images shown there are way sharper than what I’m seeing. That reviewer was using a Trio64 graphics card and there happens to be one on Ebay with no bids ending in a few hours for 99p which I fully intend to pick up. In the meanwhile, I’ll see if I can’t turn up some more cards to try out, and maybe swap the VESA cable.