This is an interview with Richard Garriott taken from the March 1986 Computer Gaming World magazine. As you may be expecting, it does start with the seemingly contractual questions that are in every one of his interviews. RG was clearly already telling the tale of how he got into the industry 25 years ago. I’m not sure how he has managed to keep his patience repeating the same story over the years.

Thankfully, it’s not all unoriginal. I’d never heard that an Ultima 4 Part 2 was planned as well as Ultima 5. I presume this never got too far but I’d be curious to know what the planned storyline would have been. We did eventually get a fan-made Ultima 4 Part 2 of course, although I can’t imagine the official version would have been all that similar. 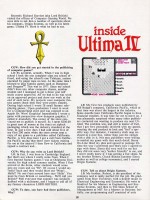 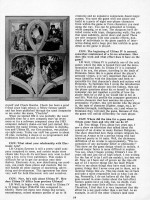 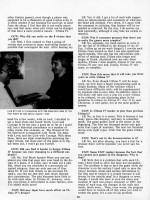 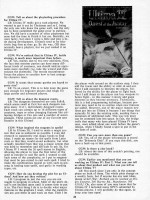