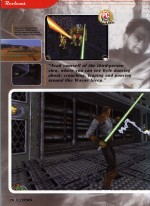 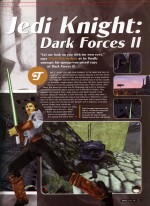 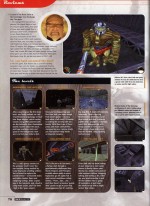 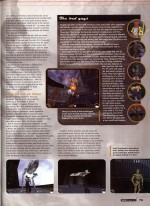 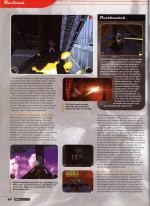 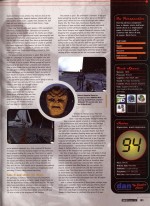 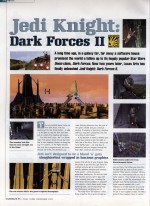 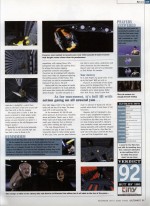 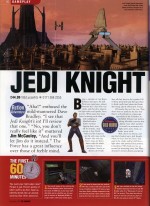 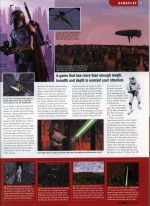 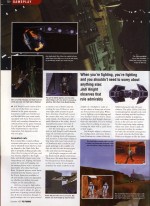 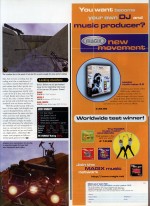 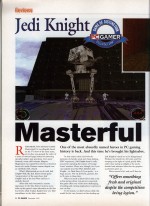 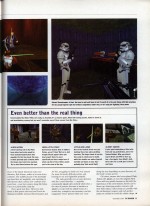 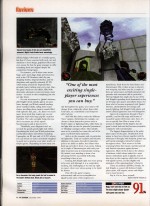 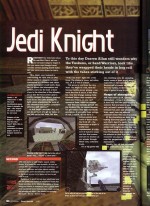 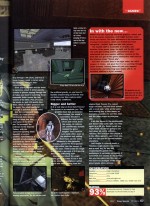 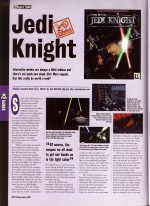 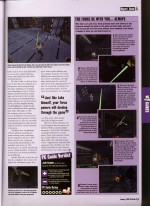 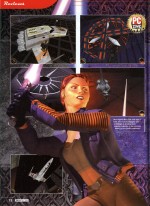 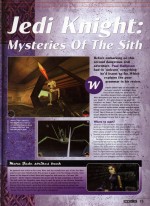 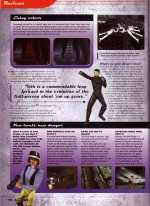 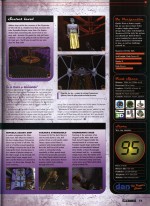 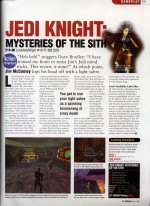 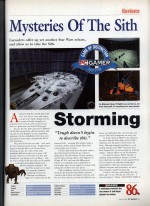 2 thoughts on “Jedi Knight / Mysteries Of The Sith Reviews”