I notice I’ve been getting a load of hits from simhq in the last day or two so I thought I’d put up a review of Pacific Strike taken from the July 1994 Edge magazine.

I’ve only really suffered my way through most of the sims on here, as they just aren’t my type of game but I did enjoy Pacific Strike. It appeared to concentrate on fun rather than realism but most of all the slower flight speed and lack of long range missiles made it far more of a dogfighting game than Strike Commander. The Edge reviewer more or less shares my views and liked it enough to give it a score of 8/10. 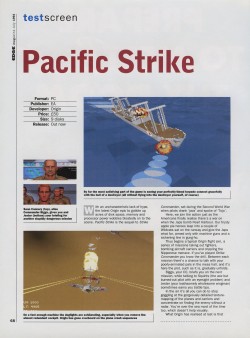 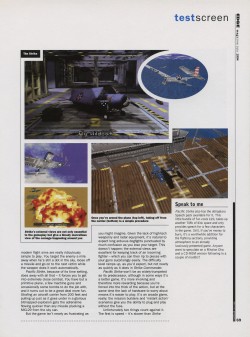 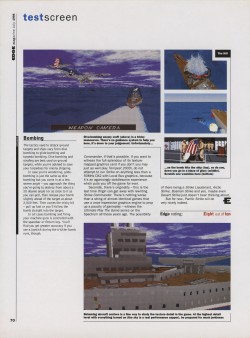