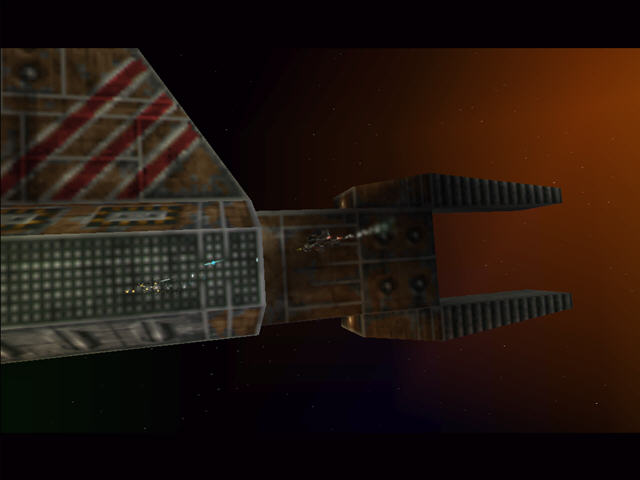 It took me about another hour, but I managed to get the last mission out of the way. Once I knew what  I was doing I could more or less guarantee to protect enough of the transports. At this point, the station tries to escape through a warp gate and the Alliance hero Klaus Steiner sacrifices himself by flying into the armour protecting the warp generator. This leaves me to shoot the thing before the station goes into warp. I didn’t manage this on the first attempt as you need to be lined up from the front and not knowing this I didn’t have enough time to get there. 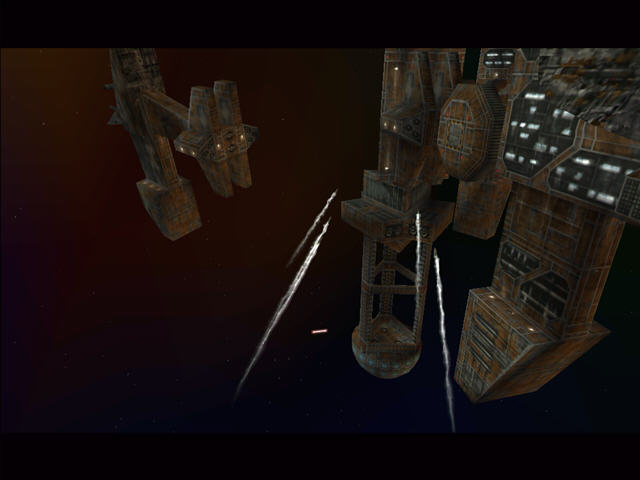 Another attempt later and I manage to blow up the warp gate generator. At this point I need to attempt to protect Steiner’s ejection pod from some elite fighters that jump in, including the Coalitions leading ace Ivan Petrov. From an FAQ I’d read, I gather that I needed to concentrate on Petrov since he would go after Steiner. I did this and managed to take him out only for Steiner to die anyway a few seconds later. This doesn’t fail the mission but it isn’t the best possible ending. After this many attempts it’s good enough for me so I keep going. All the remaining fighters withdraw and we torpedo the station. 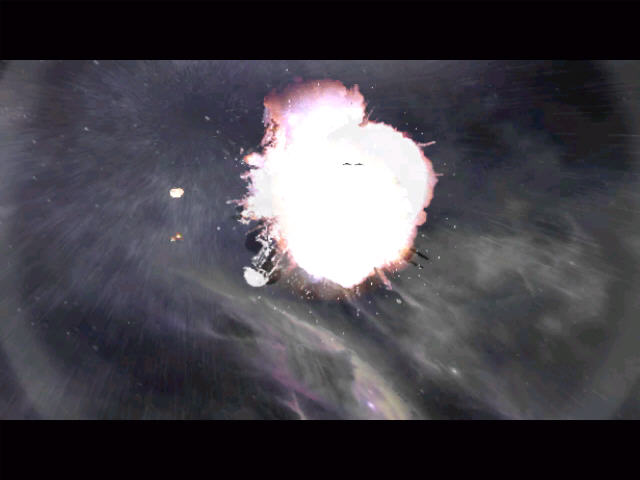 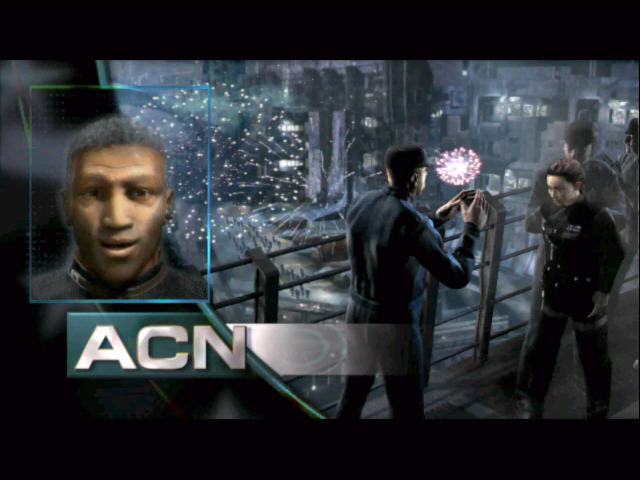 The end cutscene is fairly short and takes the form of a congratulations from our squadron leader in the debriefing room and another news broadcast summarising what happened before showing our ship returning home. They left the option for sequels open as we haven’t actually ended the war at this point, but I never heard anything about a direct sequel. There was of course Freelancer which I’ll be playing at some point and I’m expecting a bit more from that game.