My objectives for this mission are shorter than usual. I have to find some sort of evidence of what the Trickster is up to + I have to escape. I start off the mission with nothing except Constantines sword but I soon recover my blackjack and a few arrows in the starting room. This level may be Constantines house again but it’s changed a bit since the last time I was here. I get to go through a previously locked door to start the level and this leads to a cave system guarded by some new creatures. There is a giant grasshopper which shoots clouds of insects at me if it sees me + a sort of imp that carries a sword. The animation for these things is quite surreal, and they march around like automatons. They move noticeably quicker than anything I’ve seen before which won’t make my life any easier. 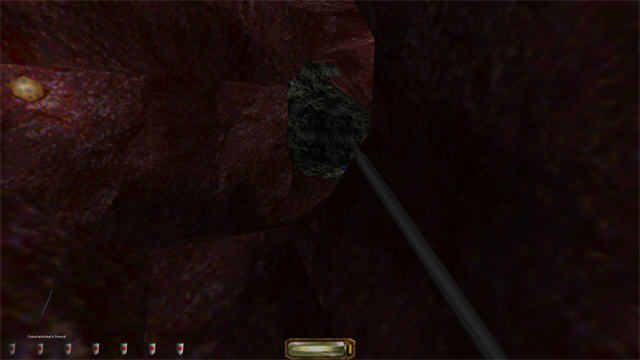 I can’t find a good angle to approach one of these creatures on its own so in the end I sneak and dash through without being spotted. This leads me into a series of red tunnels full of spiders. I can just about deal with the spiders with my sword and a bit of judicious saving/loading. I can sneak up of a few and backstab them but more often than not I end up fighting. 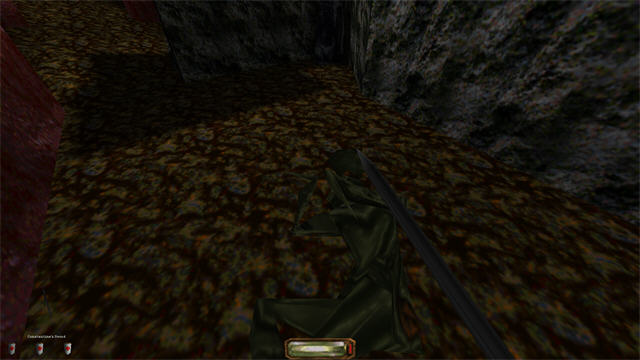 From here I enter the starting area again and approaching it from a different angle I’m able to get behind the giant grasshopper and blackjack it. The good news is that these things seem to be as vulnerable to this as anyone else. 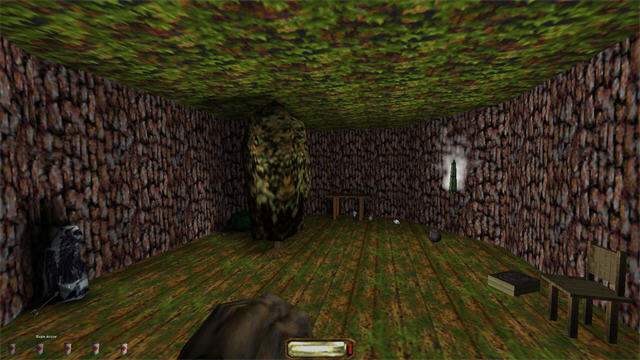 I keep exploring and have to deal with a load of imps and grasshoppers. The difficulty level went through the roof on this level and I’ve had to use everything I’ve learned so far to have a chance. I still end up in the odd sword fight but manage to fight through them. There are a few healing fruits around the place which help me recover from these but its not something I want to make a habit of.

I discover a couple of tree-houses raised up from the ground on a wooden platforms. I have to use a rope arrow to get up to each one. 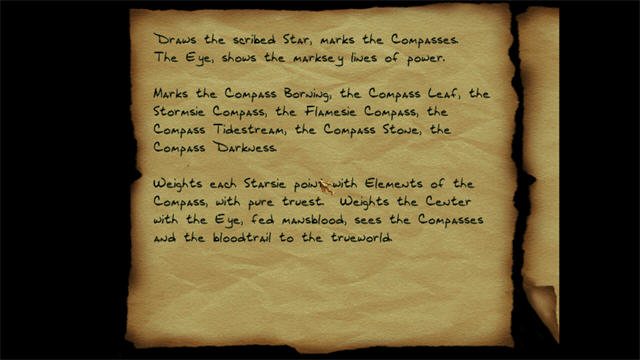 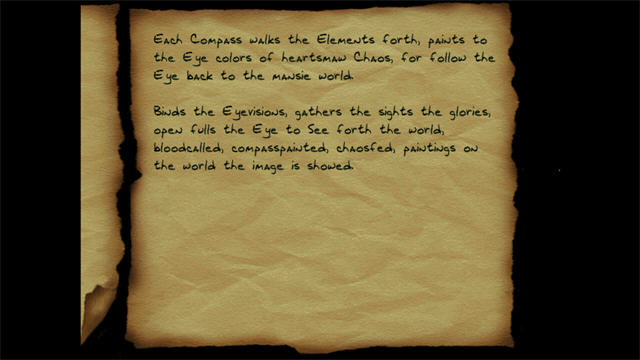 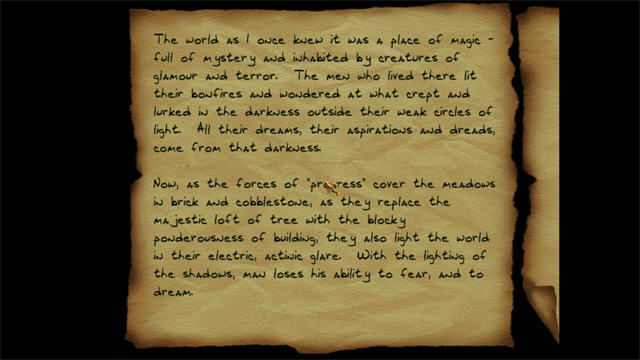 In here I find some documents which give me a little idea of what Constantine is up to. It’s enough to satisfy the mission objective anyway. Now I just need to get out of here. 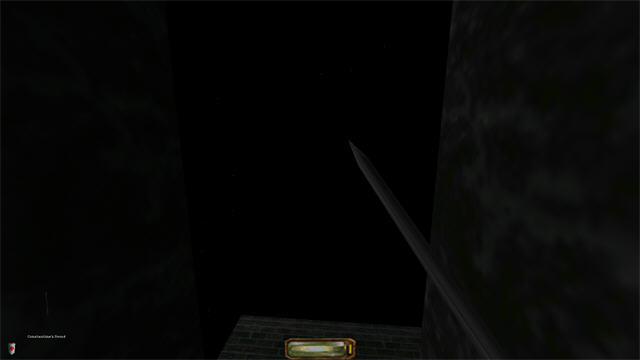 I find a way out of the caverns into what might be a cellar area. There is more advanced sneaking required here but it is possible provided I use water arrows to put out the torches. One of the corridors has a hole in the wall leading to a void. I have a look out here but I only go splat when I hit the void so I give it a miss after reloading. 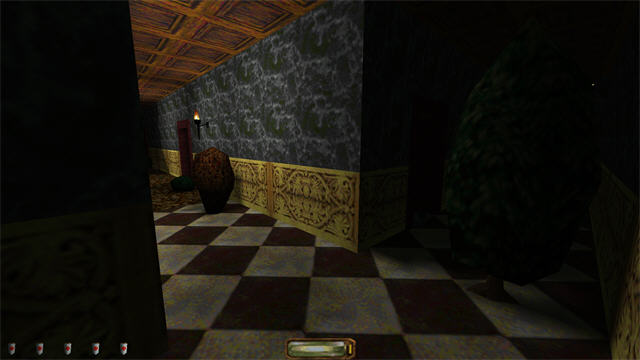 I go up a floor and the building is starting to look familiar now. There are a lot more plants around than before and some blocked routes but its clearly Constantines house. The biggest problem up here is tiny little hopping creatures that bounce at me then explode doing a stack of damage. I never do find a good strategy to deal with these other than running away. The front door is still passable and I make a dash for it, past the guarding beasties and make it to the street. 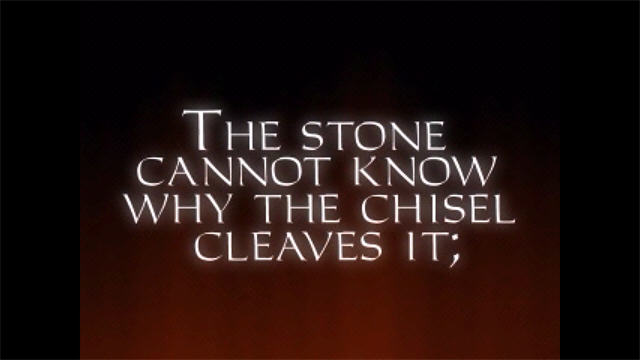 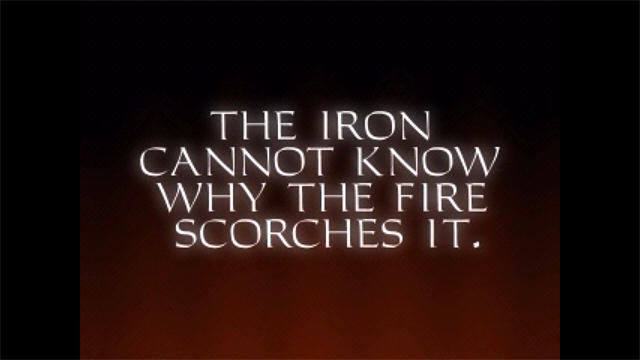 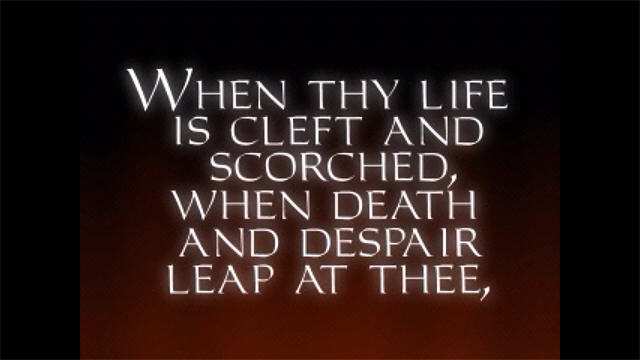 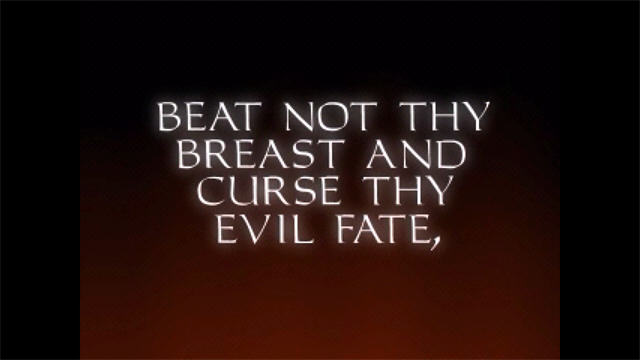 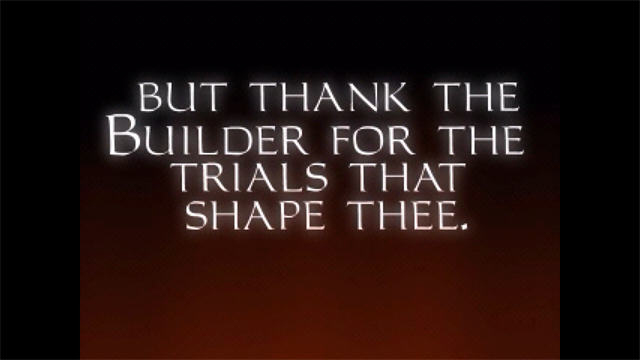 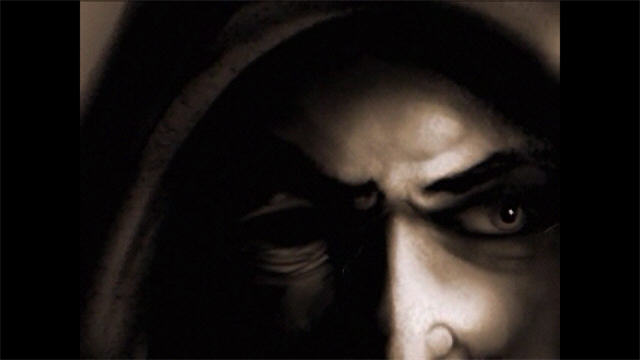 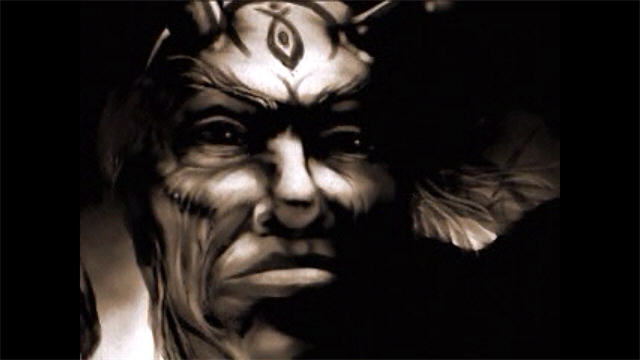 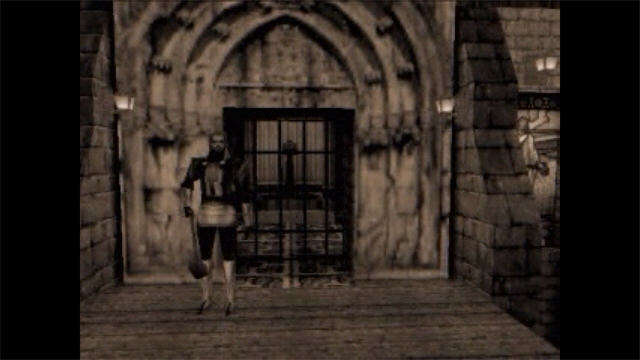 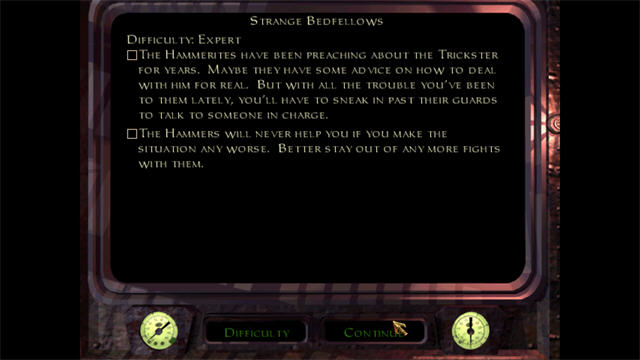 For the next level I have to go back to the Hammerites and attempt to get them to help me. If anyone will know how to deal with the Trickster they will. From the sound of it, I will have to sneak through their temple not killing anyone and find someone in charge to talk to.

This hasn’t been a bad level and has had a nice blend of different elements. Its certainly tested my sneaking abilities without being too difficult after a very tricky start. I’d like to push on and get the game finished but the reality is I’m not going to get chance to play this again until next week.