Ultima Online 2 was to be the sequel to Ultima Online and was announced by Origin in September 1999. It would have been quite a step forward from UO as it used a full 3D engine but the title was ultimately cancelled on March 21 2001. The excellent novels that were to publicise the game still survived to be published a month later, and many of the elements of UO2 ended up being incorporated into later editions of UO. Ultima Online 2 was allegedly seen as a competitor to the cash cow that was UO by EA who decided to stick with that instead. This decision to stop moving forward was a major contributor to the demise of Origin with many jobs being lost shortly after it was taken.

One of the more photogenic bits of Origin history which I’ve got in my possession is a collection of concept/advertising art for Ultima Online 2 printed onto A4 sheets. The game went through a name change during its 18 months of development from Ultima Online 2 to Ultima Worlds Online:Origin but there were clearly other possibilities considered judging by the array of different titles here:- 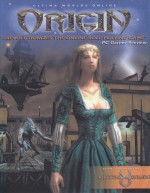 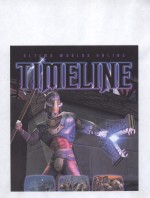 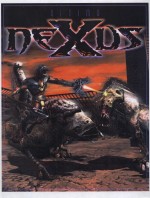 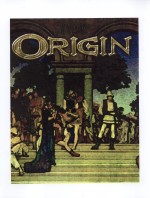 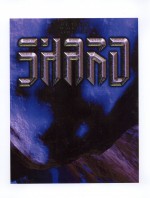 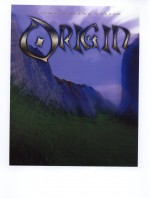 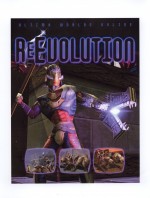 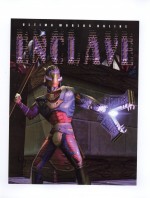 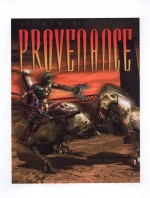 On an unrelated note, I’ve noticed a dramatic drop in traffic on here in the last couple of days and it appears that I’ve been spurned by Google. I tried typing in the name of my website on google.com and I don’t even make the first page any more. My old wordpress blog is in first place, with the even older idnet blog that has been dead and deleted for years in 2nd. Apply this across the more likely search terms where I’m going to be lower in the pecking order and the result is that I haven’t had a single referral from Google search in 3 days! This is particularly strange given that this site has the higher Google ranking than those older blogs (largely thanks to the frequent links from the WC CIC).

While I don’t maintain a blog on Origin to be popular (and it’s just as well), the idea of no one being able to find the site if they are looking is seriously demoralising. I’ve made a handful of tweaks to hopefully improve this but ultimately I’m at the whims of Google here. If anyone reading this fancies helping to bump this site back above a blog that has been dead for 2 or 3 years, please feel free to link, google +1 and generally spread the word.

I’ll spread the word myself for yet another Kickstarter while I’m at it. Jane Jensen of Gabriel Knight and Gray Matter fame has a project to start her own development studio which can be found here. I’m a huge fan of the Gabriel Knight series and Jane’s games in general which would have been enough to get me in but I particularly like the model for this project with half the money being provided from outside Kickstarter, the money going toward a new game rather than a remake, and there is a high degree of donator involvement right down to voting on which game to make.