It’s about time I put something other than magazine scans on here but there is one more batch to finish off 1995. It’s not strictly Origin related but I’ve been running across reviews of the VFX1 and I was curious to see what was made of it at the time. To summarise, they quite liked the hardware but not the price:- 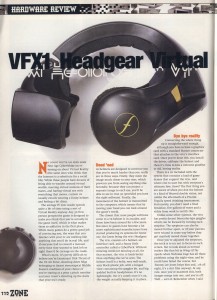 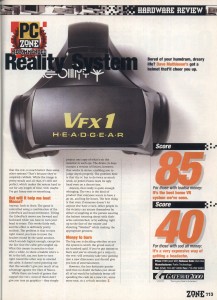 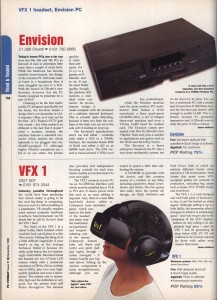 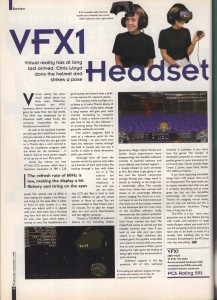 It’s curious how it was assumed this would be first generation VR hardware but it’s more or less as good as it got from a consumer standpoint. I can’t see this sort of tech. ever being mainstream but we are long overdue for a VR resurgence. Speaking of which, I’ve not used my VFX1 since I played Wings Of Glory. It must be time to dig out that copy of Descent.