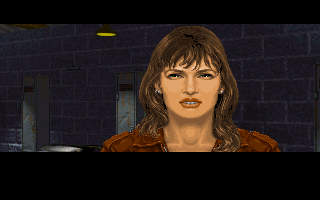 The mission stopping a plane from landing sounded like an interesting one but the moment we get there Janet decides to just blow it up so it turns into a straight dogfight. Janet is reprimanded once again when we land and decides to leave the wildcats. 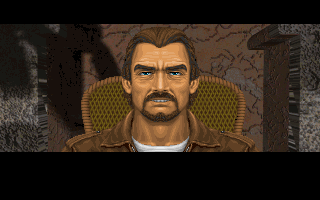 Its back to Selims. Stern has already gotten us another mission but he wants me to meet Prideaux – the leader of the Jackals (who Janet has now joined). They used to be friends but this guy is the complete opposite and will now fly any mission for the money. 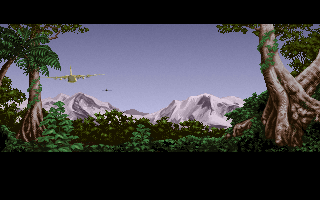 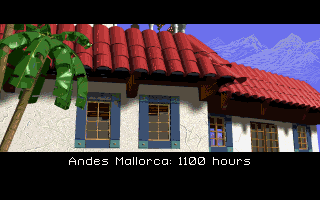 We fly off to the Andes for our next mission helping to support the government here against an invasion. We provide air support for their forces. After the second mission our base is attacked. We scramble to protect it while Stern goes off to collect our payment for the first mission. 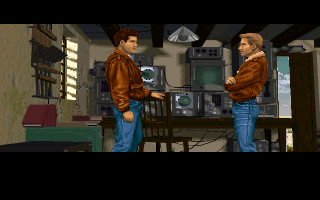 When we land, Stern is on the radio. He gets shot down by a wing of fighters leaving me in charge. We go on a unpaid revenge mission to destroy a nuclear facility. 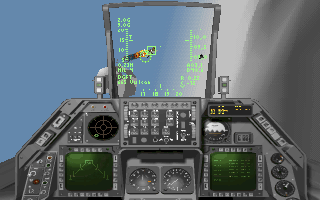 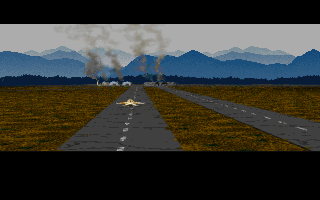 After completing the mission we head back home for another nasty shock. 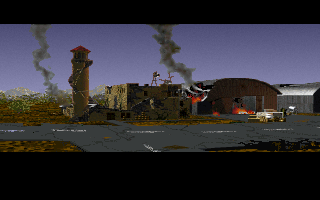 The base has been attacked in our absence leaving us short of planes and funds. 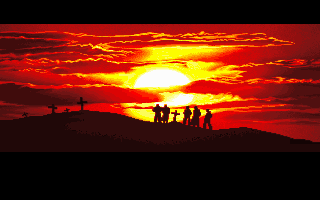 There is a funeral for Stern and its now up to me to make sure the wildcats recover from this double blow.

I’m still struggling to hit things in these missions although I’ll admit I’m getting better. It seems like a slow process to actually kill anything and I’m finding that my missiles hardly ever hit. Bombing is equally slow and I struggle to tell the difference between destroyed and live targets until its too late to release the bomb. Despite all this I am racking up the kills so I must be doing something right.

There has been very little variation in the missions and I can’t imagine that I will see anything new in the rest of the game. I’ll no doubt fly against different fighters but since I never get close enough to really see them, I can’t imagine I will notice the difference. Its not boring to play (yet) but it doesn’t leave me much to write about here.