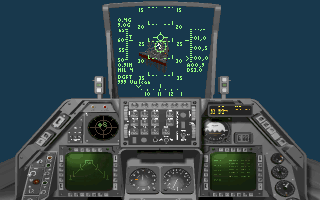 My missions in Alaska take me out to sea for the first time and I have to destroy an oil rig. Its not really any different to any other ground target but it has boats around it which shoot back.

In the final of four missions in Alaska, I have to destroy enemy tanks while avoiding shooting tanks on my side. The only way I know to tell the difference is to see which ones shoot at me. I play through the mission a few times and complete it ok as far as I can tell but its still down as unsuccessful so I give in on this one and return home defeated. 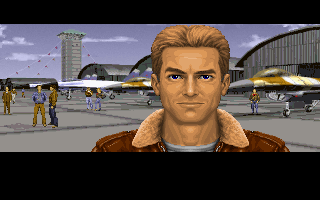 I go back to Selims to get the final of the 3 missions I had to choose from. All I’m choosing is the order I play them in by the looks of things. This one is to go out to Egypt and fly in an air show. Its not well paid but there is no risk.

Of course nothing is that simple and as soon as we get there the Russians launch an attack which we get to repel for a huge payment and we don’t even fly our own planes so there is no expense. 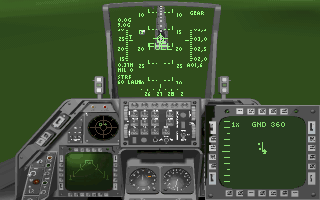 I’m forced to make a manual landing on one of these missions when I get shot and run out of fuel after the final autopilot home. Thankfully this isn’t too difficult. The autopilot lines you up with the runway so its just a matter of not overrunning it. 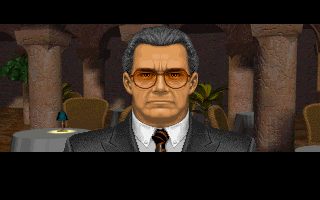 The Egypt missions go well and I return successful this time. Its off to Selims again – Janet gives me a tip to get a mission off a guy called Walters. There is no one else to speak to so I don’t have a lot of choice in the matter. He wants us to fight in a corporate oil war in California. 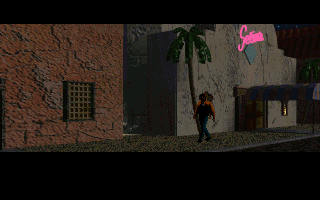 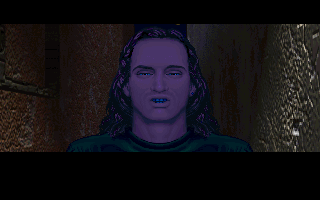 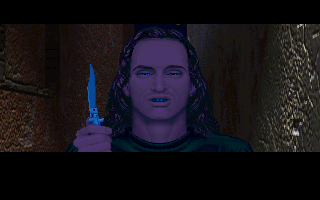 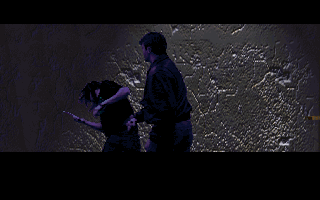 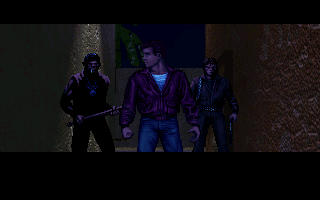 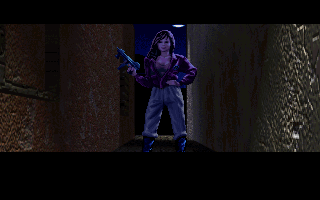 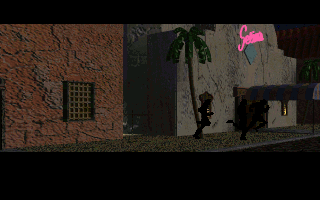 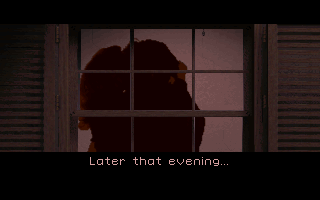 When I leave Selims, I’m lured into an alleyway and attacked. As luck would have it Janet comes to the rescue. 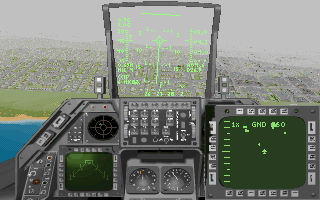 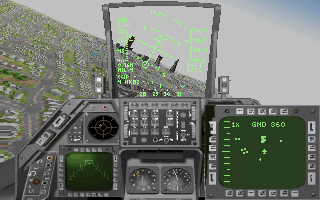 The California missions are all based around San Francisco and I get to fly over the city in some of them and even blow up the transamerica building. 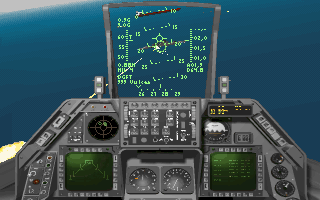 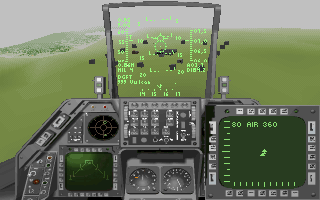 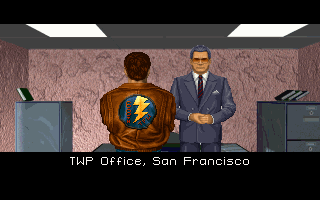 The 4 missions we fly for Walters aren’t really too hard compared to whats gone before but he continually misinforms us of the opposition we are up against and even gets us to destroy the wrong target in one mission which doesn’t go down well. He does at least pay up but we grass him up to the CEO of his company and he loses his job over it. 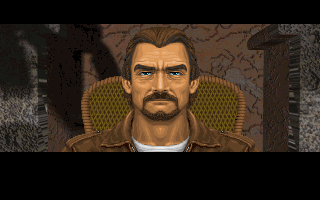 Another tour complete its back to Selims. Prideaux is in his niche and owns up to being the guy who bombed our base which is less than surprising. He tells me that Janet gave us the Walters missions out of guilt, seems she might have been better off with the Wildcats after all if shes going to develop a conscience.

Next up, its off to Arizona where I’m to try to stop Nevada taking over a stretch of the Grand Canyon. 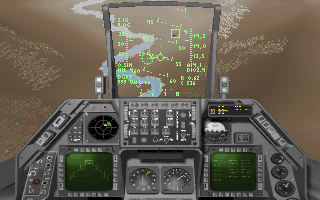 It doesn’t really look much like the real thing but it’s canyon-esque at any rate and reminds me quite a bit of the last mission in Wing Commander 3.

The more I play of this game, the more impressed I am with the game engine which really does put out some amazing visuals for its time. I’m enjoying the game a lot more now I’ve reduced the difficulty and making steady if not speedy progress towards the end. The opposition is more varied than I expected, especially the huge variety of ground targets but in truth, each mission plays nearly identically to the one before. I’m not sure where it would come from but I’d like to see a bit more variety. There is talk of a mission flying down the grand canyon in the manner of the Star Wars trench run which would be a good start if it happens.