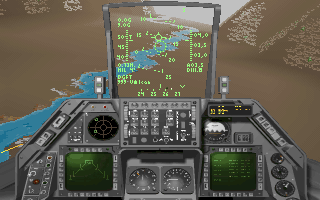 The first mission today turns out to be the flying down the grand canyon one I was asking for at the end of yesterdays blog. I tell the other pilots its too risky to fly it solo (in other words the a.i. isn’t up to it). 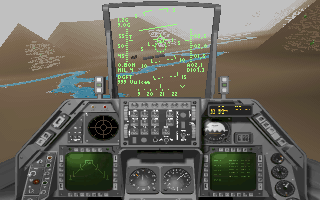 I have to follow the canyon for a while and destroy the base at the end. The canyon is seriously wide so flying down it is really easy and I have the time compression key held down most of the way. Its still a change from any mission previously. Once over, this mission completes the tour and its back to base to pick up more work. 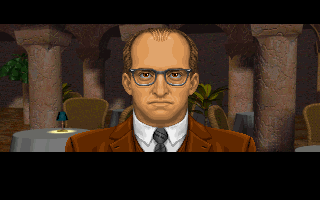 There are a choice of 3 people to talk to. I expect I’ll end up doing all 3 tours anyway, so I choose the new guy of the 3. He is a representative of the IRS. He tells me that Rhode Island is refusing to pay taxes since it considers itself independent of the USA. If we help to fight against them we get $5,000,000 + a contract stating that we will never be audited by the IRS.

There is a lot of grumbling among the pilots about working for the IRS. Virgil (who comes along for the tour) is also a native Rhode Islander and feels like he is betraying his country. 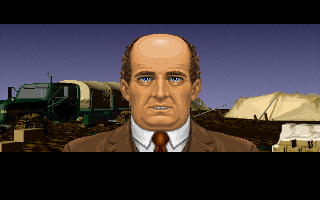 We complete the 3 mission tour and are about to head back when Virgil breaks the news that we have another mission before we go. Destroying a jet containing the director of the IRS. This is a nice payback for being all but forced to fly the previous missions. We still have the contract from the IRS and are untouchable by them even though we just killed their director. 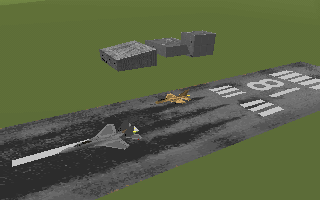 For the next tour its back to California to help in the wars between North and South California over water. I get to fly with members of the California airforce this time who all speak like surfers. Its just a 3 mission tour this time – there is nothing really new although I do get to blow up an aircraft carrier in mission 3. 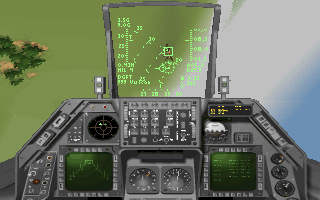 Next up its the last of the 3 tours I had to pick from. This time I’m going to Germany to help kick the Brits out of a castle. I have to fly against Tornado’s with ace pilots. I manage to crash into the ground on mission 1 while trying to machine gun a tank (probably not a good idea but I didn’t bring any bombs). I’ll try this one again tommorow.