My progress in this game is speeding up each time I play it but I still didn’t get that far last night. I’ve been messing around with scummVM soundtracks again. The FreeSCI project was merged in about a week back and I’ve been having a look at forcing some digital soundtracks in starting with Space Quest 3. I’ve done all the early parts of the game and it works pretty well so I’m all set to start adding all these games. You can’t actually save yet though which is going to stop me from finishing the job right now. 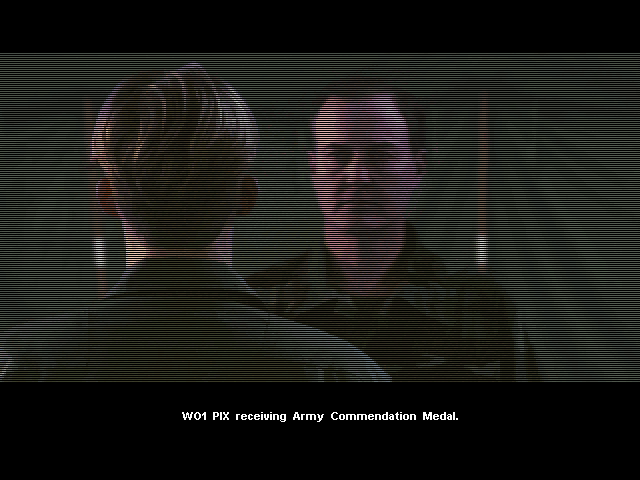 To get back on topic, I complete the mission I was struggling on first time around and even get a medal for my trouble. I don’t bother trying to engage forces unnecessarily this time around. 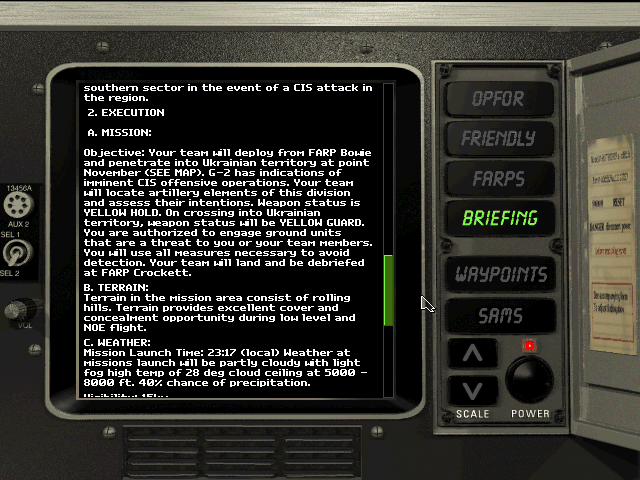 The next mission is more of the same – fly into enemy territory and investigate some artillery. Again I don’t attempt to engage anyone but stay low and just get in and out. 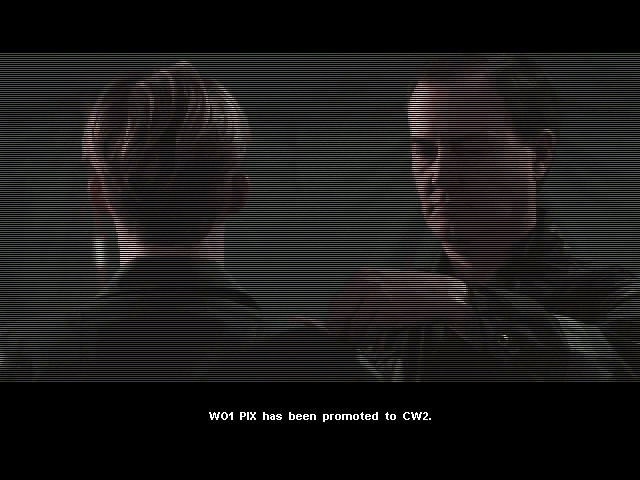 This gets me a promotion. Clearly stealth is the way to go in this game. 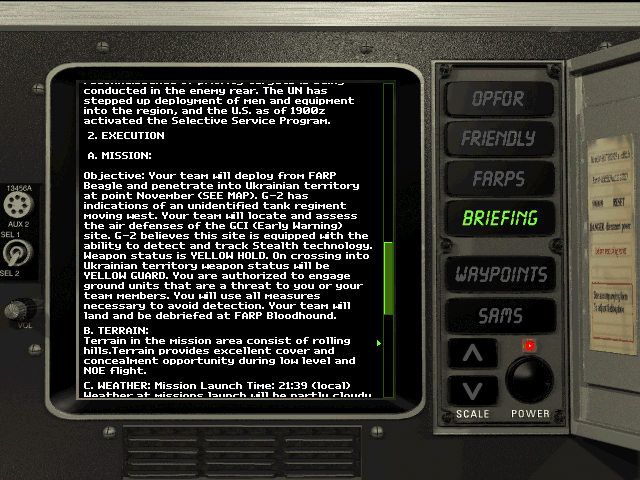 Its another similar mission to follow. I complete all of these missions on my first attempt but there isn’t much to go wrong as long as I stay near the ground. 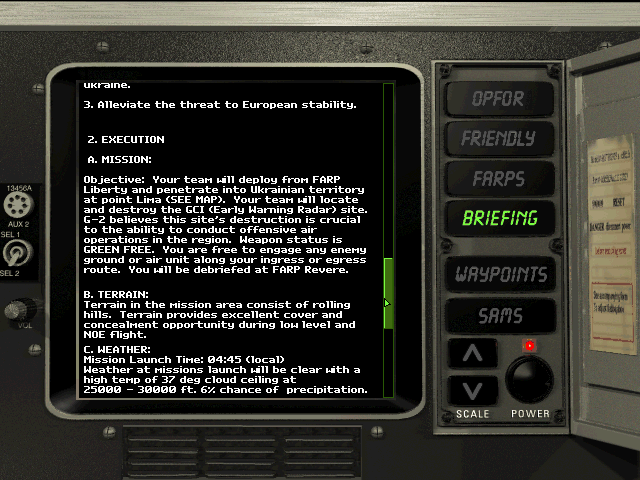 I get something a bit different at last and I’m sent after a radar site to destroy. I’m also given permission to take out anything I feel like along the way but I’ll concentrate on just getting in and out with the mission done. 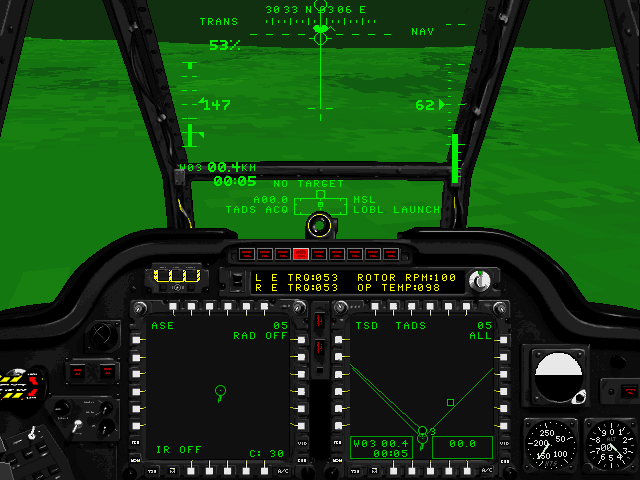 Its pretty easy stuff again. I take out everything at the radar site using hellfire missiles from about 3 km away. At that distance, I can’t even see them and when I fly over there is no evidence there was ever anything there. I just have to fly back out again and I’m careful to avoid trouble on the way back.

An element of the game I do like is that when you fly over hills instead of sticking to valley bottoms the various SAM sites and the like in the area start to track and lock onto you. I have to limit my exposure and attempt to stay in valley’s as much as I can. This sort of combat is a world away from the likes of Wing Commander – its far more tactical and serious. 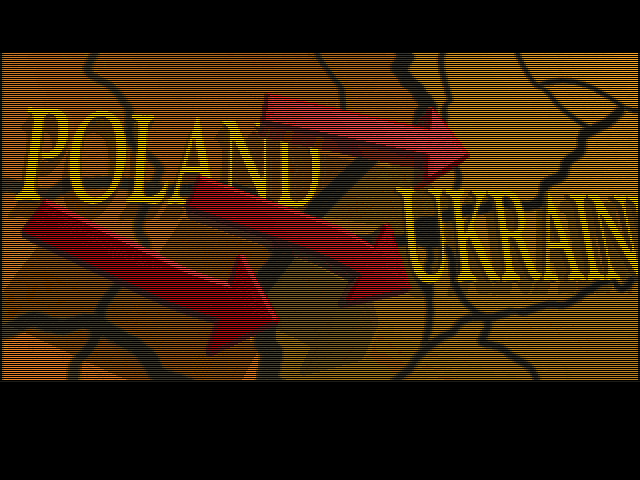 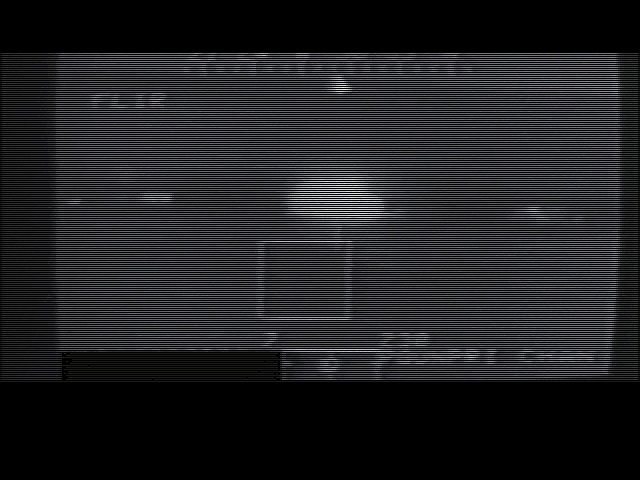 There is a news flash when I get back showing that the war has started with the US making their first strikes into occupied Ukraine. My next mission is another one taking out a specific target but I didn’t attempt it last night.

From these early missions, I’m already concerned about how many (or few) variations on missions there are going to be in this game. Also, I’m spending most of my time simply flying from point to point. There is some interest in this, avoiding SAMS and the like but it’s a bit like playing Wing Commander without the auto-pilot.

I’ve no idea how many missions there are – I don’t know if I’ll finish the game this weekend or still be at it in another month. I’ll consider the game complete when I finish the campaign and will be ignoring the other missions. I’ve read something about it using a branching mission structure which should keep the numbers down but I can find surprisingly little information on the web about Longbow.