So I finally get through a game I really haven’t enjoyed and I’m now faced with its sequel. I must be a glutton for punishment not to be skipping this but I’m playing it so you don’t have to. I figure if I play another game before it, I won’t enjoy that either since I know that as soon as I finish it I’m going to have to start this so I’m opting to get it out of the way as quickly as I possibly can. 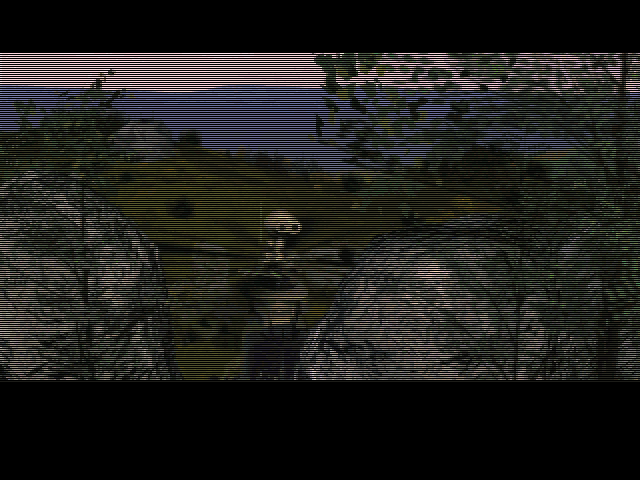 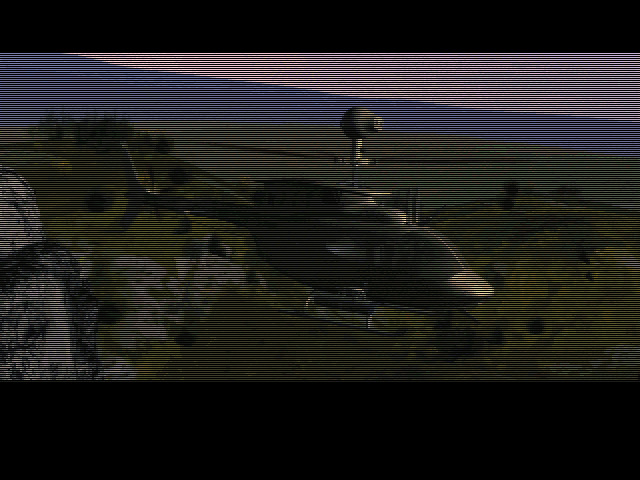 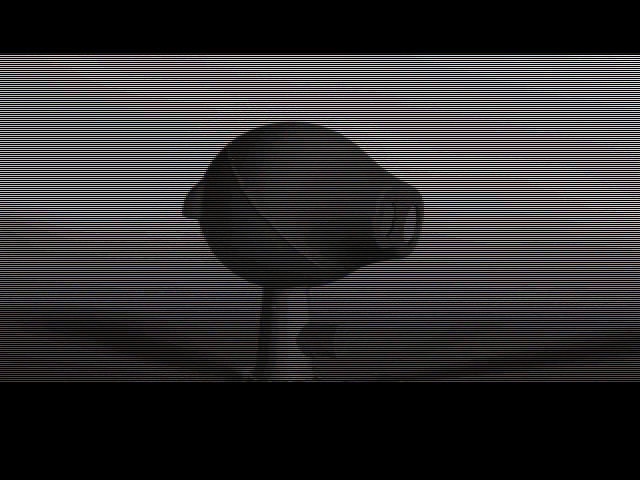 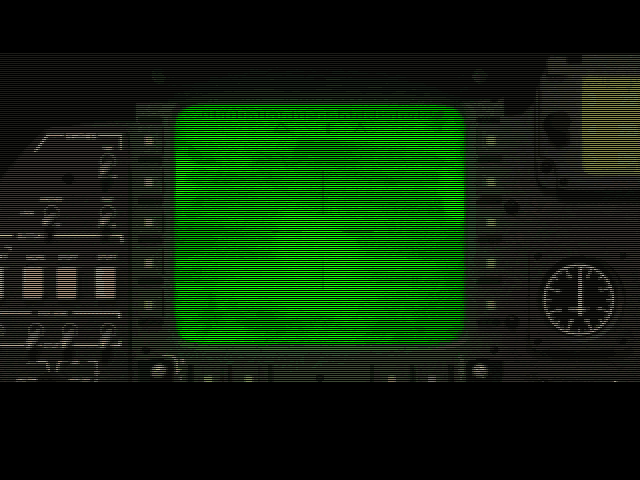 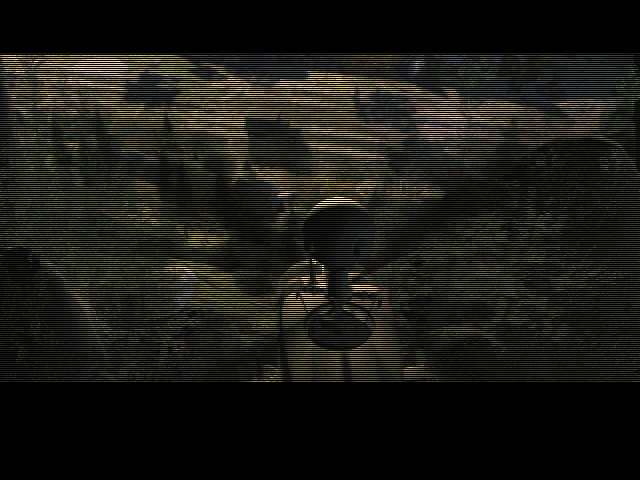 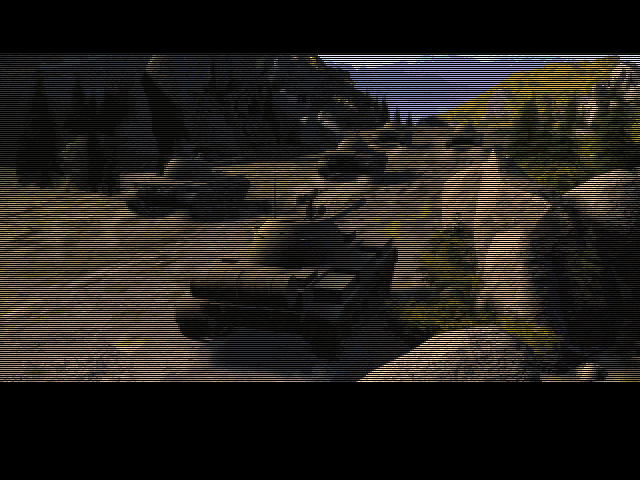 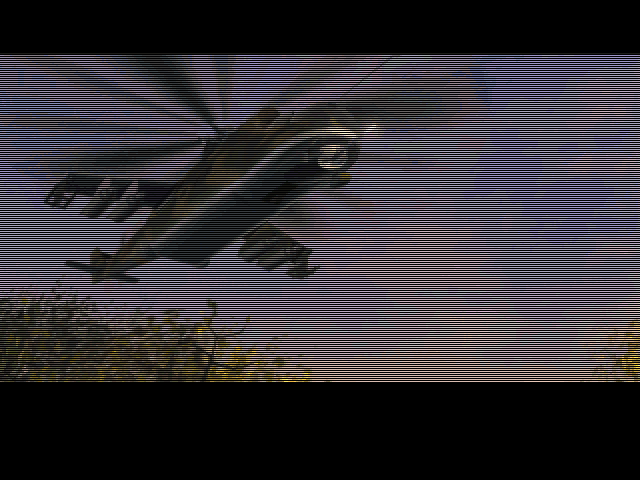 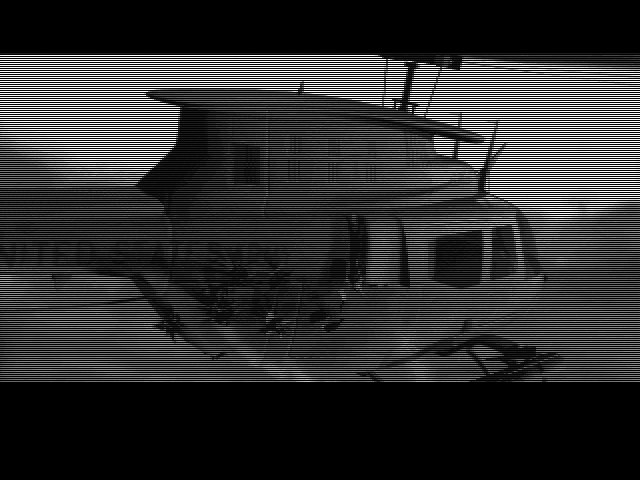 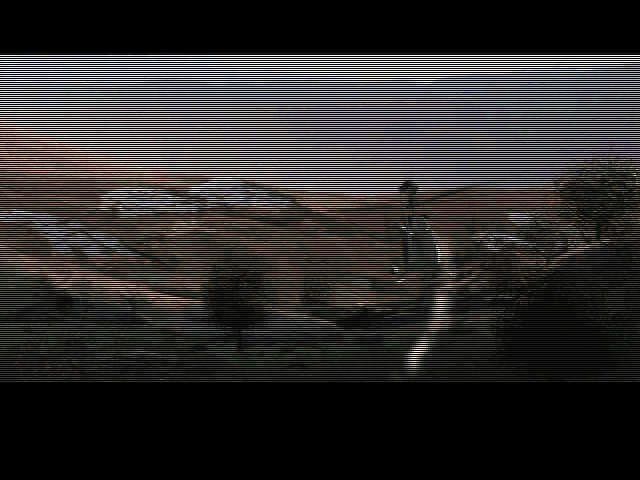 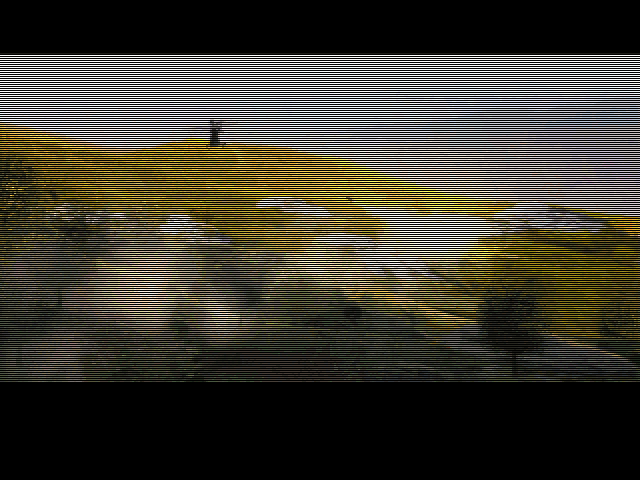 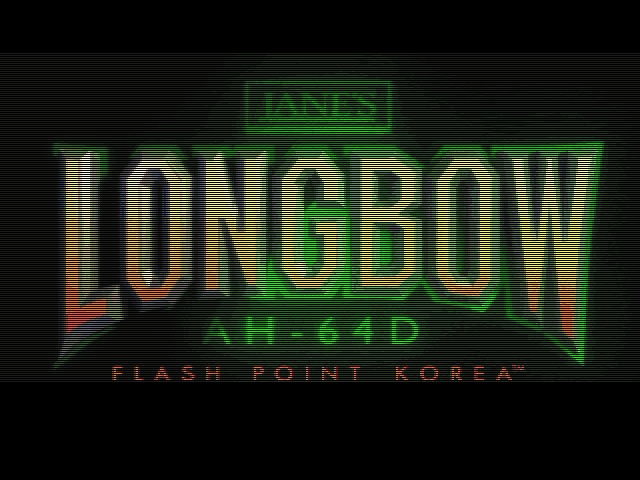 We get a nice new intro to start the game with another Longbow attack. These ones seem to have some sort of camera on top of the turret instead of the usual radar. There are a stack of new features in this add-on pack including 140 missions (god help me), the option to fly as CPG (co-pilot gunner), new landscape a new campaign, better flight model, etc… Clearly a lot more effort has gone into this add-on than your usual slap a few missions together sort of add-on which I’d expect. It’s a pity all this effort is probably going to be so completely unappreciated by me. 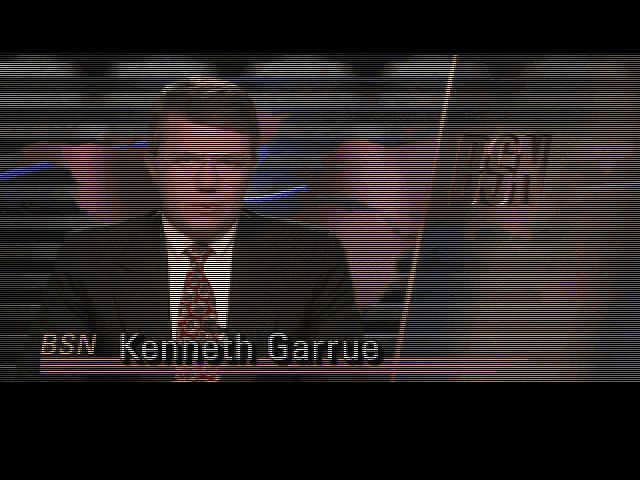 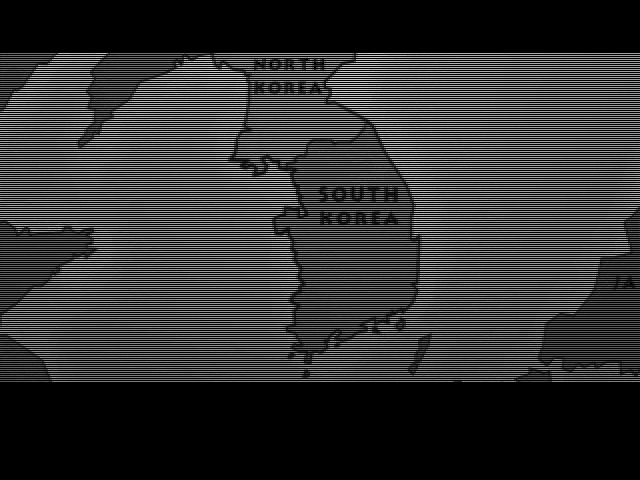 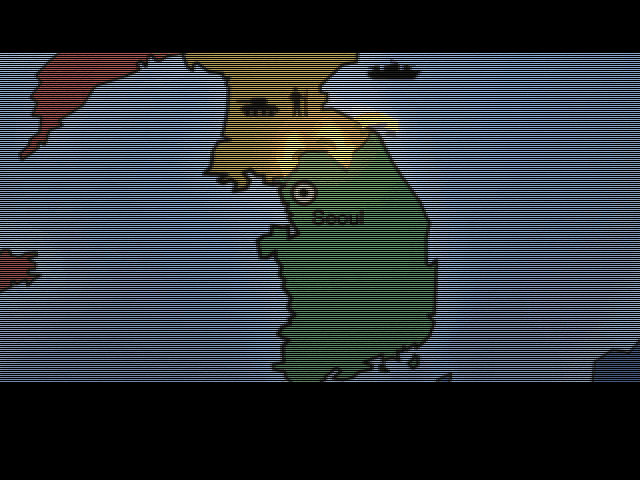 I go straight to the campaign which is “just” 40 missions long. This time North Korea is attacking South so the US charge in to save the day. 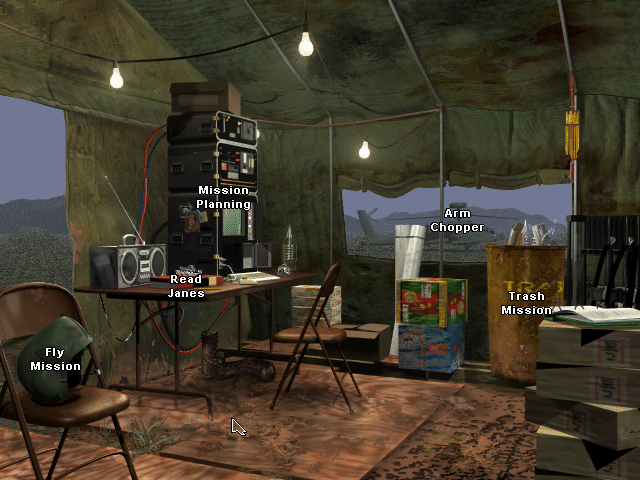 I get a new tent with all the usual options. 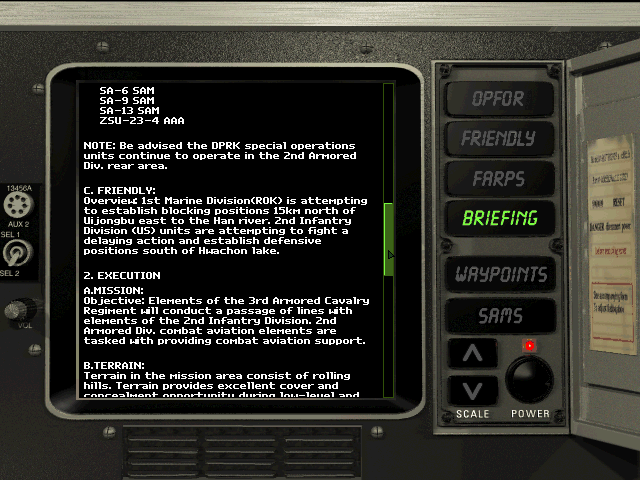 Mission briefings are much the same as ever, if a little unclear compared to before. I end up attempting this mission a few times before I figure out what I’m supposed to do. 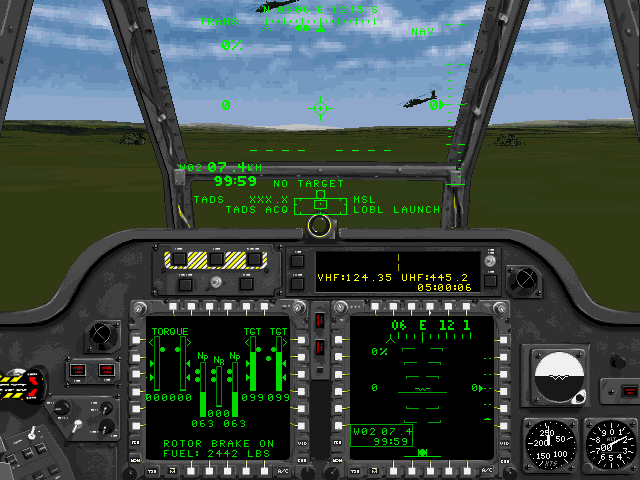 The new scenery isn’t too exciting to start off with, although I do get some new features on my MFD. 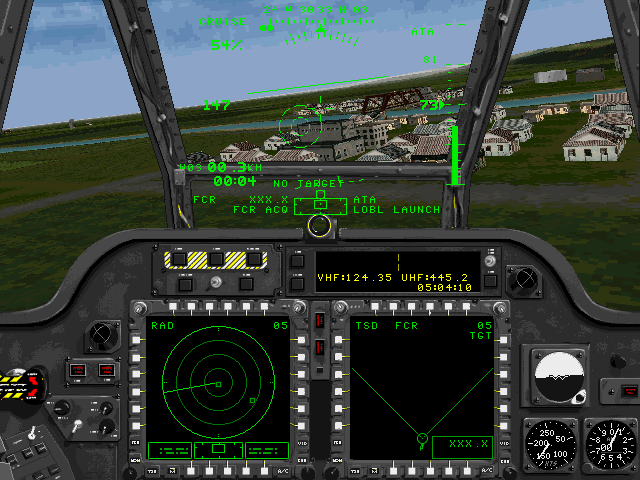 The towns look a bit nicer though. 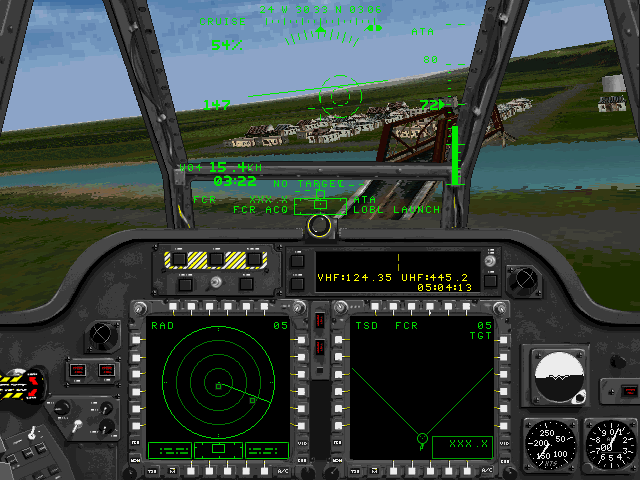 And we get bridges… 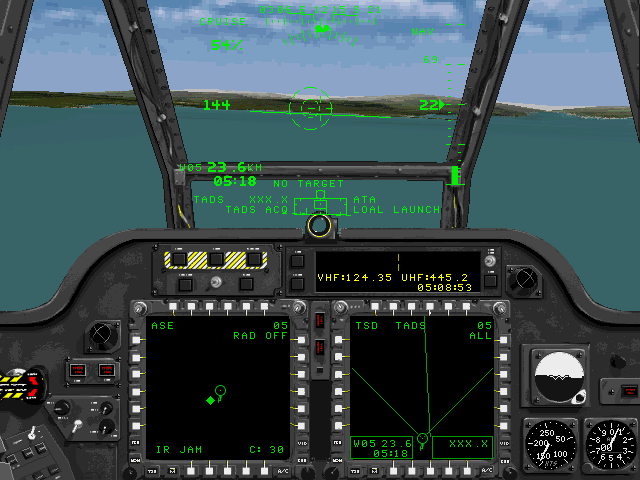 And lakes/oceans which I never saw before. 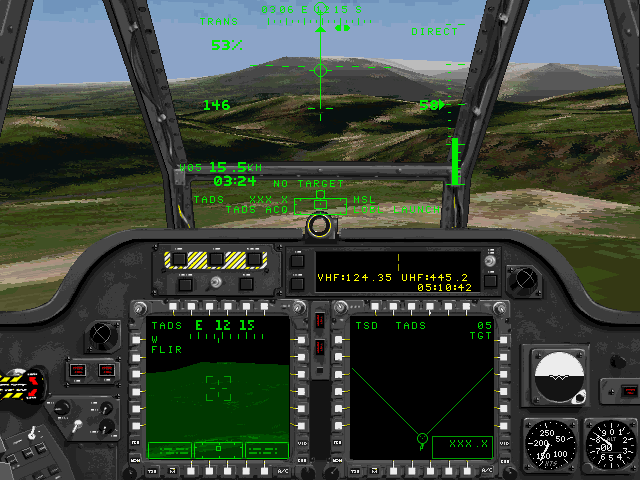 The scenery could also be described as mountainous later in the mission as opposed to the rolling hills from the Polish border. 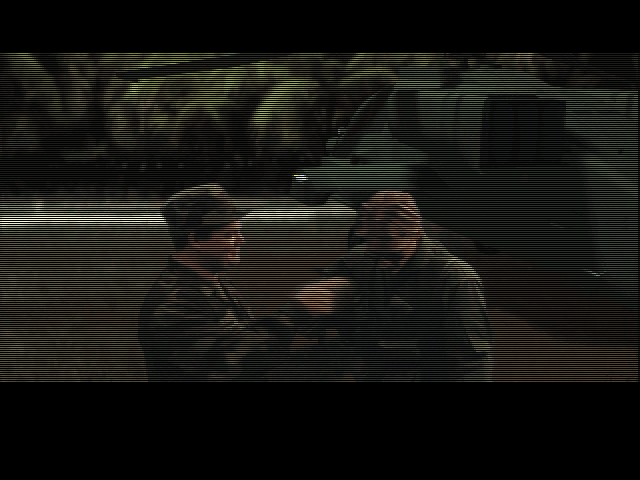 I fly through my points as I thought I was supposed to but get a mission failure when I get back. This is the exact same scene as before but with a new CGI backdrop. 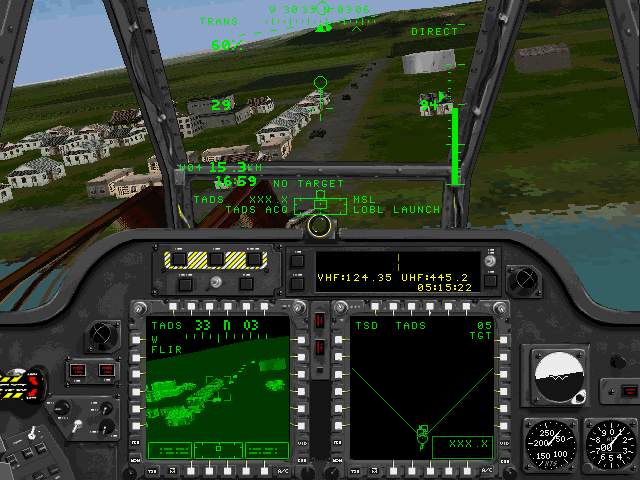 I figure out what I’m supposed to do is escort this tank column between some nav points. I get to watch them drive along and over the bridge which is kind of neat. They get bombarded by artillery at one point and I get loads of squealing shells passing by. 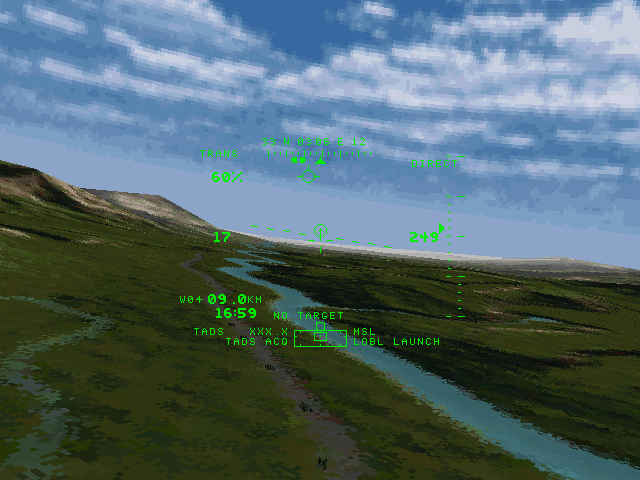 The only snag here is the tanks don’t go very fast. In fact they are so slow, that once I figured out what I was supposed to do, this mission took over an hour to fly. I spent 98% of this time just trailing along behind these tanks struggling to keep my speed that low with nothing happening at all. 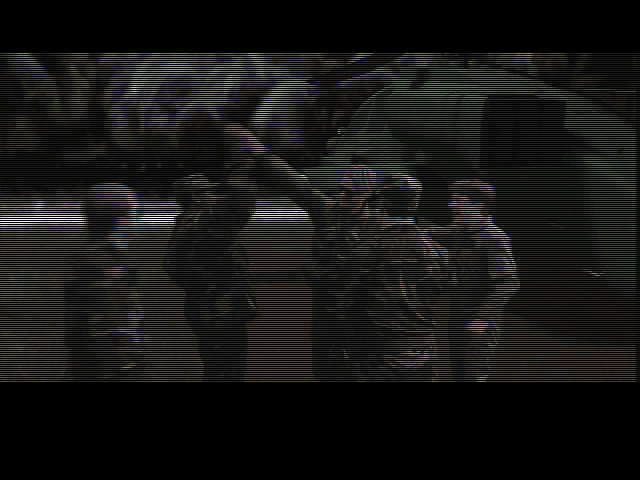 I’m more than a little relieved to get back from this mission and get congratulated for staying awake so long. 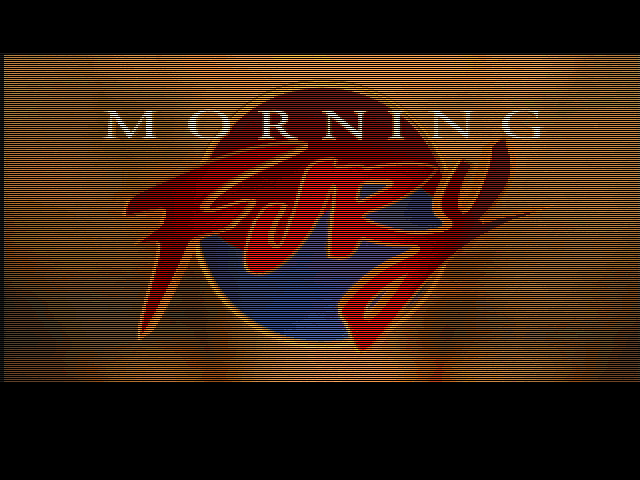 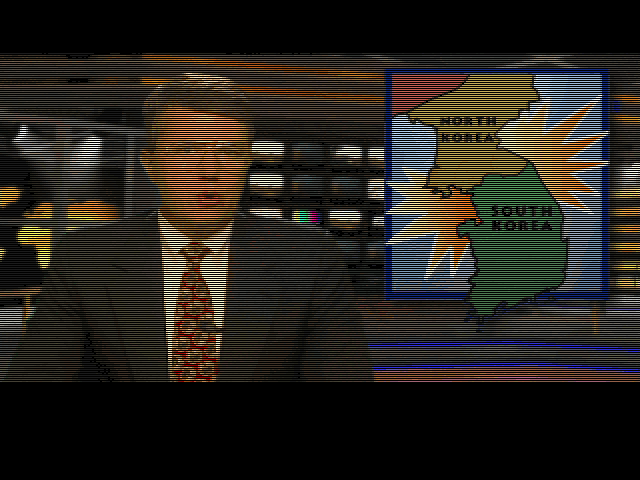 The news briefing mentions that China are rumored to be supplying North Korea but they deny it of course. 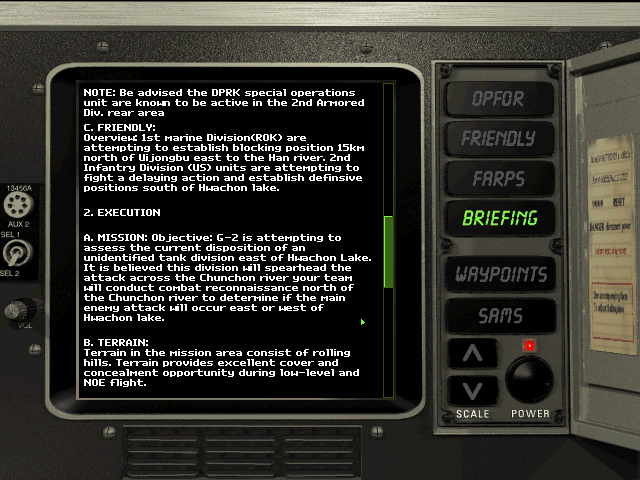 The next mission is a sort of seek and destroy but I have to wander off course to find what I’m supposed to be destroying. It doesn’t take anywhere near as long as the first mission at least.

There is a whole new set of sound effects for this expansion and I have a new CPG who varies what he says a bit more. The one from the first game used the same expression every time I took out a target which gets monotous after 30 odd missions. It looks like being a decent expansion if you like that sort of thing – I just wish I did. 38 missions to go…..