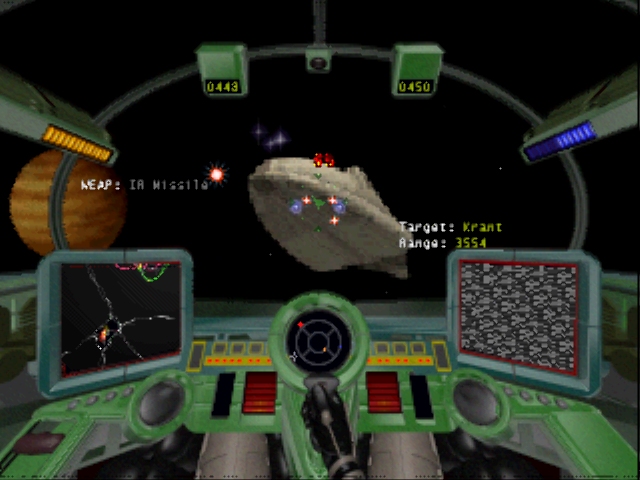 I’ve now got as far as finishing off Secret Missions 1. I’d forgotten just how difficult these missions were but I got there in the end. The Sivar itself is very nondescript for all the effort of chasing it down through a dozen missions. 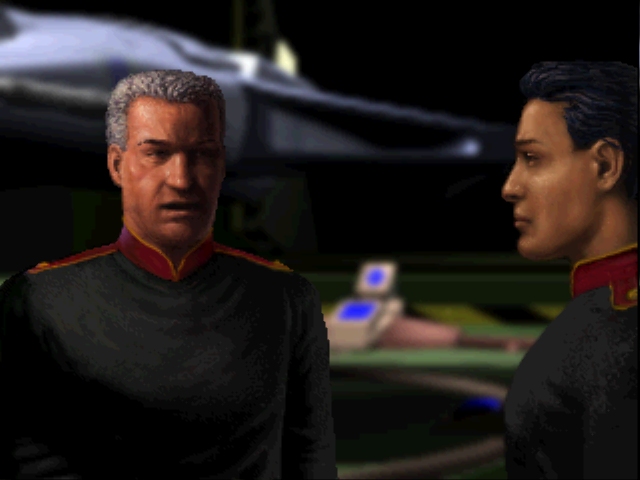 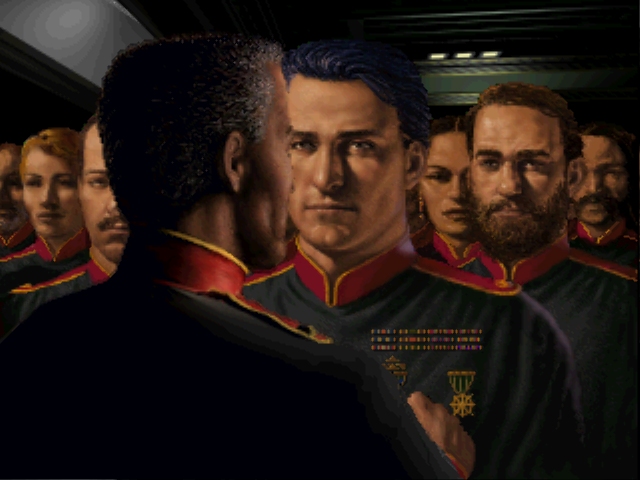 There is a medal ceremony when I get back, but the ceremony is just like any other. Again there have been no cutscenes throughout the game. They appear to be entirely missing from SWC. At least from here on out, it’s new missions all the way and I’ll write about them in the usual detail from here on.

Out of curiosity, I’ve been looking at some of the other versions of Wing Commander out there on Youtube. A video showing Super Wing Commander had the cockpit sliding around on screen when you turned which isn’t in the version I’m playing. I’m guessing this is a missing feature on the emulator but it could be that the Macintosh version was a little different either. There was also a Sega CD version of Wing Commander which I’d not seen before. This looks completely faithful to the original Wing Commander in terms of graphics but also has full speech. The speech is entirely re-recorded with different actors and sounded quite a lot better than this from the little I heard. It was developed by GameArts rather than Origin but it looked like the version to go for if you really want speech in your Wing Commander. One thing I didn’t like especially was the music in that version which was completely different and a little inappropriate in my opinion. I also had a quick look at the SNES versions which are surprisingly similar to the original also, but with some different cutscenes. They all look fairly good but I’ll be sticking with the original PC version any time I feel like digging Wing Commander out again.

That could be a while as I’m finding myself tiring a little of it after getting this far. I think it made more sense split into the 3 mission packs, as it’s all too similar when you have so many missions in one game like this. I’m going to have a quick break and see if I can get Origin FX running before I go back and finish this game off.