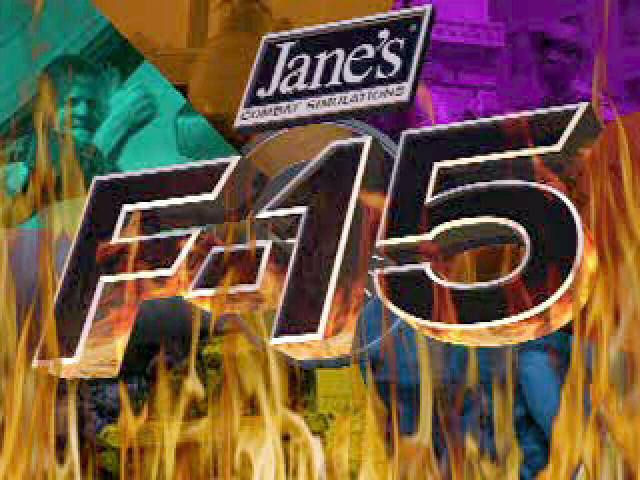 It’s been a long time coming but it’s time to get started on Jane’s F-15. Apart from Ultima Online games, this was one of the final games published by Origin before their swan-song with Ultima 9. 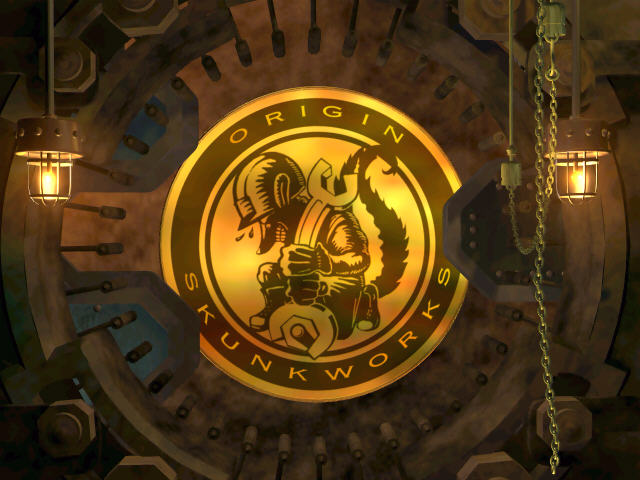 It was published in 1998 by Origin Skunkworks. This team would eventually split off from Origin and go on to work on some more Jane’s games none of which I’m going to be playing in this blog. As you would expect it’s a flight simulator. There are no other planes included and it’s purely the F-15. I’ve said it before, but flight simulators are not my thing and I’m playing this game simply to make up the numbers. I’ll try to keep an open mind but I’m basically going to rush through it as quickly as possible as there are plenty of games after this that I’d rather play. 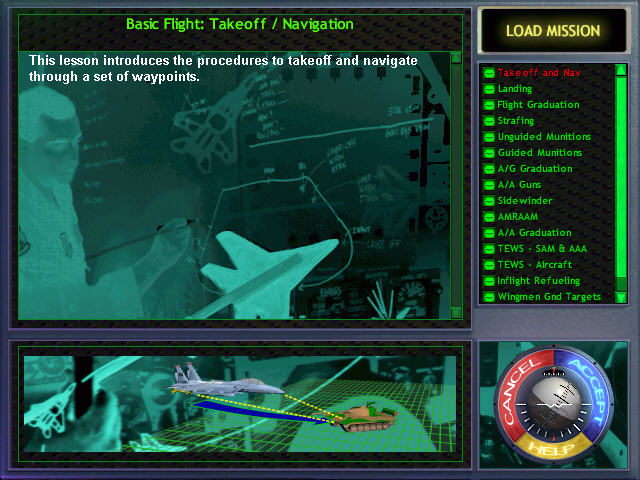 I thought the Longbow 2 manual was big when I played that game, but I hadn’t seen the one that comes with this. It’s so large they’ve used a metal coil to keep it together rather than binding the pages as in a normal book. On the bright side the game does come with a much smaller second manual containing the essentials to get started. I glance at this but basically just jump straight into the training missions of which there are plenty. 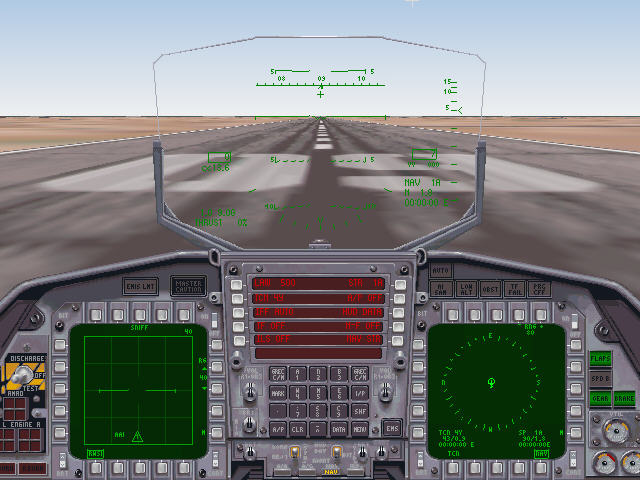 These lessons are brief and each designed to teach a single thing. I.e. taking off, shooting a ground target with a gun, etc… I start out simple with taking off and flying through some waypoints. It takes me a while to realise that my waypoint is shown with a tiny rectangle on the HUD but the casual flight model is very forgiving so the actual flying part is simple. 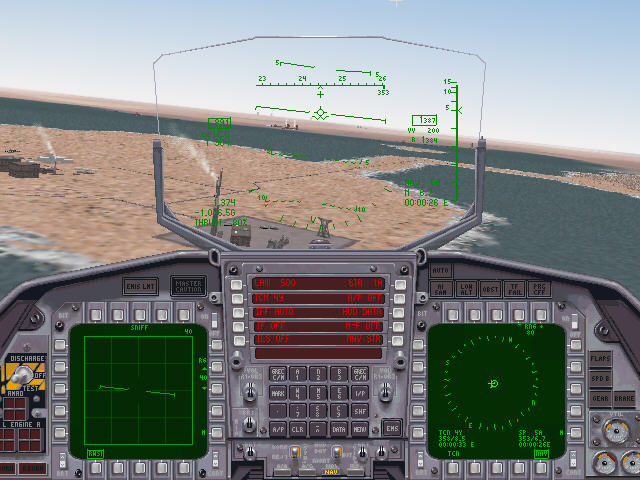 While I’m out here, I take the opportunity to fly near some buildings on the ground. The mission is in Bahrain so there are oil wells around and lots of sand. The graphics are reasonable without being anything too impressive. I’m on my Windows 98 PC with the 3dfx graphics card again for this one and old as that machine is, the game runs perfectly smoothly with everything on maximum. Origin didn’t release many games in this period but it seems as though all of them were primarily 3dfx glide games. F-15 doesn’t offer Direct3D support at all out of the box, but there was a patch released later. At the time this was being developed 3dfx were dominant and Direct3D was still an immature technology so it’s no surprise that developers would choose to support Glide in preference. Direct3D only really became useful once the competition in the graphics card market started increasing and you could no longer afford to limit yourself to one set of customers. 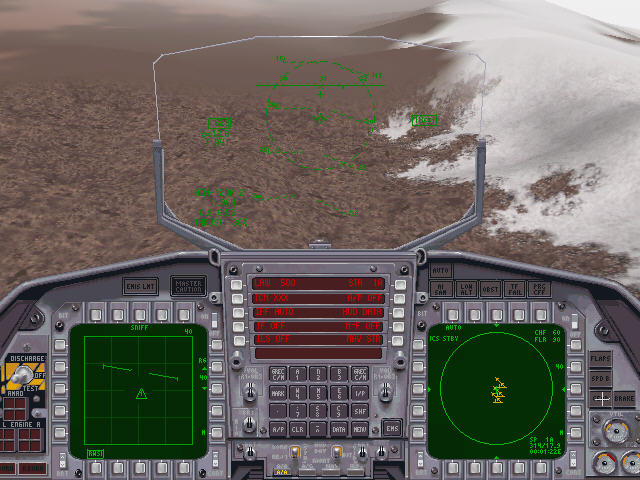 On one of the missions, I have to fly down the side of a mountain range to hide from enemy placements. There is some terrible texture creeping on this map. It appears like a massive earthquake is occurring in front of me as I fly along. I’ve only seen this occur on the one mission but it’s not good when I’m more or less using the recommended hardware. Maybe it wouldn’t happen on a voodoo 2, but it’s certainly not something I’d like to see too much. 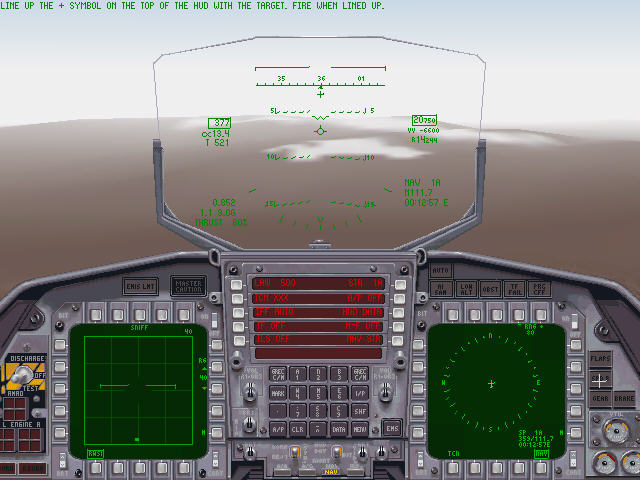 Other training missions prove to be even simpler than this first one. Learning to shoot an in air target with the gun for instance. You start in the air directly behind the target, line it up and fire. The mission takes 10 seconds. There are also identical missions except for using the two air to air missiles you have on the F-15. The medium range missile locks on from 18 miles away so I never even see the plane I’ve shot down. All the systems in the plane are very familiar and anyone who has played Strike Commander will feel at home here as there is very little difference. 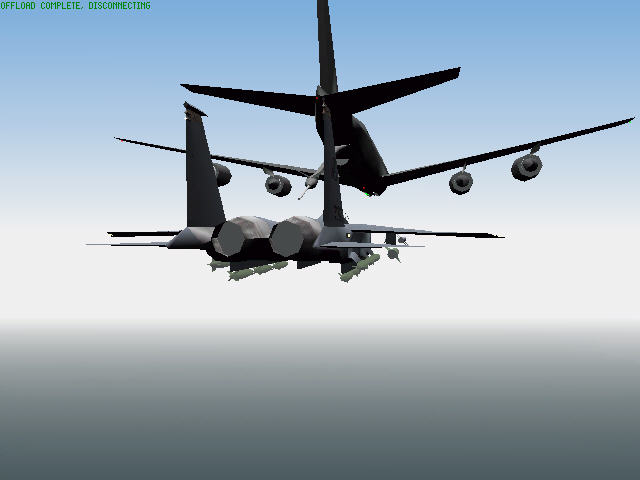 By far the hardest of the missions is the air refuelling one. This is so tricky that they included an automatic option which I gladly take after getting nowhere doing it the hard way. After this there are a couple of missions to show how the tracking systems work, and another couple on ordering your wingmen around.

These training missions more or less do their job but are poor compared to Longbow 2’s. They didn’t have any speech and only some had brief text instructions at the top of the screen. They also missed things out and really did only cover the basics. Having said that, I wasn’t bombarded with technical details like in Longbow 2 so this did at least teach me what I actually needed to know. 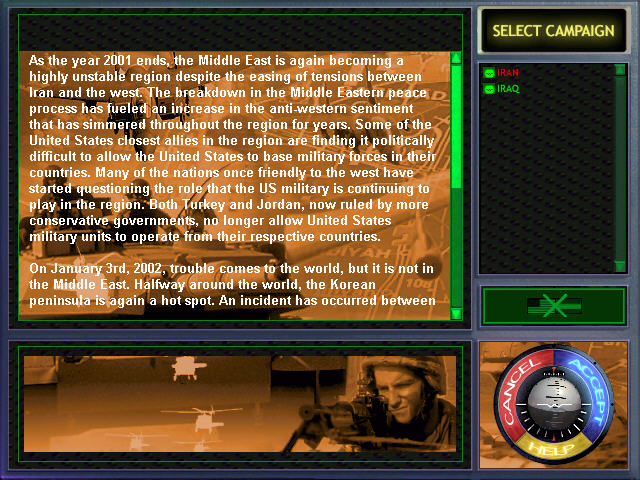 With the training missions out of the way, I decide to start one of the two campaigns. There is a not so varied choice of either Iran or Iraq. I go for Iran. The back story is told out with reams of text. Basically, Iran is trying to invade it’s neighbours and take over oil production and we have to stop them. 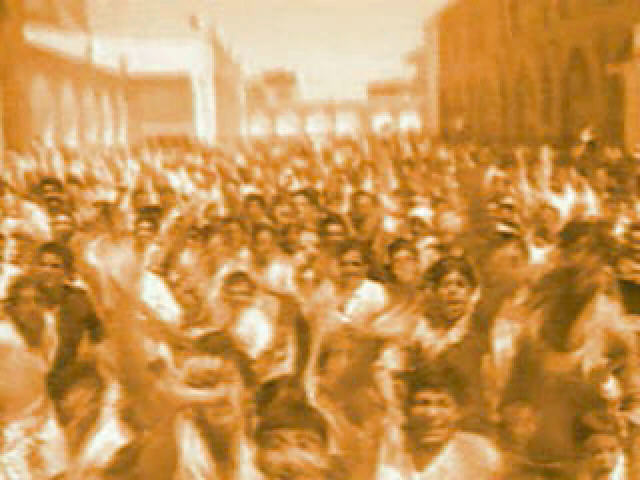 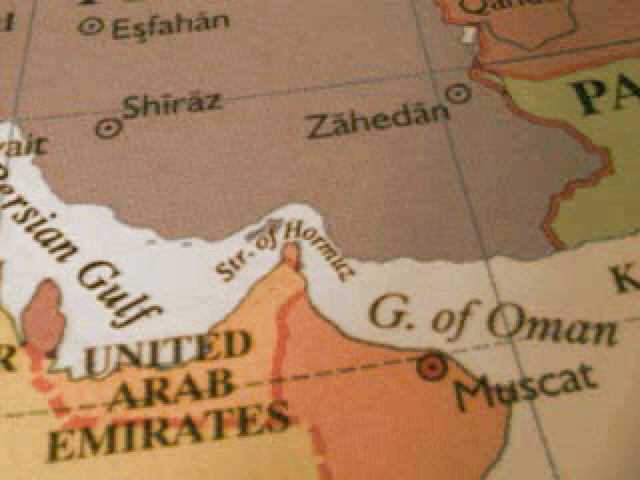 There is a brief cutscene of the usual stock footage with rock music played over the top of it which doesn’t serve any particular purpose…. 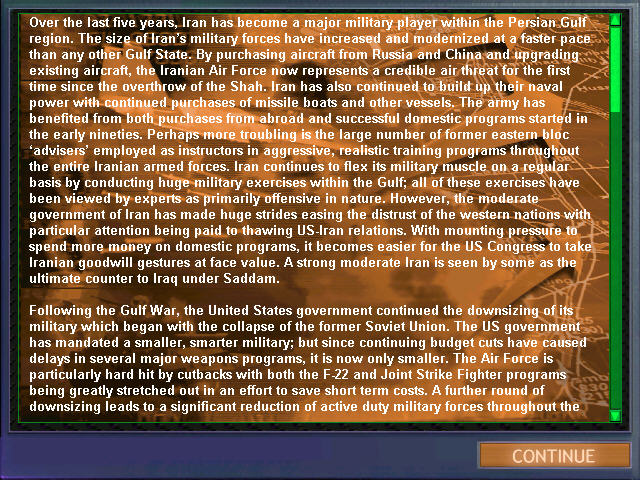 Then it’s more text again to introduce the first mission. The interactive battlefield mode from Longbow 2 doesn’t appear to be present here and instead its back to the set mission structure. This gives more scope for a plot to the game so this is fine by me as someone who is going to play the game once and never again. It will reduce replay value however for anyone else. 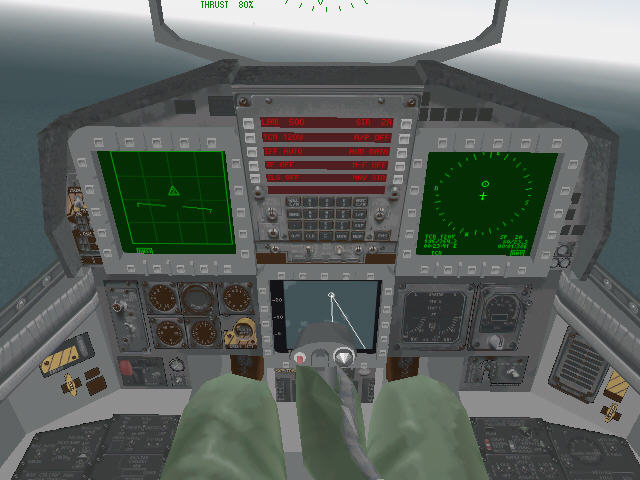 In the first mission, I have to intercept strikes by the Iranian air force on oil fields. This involves flying along a lengthy route looking for them. This first mission immediately highlights my problem with this sort of game in that I’m flying for about half an hour and nothing happens. I mess around with the controls for a bit and find a nifty virtual cockpit mode as shown in the screenshot but thats about as exciting as it gets. Eventually, I give in and go back to read the reference card. This is split over 8 pages, and apparently only covers the basic controls and you have to read the manual for the rest….. This is my other problem with flight sims. I find options to skip to the next waypoint and also to compress time though which should make the game far more fun next time I try it. I leave it here for now and will see if I can’t get a few missions done tonight.