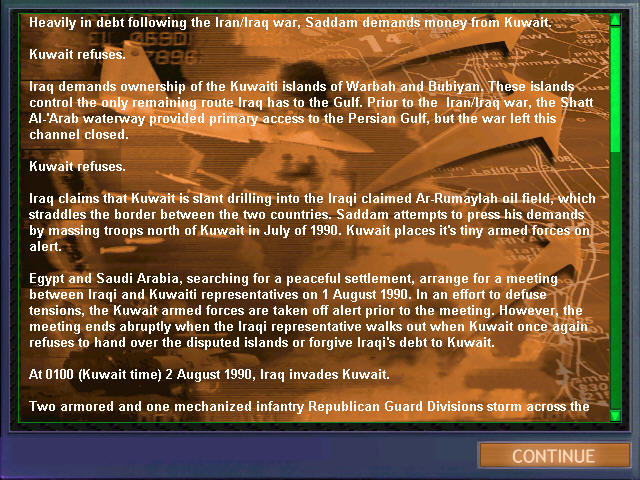 The second campaign is set in Iraq and instead of being based on a fictional conflict, is based on the Gulf War. This at first generates a bit more interest for me with the link to real life, although I have to say that the novelty wore off quite quickly. The more realistic nature of the missions made them less interesting to fly with huge distances to cover at times just to get between waypoints. There was possibly less interest to the missions themselves also, since Iraq doesn’t really have anything resembling defenses. You might come up against the occasional MIG but the fact is that the US had a ridiculous technological advantage in this war. 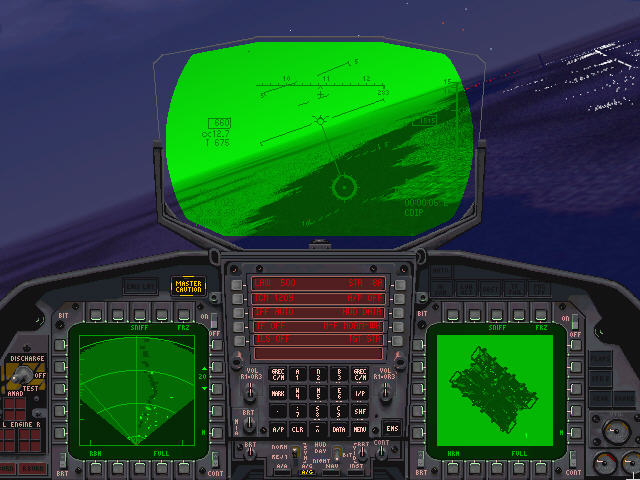 The terrain is marginally different in this campaign. It’s dead flat all the time for every mission but there are some new textures and buildings and the cities look good lit up at night. The missions themselves are mostly bombing runs similar to what went before, albeit with different targets such as power plants or even the presidential palace in a later mission. I don’t get to use the bunker busting guided bombs I had in the first campaign, although I understand that I might have had this chance if I’d not failed a few of the missions and consequently been assigned easier ones.

There were a couple of missions where I got called away from my objectives to support ground forces. These were the ones I struggled with, mainly as I don’t know my way around the navigation systems well enough. I should have put more effort into these but my patience for F-15 definitely ran out today. I quite enjoyed yesterdays first campaign but aside from the long periods of inaction in this campaign, I also ran into stability problems and they always occurred after I’d spent ages completing the mission and was on my way back. This started to wind me up after the first 3 or 4 times so I more or less dashed through the rest of the game as quickly as possible. It appears that you will win the campaign no matter what. Losing just changes the missions you fly to easier ones. This makes the campaigns extended tutorials which tailor themselves to your abilities.

After what felt to me like too many missions, I reach the end of the campaign and there is another brief cutscene… 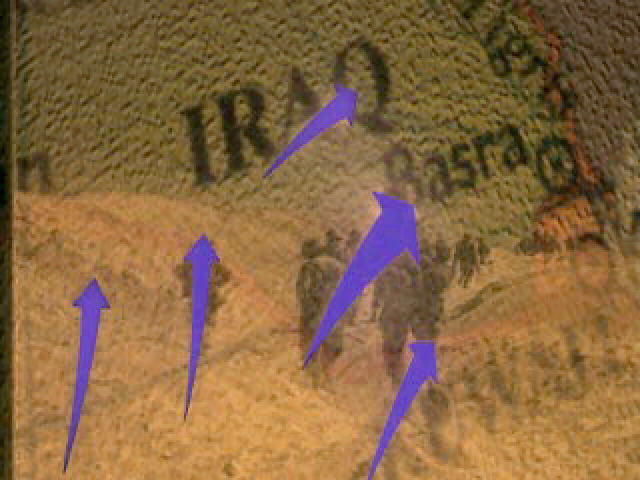 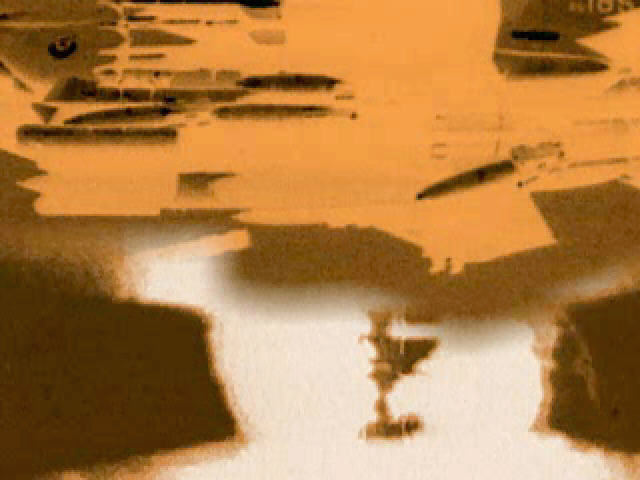 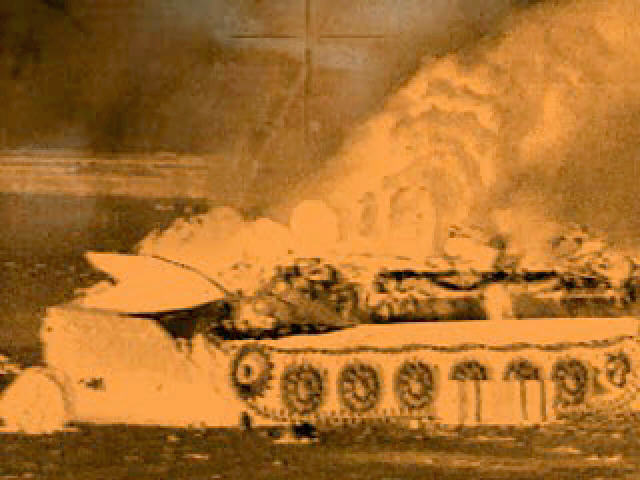 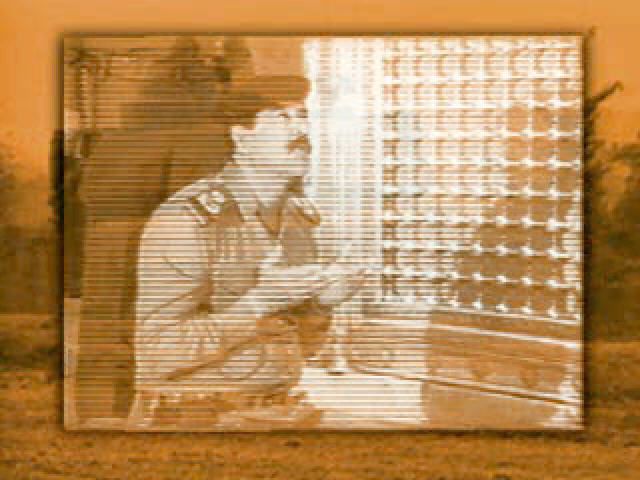 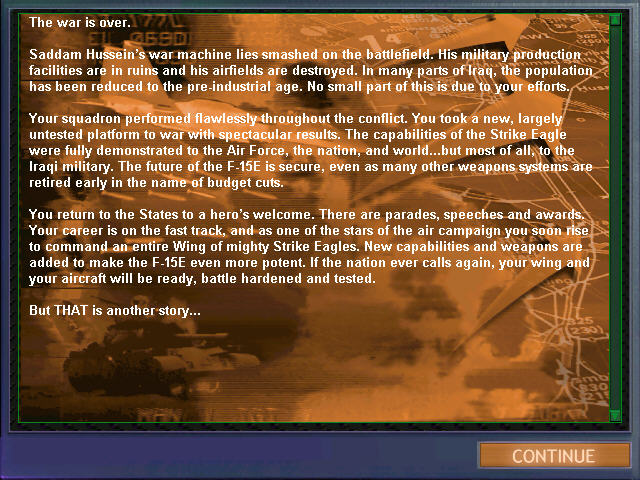 Clearly this is a decent game but not one that I was ever likely to be a fan of myself. With this sort of game you get out what you put in, and I put in the bare minimum. Overall, I was more impressed with Longbow 2 than this but they are fairly similar products other than the aircraft they are simulating. It’s not exactly a high point to end on for me, as I really did have to force myself to play through the rest of this campaign once the crashes started happening. There haven’t been too many games like that in this blog, and often games I wasn’t looking forward to I actually enjoyed but this ultimately wasn’t one of them.

I’d rather not finish on a low point which leaves Noctropolis to raise the bar. I’m far from clear on how much involvement Origin had in it but it was definitely some, which makes it an Origin game in my eyes, at least for the purposes of this blog. Whether it’s any good or not is another matter but there is only one way I’m going to find out. I’ll be starting that later today with the aim of finishing it before Christmas.