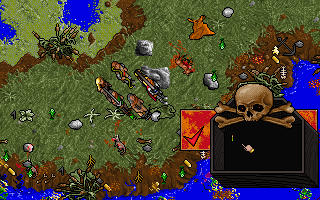 I just had a half hour or so on the game today but managed to get a few things done. I went looking for the key to get the hoe of destruction to start off with. There was only one area that looked likely with a load of dead fish to search there but finding the right one is not easy. Any of the fish facing north have inventories, the ones facing south you just try to eat when you double click on them. I find a fish carrying serpent venom pretty quickly which I can sell if I want. 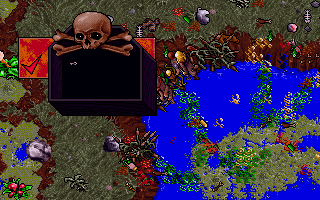 It takes a while but I find the right fish in the end and get the key. 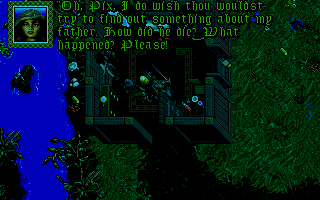 On the way back I look for Natassia and get a new side quest to try to find how her father died in Yew. 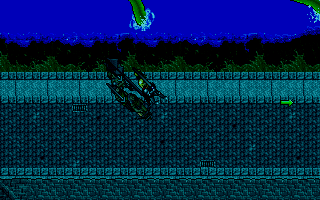 I head out to find Miranda first and give her the bill. There are a load of tentacles in LB’s moat which seems pretty dangerous. 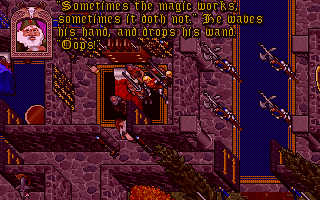 I bump into Nystul in the castle who I managed to miss before. Something is causing magic not to work and all the mages are losing their minds. He still offers to sell me spells and reagents. 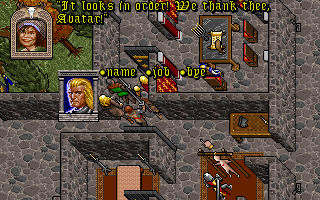 Miranda takes the bill but again I don’t seem to get anything for doing the quest. It appears I’ll have to get used to the idea of job satisfaction. 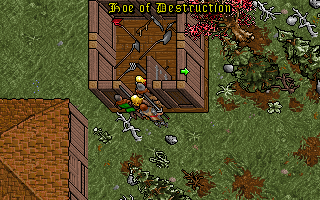 I still haven’t got the hoe so I go back for it now. Its in the locked shed as described. I have a quick look around for the magic carpet at this point but don’t get anywhere and end up restoring a game saved at this point when some of my party members die in combat. I think I might leave the carpet for now and take Batlins package to Minoc next.