It’s nothing to do with Origin but I was asked for some scans of Descent Freespace reviews last week and was curious enough to oblige. It’s one of those series that I own but never got around to playing for some reason. I have seen Freespace 2 accused of killing off the space sim genre not because it was a bad game but due to the lack of sales for such a well reviewed title. Freespace 1 was clearly just as well received with every review I’ve found scoring it around the 90% mark.

This first comes from the September 1998 PC Guide:- 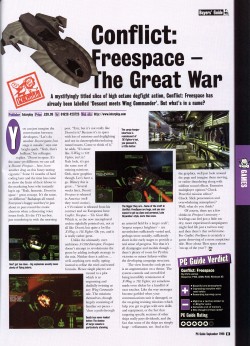 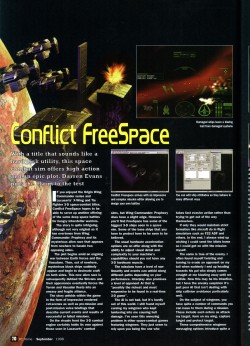 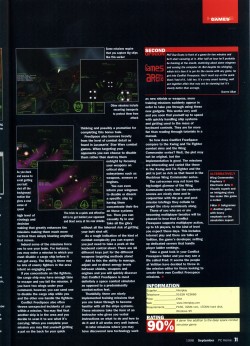 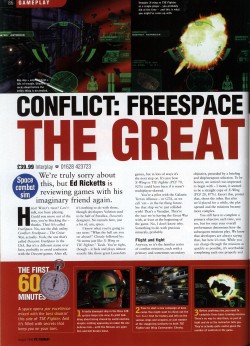 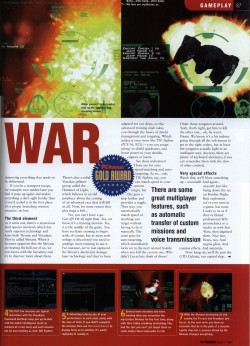 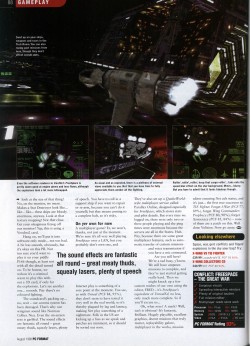 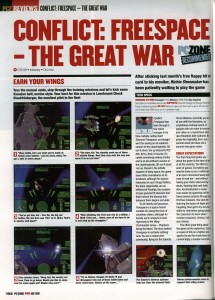 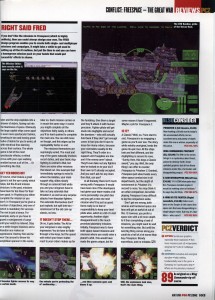 And finally this is from the September 1998 PC Gamer:- 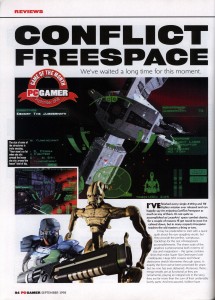 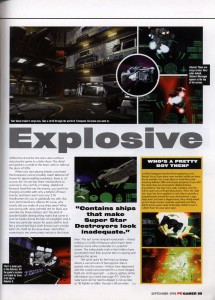 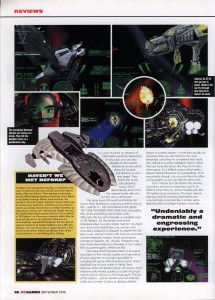 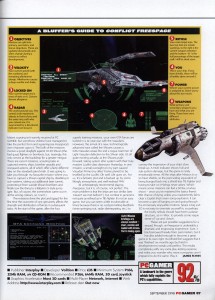