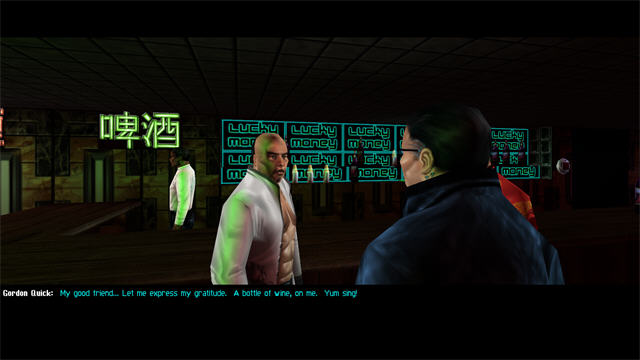 I head to the Lucky Money to meet up with the two triad leaders who invited me for drinks. All I get for this is a couple of bottles of wine so its a bit of a waste of time. 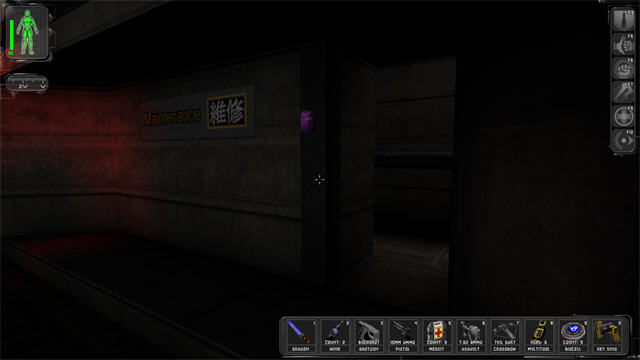 So instead, I search for the augmentation upgrades. I don’t get anywhere here either so give in on that for now and head for the secret entrance to Versalife. This is in the subway tunnel I was in earlier and the keycode gets me in. 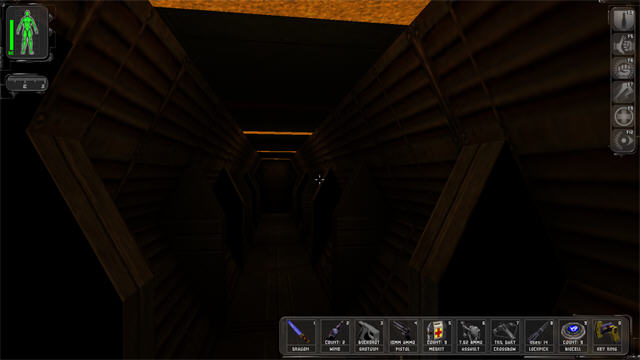 I jump through a pipe, fall a long way into some water, then I’m crawling through maintenance pipes trying to find a way in. 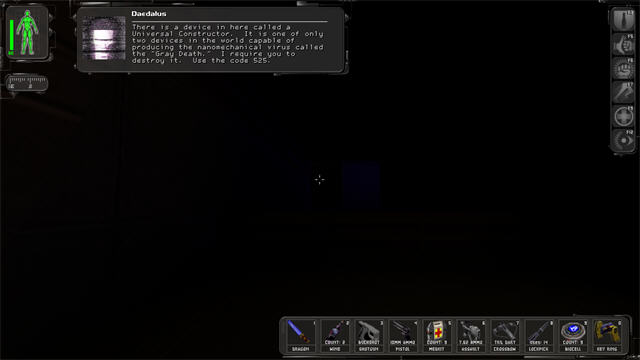 Daedalus contacts me again. The universal constructor is in here and he wants me to destroy it. I learn now that there are 2 of them in the world though so it looks like I’ve got a while to go yet after all. 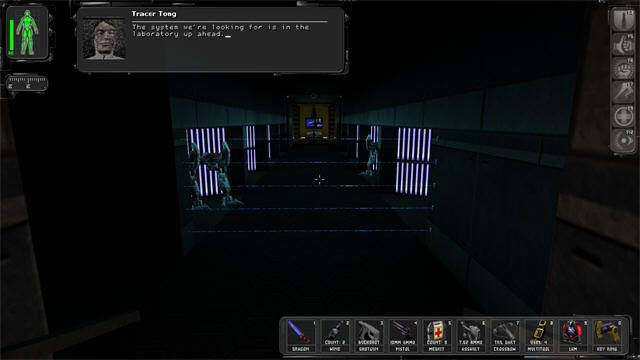 The security is pretty heavy around here and it’s fairly slow progress as I try to figure out where to go. I hack a lot of security panels to get this far and another one here to turn off the beams and stop the bots attacking. The computer at the end of this hallway allows me to upload the virus schematics to Tong. He tells me to get out of there but I’ve still got to turn off the constructor. 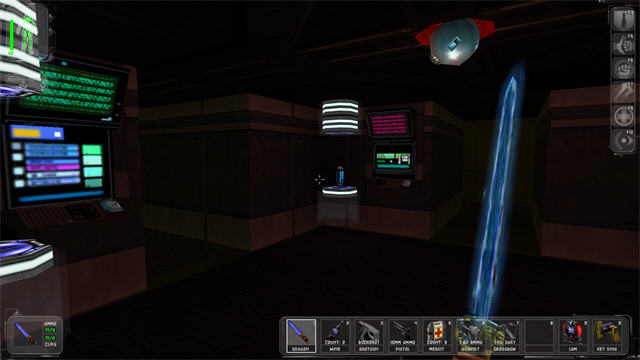 There is a giant room just around the corner which contains the constructor. I have to make my way down using a series of ladders and pass through this room containing a load of upgrades. I pick up everything I don’t already have but installing them will have to wait for a while. 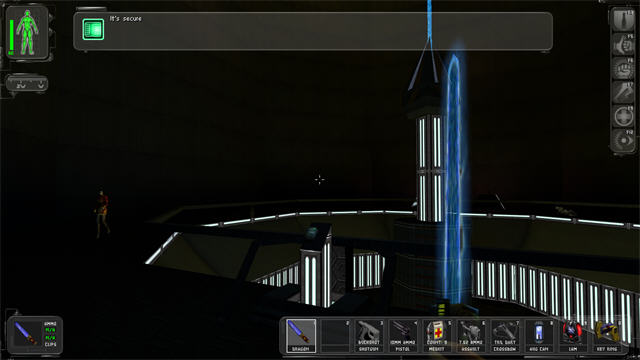 I get to the bottom of the constructor to see a familiar figure. I quickly enter the destruct code before she reaches me. 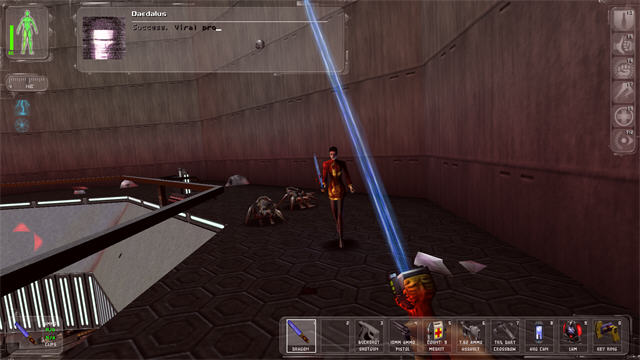 The fight with Chow is brief. Either of us can kill the other in one hit it seems. The big difficulty are the spiderbots that come out of the walls when I start the destruct sequence. I run away from these and jump down into the constructor and down a hole that has appeared. 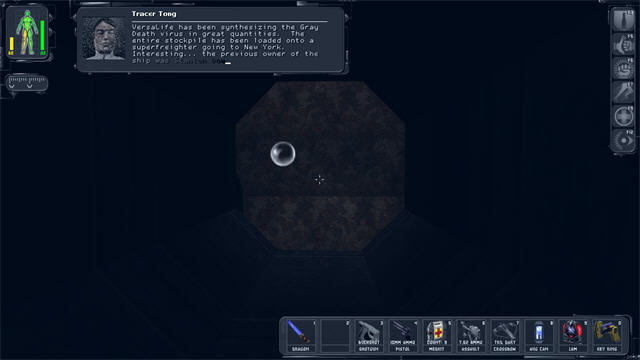 This leads to a long swim back to the canal. On the way out Tong tells me that Versalife have been manufacturing a large shipment of the virus and it is on it’s way to New York. Surely I can’t be going back there again. He also tells me that the design must have been done by the Illuminati whoever they are. 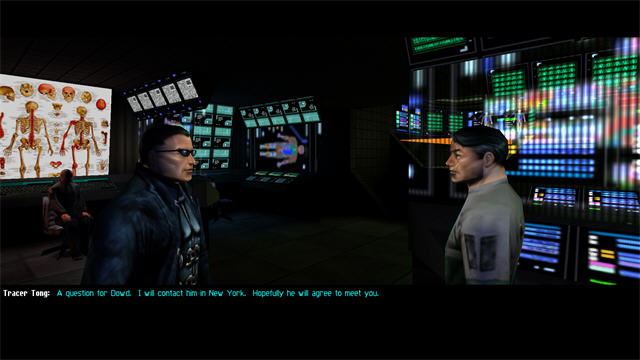 I meet up with Tong again and he does want me to go to New York and meet up with Stanton Dowd, an Illuminati member who should know something about the virus. The Illuminati are some secret high level society. 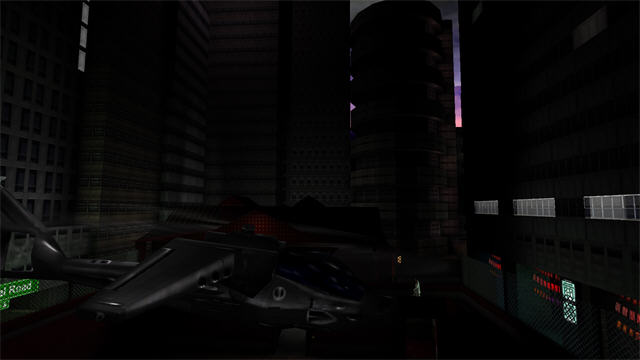 Jock is waiting outside in the helicopter and flies me back to New York. I need to meet Harvey Filben in the bar there to arrange a meeting with Dowd. 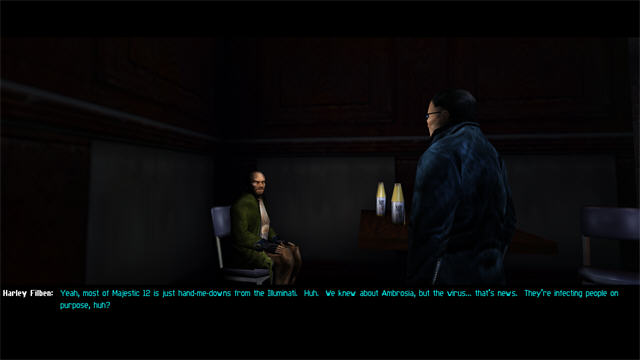 I find myself in Hells Kitchen yet again. It’s more dangerous this time as there is a curfew in effect and the soldiers shoot anyone on sight. I make my way to the bar and Filben sets up a meeting in the ruins of Osgood and Sons. He also wants me to kill a reporter called Greene who is in the free clinic. 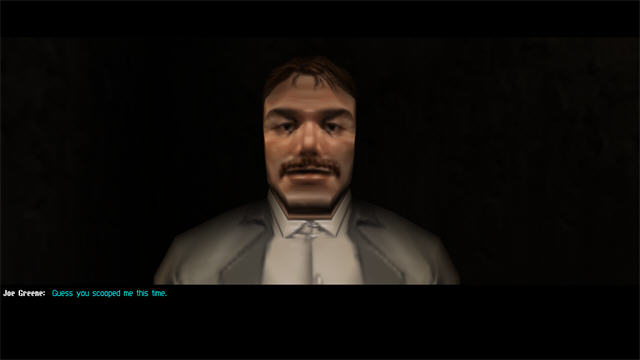 So its over to the free clinic which gives me a chance to install the augmentations from earlier. There are some very useful options including reducing energy usage and increased augmentation ability. Finding Greene and killing him is easy enough but doesn’t appear to get me anything. 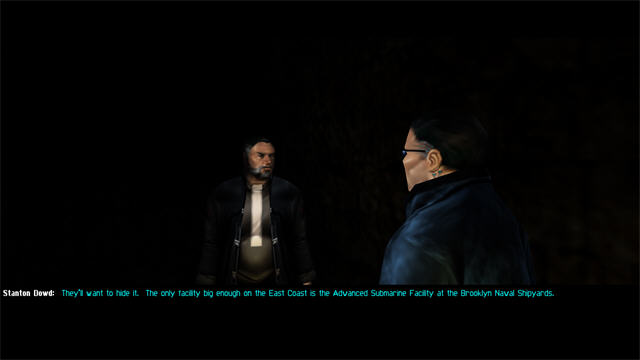 I meet up with Dowd who has the grey death himself. He tells me that a certain advanced submarine facility is the only place big enough to receive the shipment. He tells me that I will be able to destroy it will some well placed explosives and suggests I pick some up before I go. He also wants me to bring him some Ambrosia. 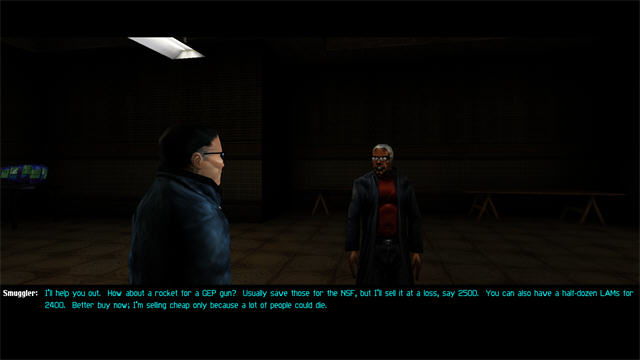 I head to the smugglers to get some explosives. He doesn’t exactly give them away but its not like I’ve found any constructive use for my money so far so I buy 6 LAM’s anyway. Jock informs me more MJ12 soldiers are on the way in while I’m down here. 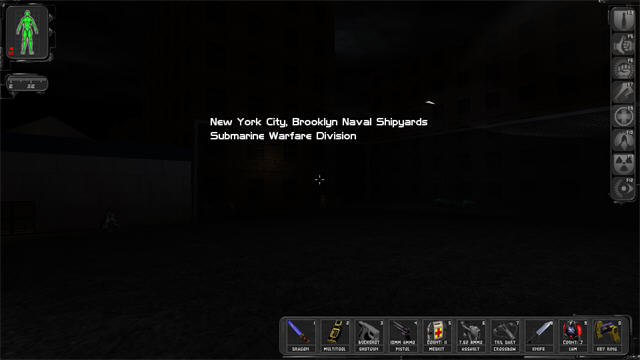 I fight my way through. The sword has hacked every soldier down in a single hit every time all of this level so the only problem have been the bots which I’ve just run away from. Jock flies me straight to the submarine facility so my next mission will be scuppering a freighter.

To get off topic, it’s looking likely that I’m going to be changing ISP in the near future. I’m one of the lucky few to be on the FTTC trial for what passes for superfast broadband here in the UK and my ISP don’t offer it and probably won’t for over a year. The snag with this is that if I move,my blogspace and webspace will go along with it so there is every chance this blog will disappear. I can move the blog elsewhere easily enough but the amount of space I’m using for all the images (I’m guessing about 1-1.5Gb, believe it or not) makes it expensive enough that I’m not prepared to pay to keep the webspace. If anyone knows somewhere free where I could host them all, please let me know and I’ll look at getting it moved.