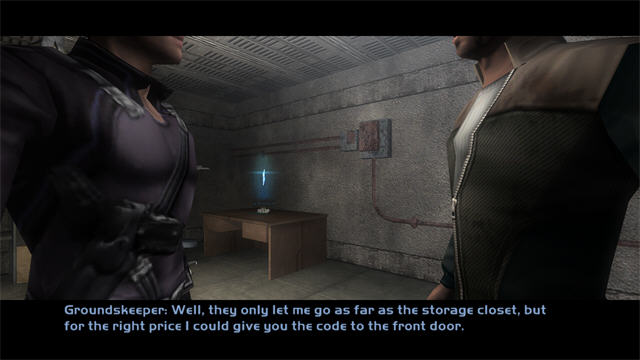 I crawl through the vent and emerge in the Groundskeepers office. He doesn’t object to me crawling through the vent and assumes I’m a reporter or something. He even offers to sell me a code to the door but if I know anything from playing this game so far it’s that there is always a free alternative so I don’t take him up on it. 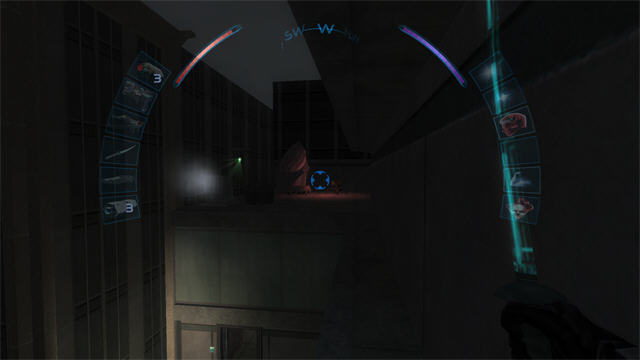 Sure enough I can crawl up onto the roof and make my way in through the obligatory vent. I have to take out a lot of guards before I can get this far . There is a medical bot near the groundskeeper which helps. 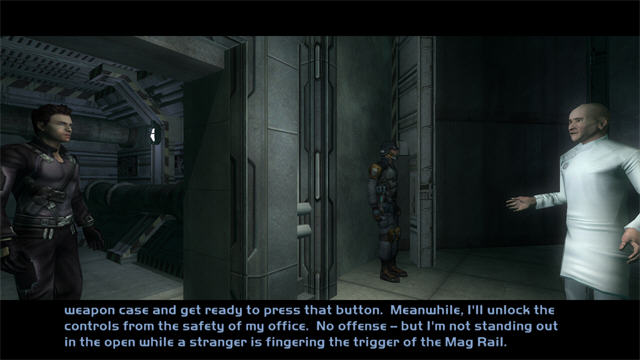 Finding the mag-rail designer doesn’t take long. There are security system and guards to worry about on the way there. I stick my head out of a door and wait for them to rush through it so I can chop them down with my sword. I’ve been building up my strength biomod which is making the sword a much more viable weapon. 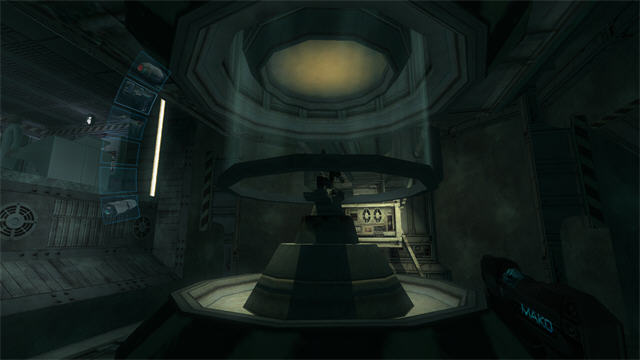 I have a choice of mission here depending on whether I just want to get the weapon’s schematics for the WTO or to kill the scientist. I can’t say I like the orders mission much so I go for the WTO’s orders. Dr Patton is not entirely happy about who his weapon will be used by and actually helps me out by opening the container and letting me just walk out with the mag-rail. 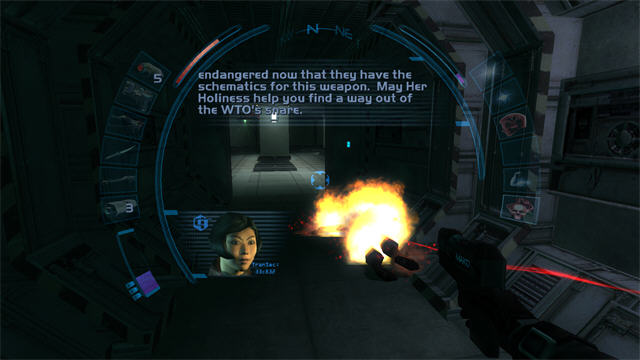 The Order aren’t entirely happy about me not following orders although they do appear to keep communicating with me so they may not have abandoned me yet. My next mission is to try to find out where Dr. Nassif is by heading to the biolab. 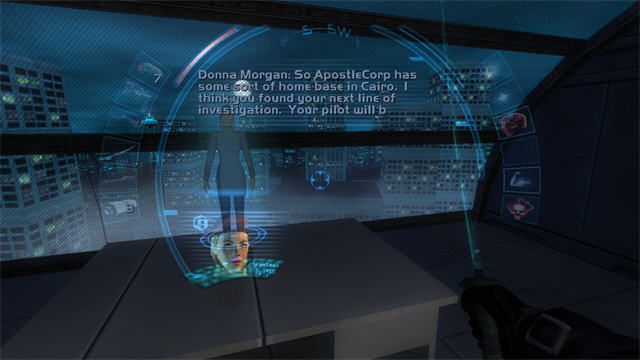 In the group directors office I find a message from Nassif. Apostlecorp look to have a base over in Cairo and she is over there. I need to get back to my helicopter now and see if my pilot fancies a trip to Egypt. 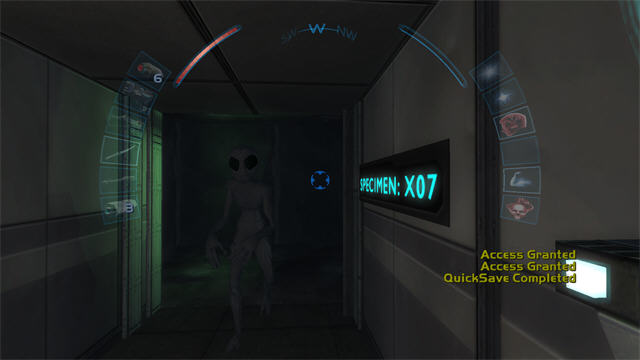 I find a captive grey on my way out. I decide to open it’s cage and it thanks me and sets on the scientists that are still around but doesn’t do anything else useful. I’m thinking this would have been a nice way of taking out the security that I had to deal with myself earlier. 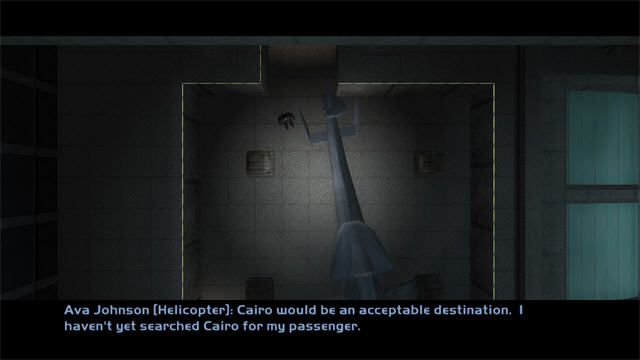 I get to my helicopter and it’s off to Egypt.

This was another fairly short session but not as short as it would appear from this entry here which has to be one of the briefest I’ve ever posted. The loading times really are getting on my nerves in this game now. You can die very quickly and in a combat heavy area like the mako factory it can make progress extremely slow. I’ve no other major complaints about the game but this on it’s own could be enough to make me dislike it. I’m hoping now that I’m in Egpyt it will be less about combat and more about exploring.