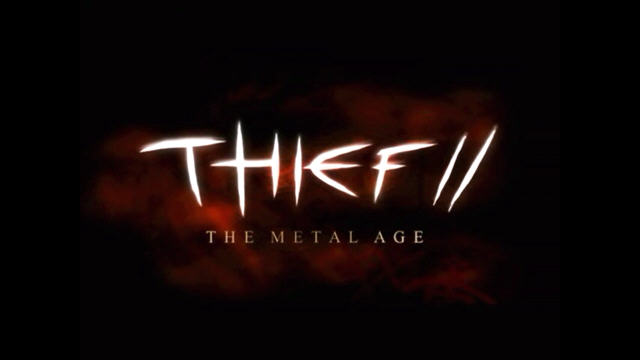 I decided to go for Thief 2 in the end as I’ve not played a first person game in ages. Before I can start playing this I had to apply the same patches as for Thief 1 (namely ddfix and then the widescreen patch). Between them these fix any problems running the game and I get to play it in 1920×1080 widescreen. It’s been 100% stable in Win7 64 bit for me since but there were a load of problems before this with strange graphics and cutscenes not playing. After patching the videos aren’t getting stretched to fill the screen which is an improvement over Thief 1 where they ended up distorted. 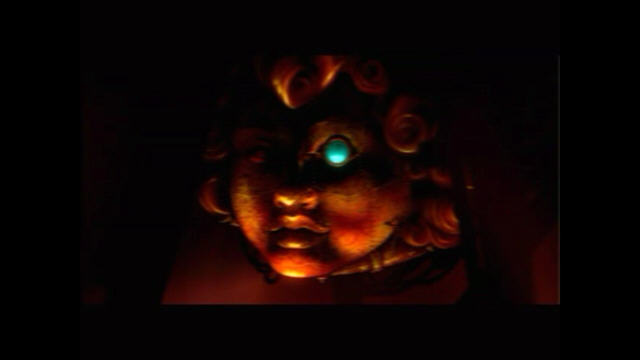 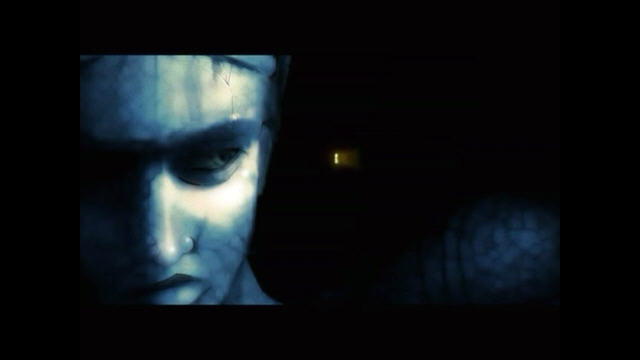 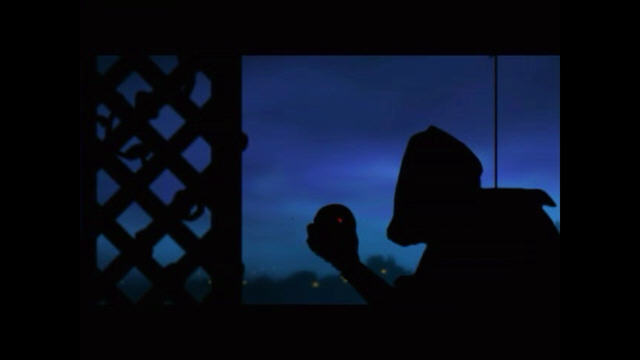 The games intro doesn’t really tell me anything. I get a quote about pouring children’s eyes from glass and see a few scenes but it’s clearly not going to make any sense until I get a bit further into the game. 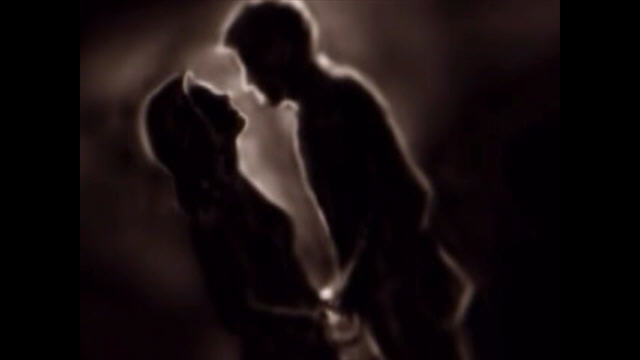 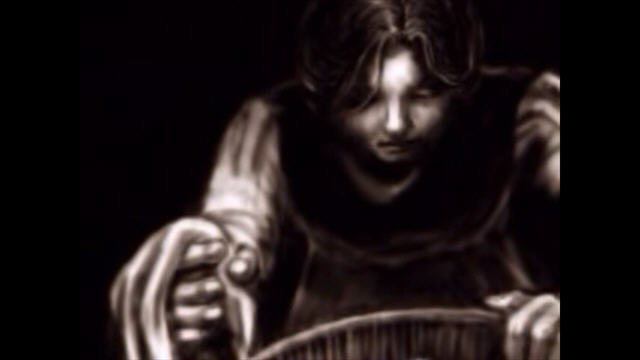 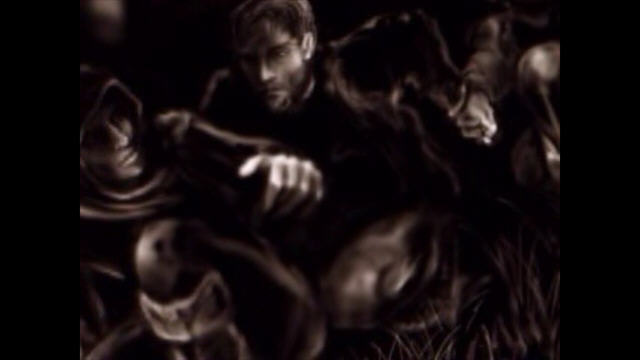 There is a second intro before the games first mission. One of my friends called Basso (I have no idea how to spell this), wants to marry a serving maid. The maid’s employer/owner won’t allow this to happen which is where I come in. I have to go into the mansion and clear a path for him to come in and rescue her. 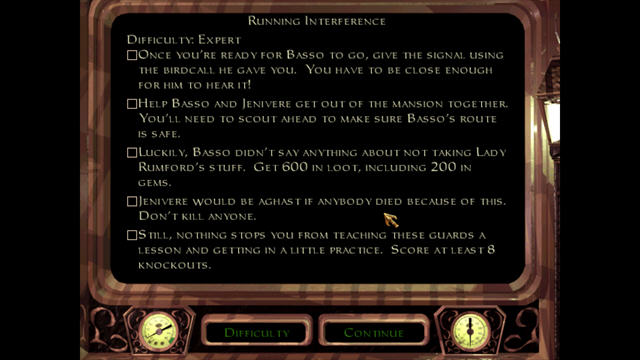 I’m going to be playing this game on expert level. It added to the game in Thief 1 and made beating each level feel like a major accomplishment. This adds a few extra goals to my mission including getting 600 gold and not killing anyone. 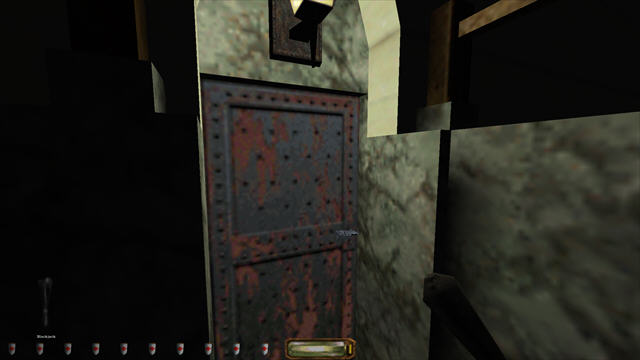 My friend waits at the entrance and tells me to go through the side door to get into the house. I have a map with the route he is going to take but for now I’ll just worry about exploring. The hardest part of all these missions is always getting the required gold on expert level so I’m sure I’ll need to explore every room. 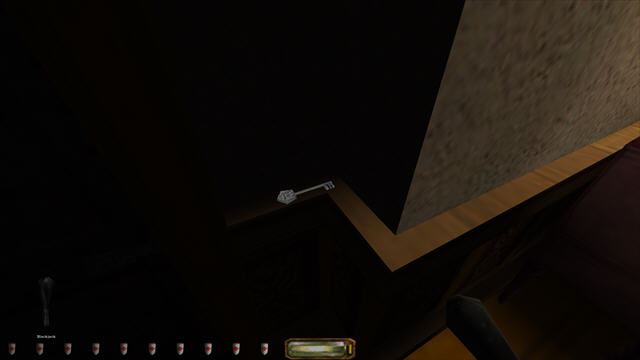 The door gets me into the butlers quarters. It takes me a while to spot it but there is a key in here which I need to take to progress into the mansion. 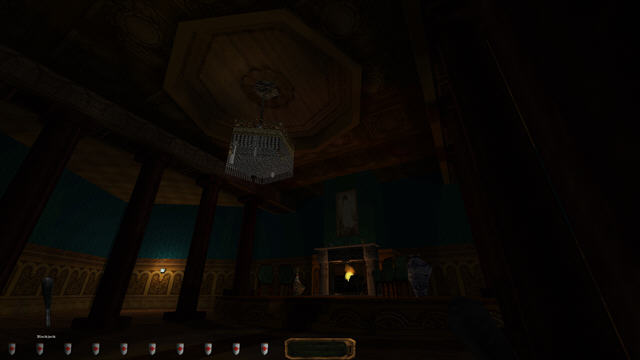 The mansion itself is the usual collection of bedrooms, dining rooms and this great hall. It isn’t teaming with guards but the ones there are appear to be extremely alert and I find it difficult to make progress at first. 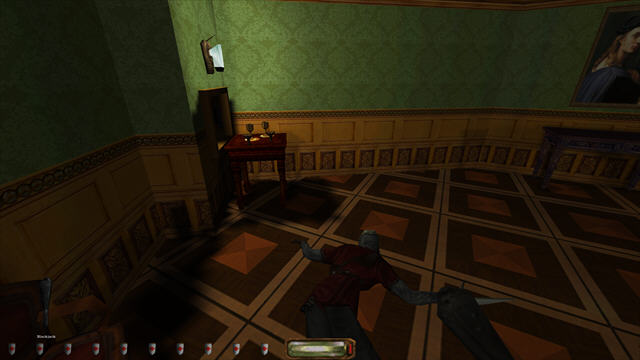 I don’t know if it’s just lack of practice but it takes me numerous attempts to deal with a lot of these guards. They are now impossible to knock out if they are alerted to my presence which makes it very hard when they are in a corner looking out and I have to approach them head on. I have to attempt to lure them out with some noise then dash up behind when they give up looking. 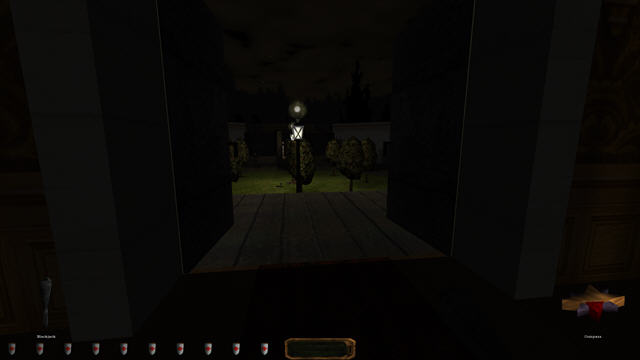 Other guards prove to be ridiculously easy. I find the front door for the mansion and I can just stroll through here and bash each guard stood either side of it without the other batting an eyelid. 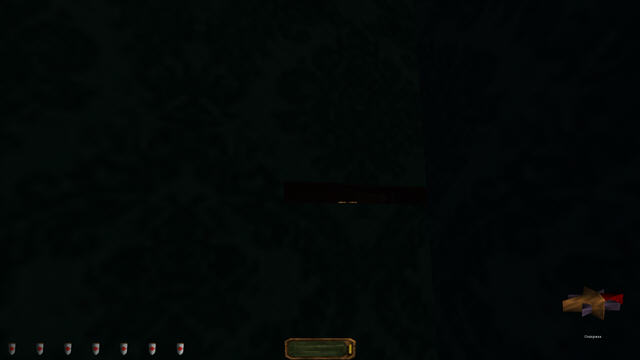 There are surprisingly few guards in the upper part of the mansion but I don’t find a lot of treasure on my first look through. I re-explore and just about notice these two rings on the side of the fireplace in the great hall. They aren’t exactly easy to spot but it does get a bonus goal on my task list of finding rings for the wedding so they count as a secret. 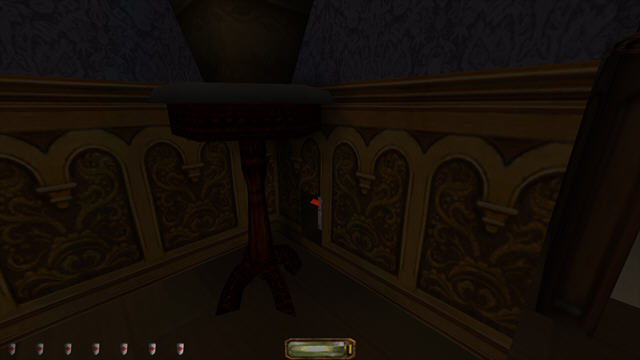 I also find this lever behind a plant in the top floor west wing of the house. Pulling this opens up a safe nearby getting me an amulet. This is enough for me to complete my required booty for the mission although I did a lot of wandering around before I found it. 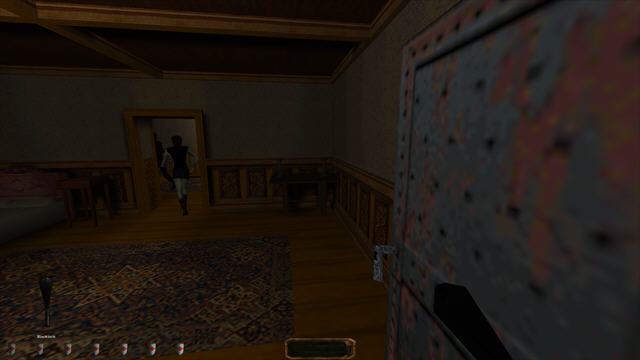 I then start exploring the basement of the house. This is better guarded than the living areas above although there is also more shade for me to hide in. One guard is particularly annoying. He is stood in a lighted area facing outwards and never moves for anything. In the end I discover that I can approach him from one side of the house and rush straight at him quickly enough to knock him but this takes a lot of trial and error before I figure it out. I take a few screenshots down here but due to the dark nature of the game every one of them turns out pitch black so I won’t include them here.

I’ve cleared the way by now so I head outside and blow the whistle to call Basso. He charges off into the mansion and I just have to follow him and wait for him to open the door to his fiancees cell. We all then run back outside completing the mission. 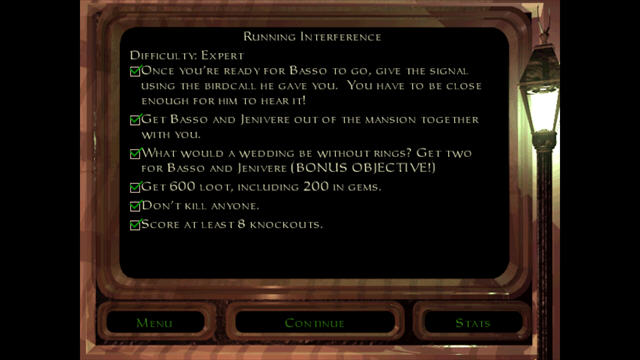 This has been a tough start to the game although I guess I should expect it playing on expert. I’ve not had any real options on how to play the level as I’ve started out the game with no equipment to speak of. My lockpicks are gone, I’ve no arrows or bombs and any of them could have helped at times. It’s a solid enough first level if uninspired. The assumption seems to be being made that you’ve played Thief 1 before you start the game as the difficulty level was well up there and there was no introduction like in Thief 1. 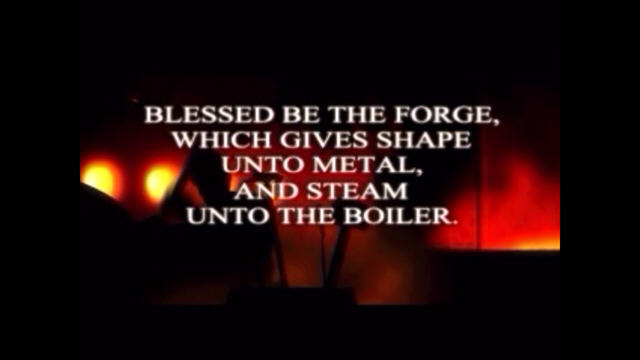 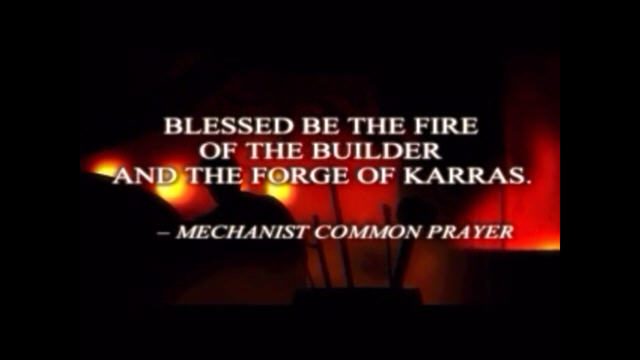 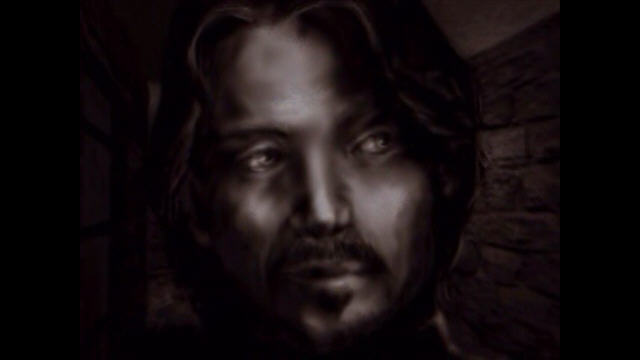 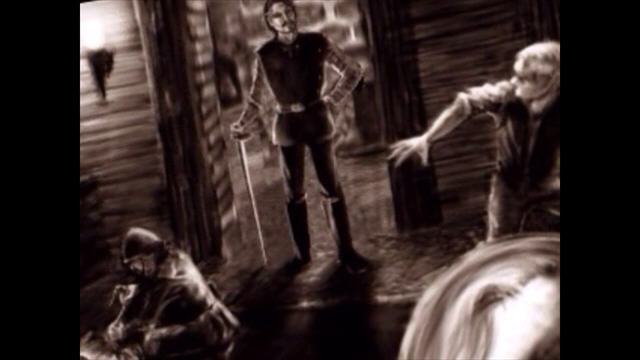 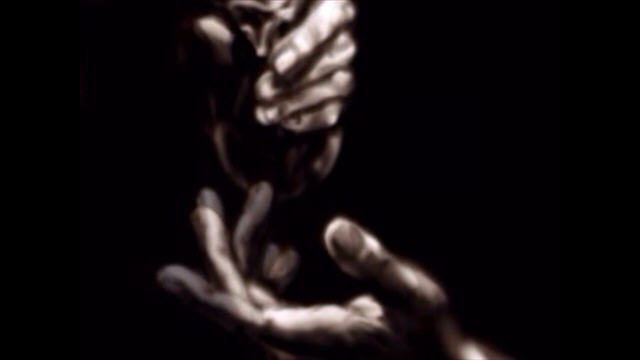 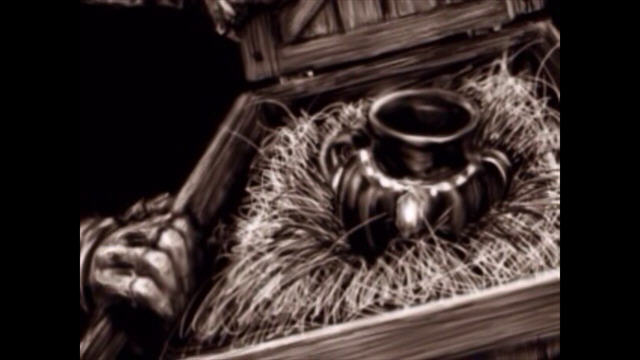 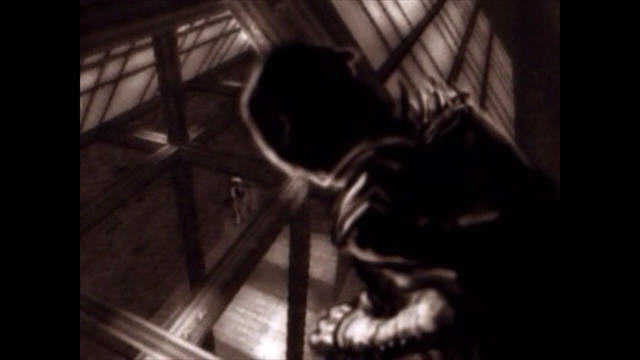 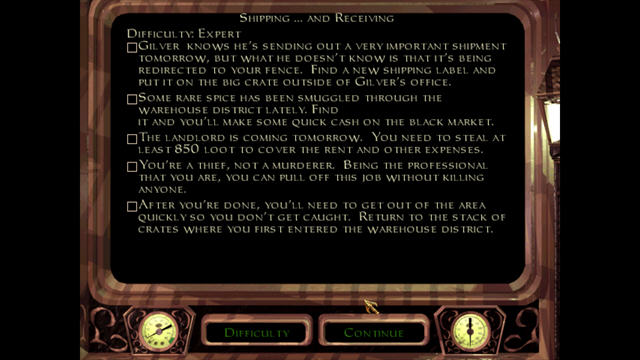 For mission 2, there isn’t an obvious continuation in plot from the 1st mission. I’m short on money to pay my rent so I’m going to a local shipping yard/warehouse to steal the money I need + a bit more if possible. I get to buy some equipment before the mission this time and I can select from all the old favourites from Thief 1 like moss arrows and flash bombs.

Playing the first level felt like a straight continuation of Thief 1. The format, engine and graphics are not noticeably any different. I don’t have a problem with that actually, the thief gameplay formula is unique enough for it not to get stale and 15 levels like this wouldn’t be a problem. It’s looking mercifully zombie free so far which is the main thing.