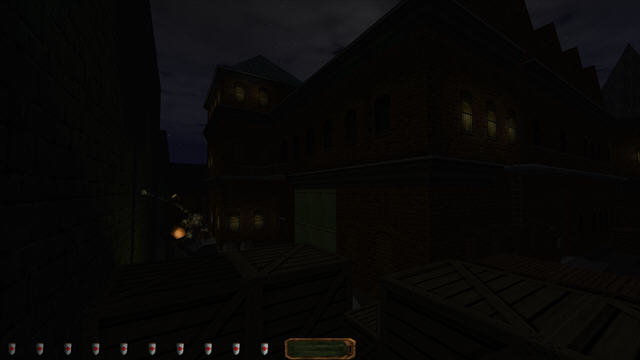 Level 2 starts out with me on top of a pile of crates at one corner of the warehouse area. There are plenty of guards but lots of dark areas to hide in and a lot more room to move than the previous level. 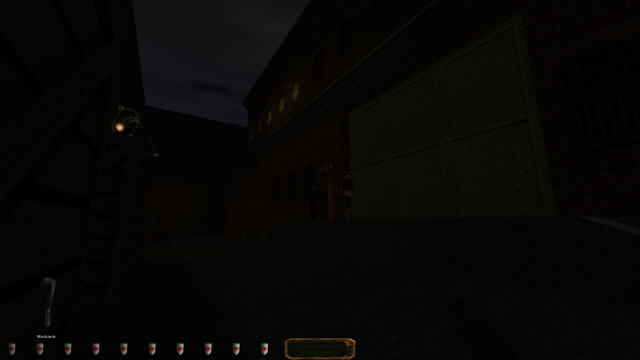 The map for this level consists of 2 giant warehouses + the streets around them. The first warehouse is divided into loads of shops/storage areas. At the moment I can’t get into any of them and I just concentrate on knocking out all the guards around the outside of the building. Once again I can’t kill any guards on this level and I expect this will continue throughout the game as it appears to be a staple in expert mode. Some of the guards carry keys which will no doubt let me into the warehouses. 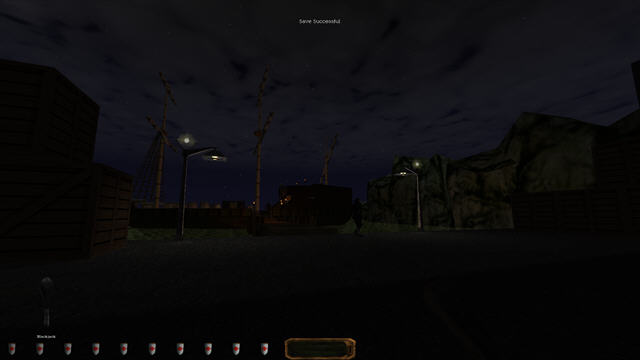 I make my way to the extreme south of the level and there is a dock here complete with a boat. 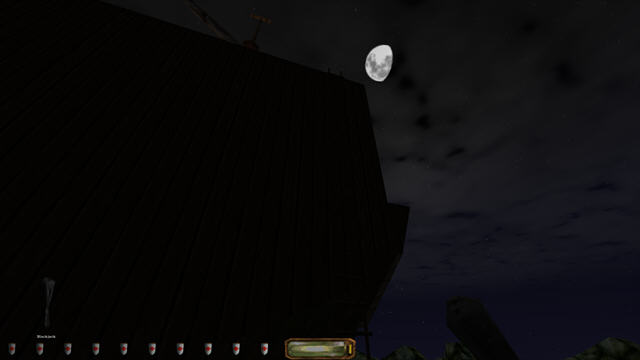 There is a guard on the boat so I dive into the water looking for an alternative route and discover a rope ladder hanging off the side of the ship which I use to climb aboard. From here it is simple to sneak up on the boats solitary guard. 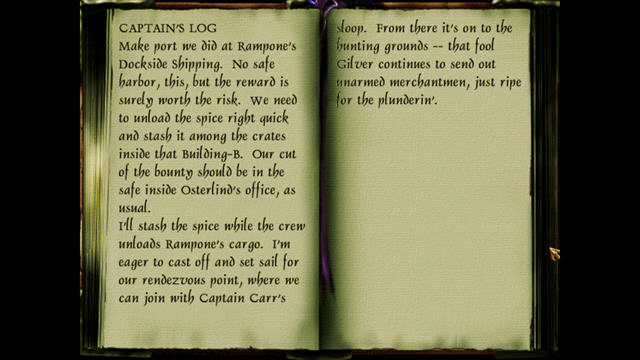 There isn’t much on the ship but I do find a book that mentions a cargo of spice being stored in building B. One of my mission requirements is to find 5 lots of spice so I’ll need to search building B for this. 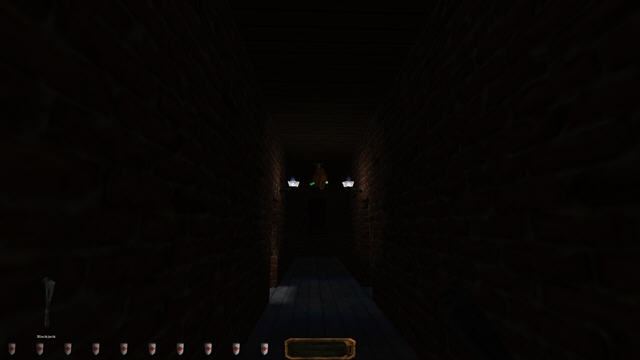 I manage to find an door into building B and start to look around. I’ve been hearing a lot about a group called the Mechanist’s while I’ve been exploring. They are an offshoot from the builders and appear to have some serious technology including surveillance cameras. I use water arrows to douse the lights here which stops it from seeing me. I find a bit of money in Building B but nothing much of any significance at the moment. 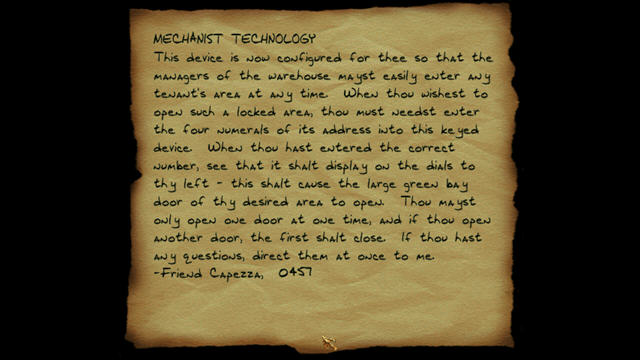 Back in building A, I find a control room with instructions on how to use it. 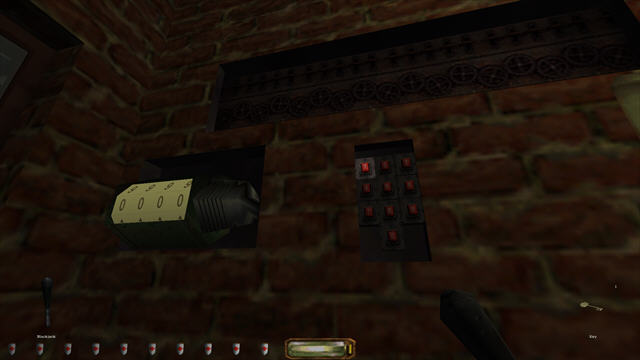 There is a keypad on the wall. If I enter the number of a shop into here then the large green door at the front of the shop opens and I can get in and steal everything. I now have to enter each shop one by one, grabbing all the valuables. I don’t always have to walk right back to this control room however as there is a key in the control room which lets me into similar rooms dotted around the outside of building A. I’ve got my lockpicks back for this level and can use them to pick the locks from inside the shops to allow permanent access to each area without entering the code if I want to go back. 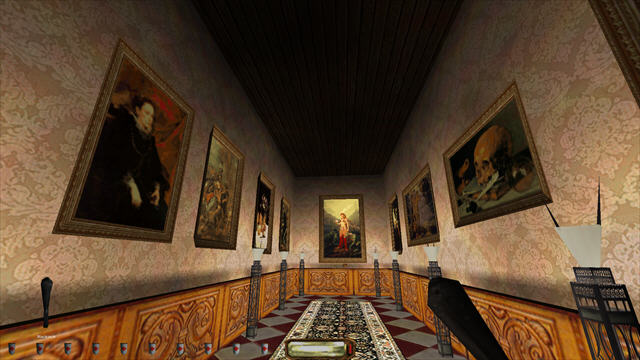 I won’t mention all of the stores here as there are quite a few of them. One of them is an art gallery. There is a not very subtle clue on a plaque below the painting to let mine arrow fly into its crystal eye so I shoot the crystal ball in the picture. 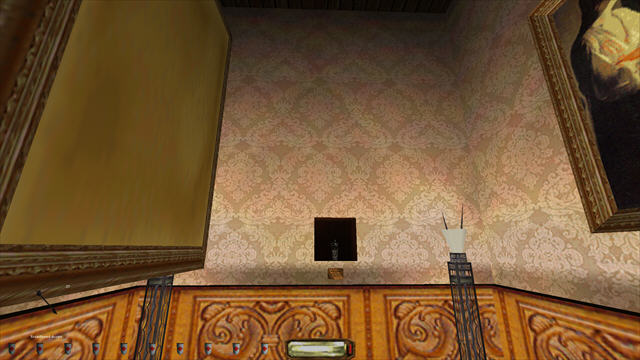 The painting swings open like a door revealing a statue. 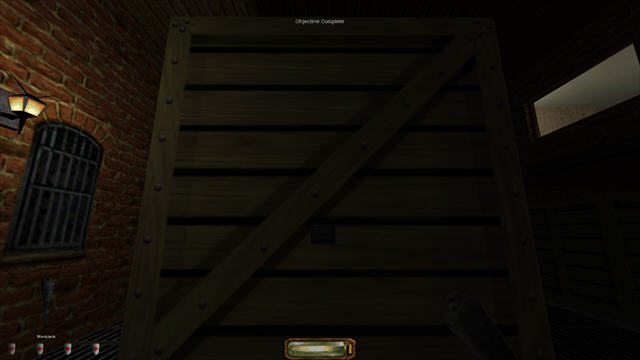 Another area has a giant crate which I need to reroute by swapping it’s packing label to fulfil one of my mission requirements. The label comes from a small office that I have to open with its number just like all the other areas. The shops usually have a little puzzle to solve which might just be climbing around a 3d maze of crates or shooting a button with an arrow. There is enough there for it not to get dull. 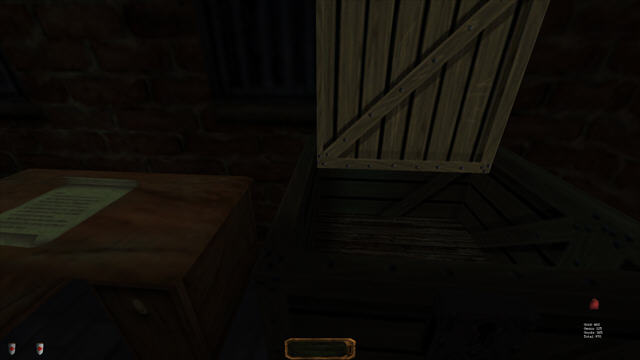 After going through every shop, I manage to get the required gold to finish the level but I still need the spice from building B. I find one lot among a load of crates which I have to climb around on to discover the one crate in the middle that has the spice. Another locked crate with spice is in one of the offices. This completes the objective so I must have found some earlier and not noticed. I now just have to make my way back to the start to complete the level. There are no guards left on the level by this time so this is a formality. 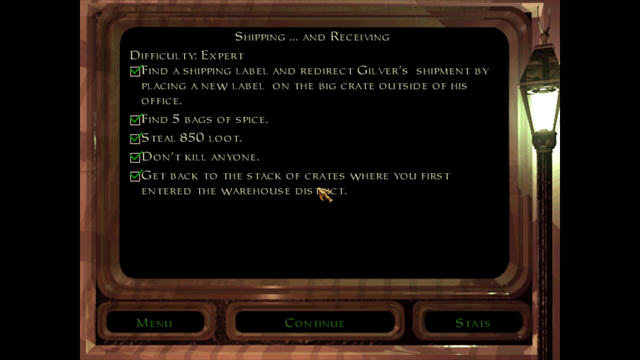 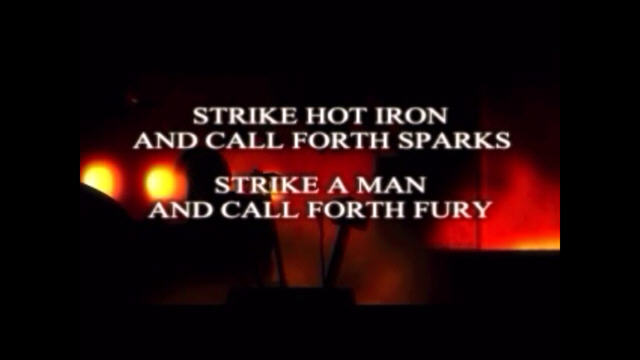 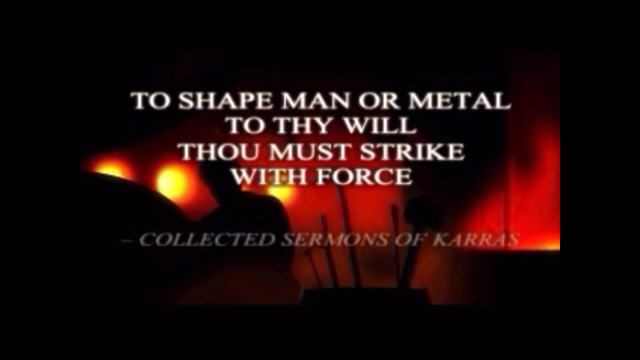 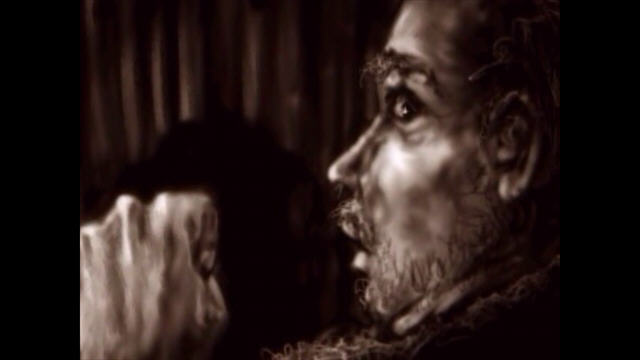 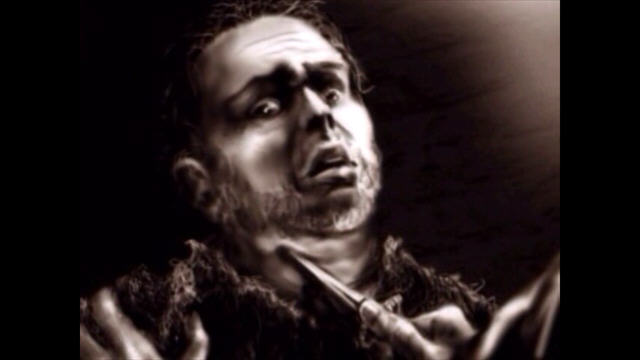 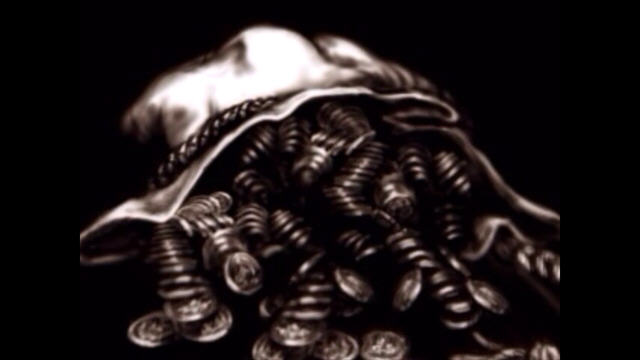 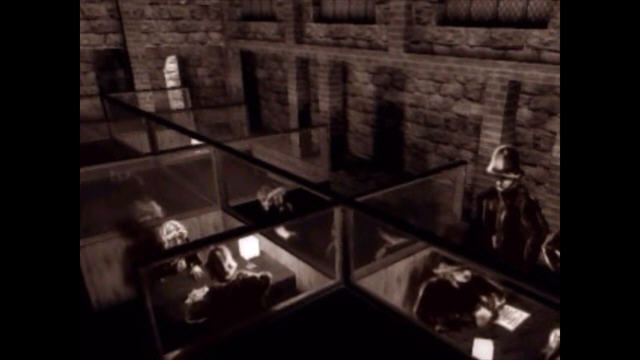 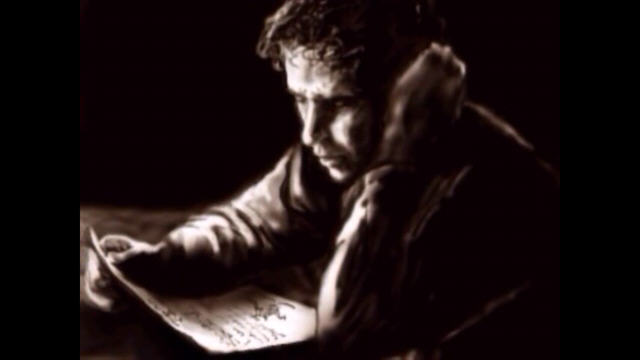 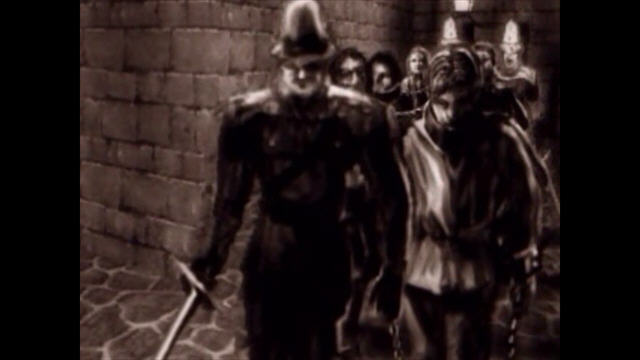 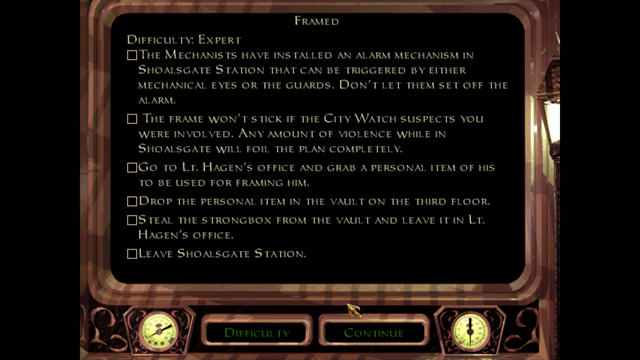 For the next level I’m contacted by someone who wants me to frame the second in command at the City Watch. This is going to mean breaking into the watch building and planting some evidence against him. I’m not sure from the requirements but they talk about not using any violence or raising any alarms. If I can’t even knock people out this is going to be difficult.

The second level was large and took some playing through but I found it easier than the first level. I’m probably just getting the hang of Thief again. The technique for blackjacking is a little odd in that sneaking up on someone from behind never seems to work. Instead I have to get close and then run at them flat out before they can react. Now I’ve figured that out I’m knocking out all the guards with ease. It looks like the plot for the game is going to center around the Mechanist’s. If nothing else they should give me some new technology to pit my skills against.