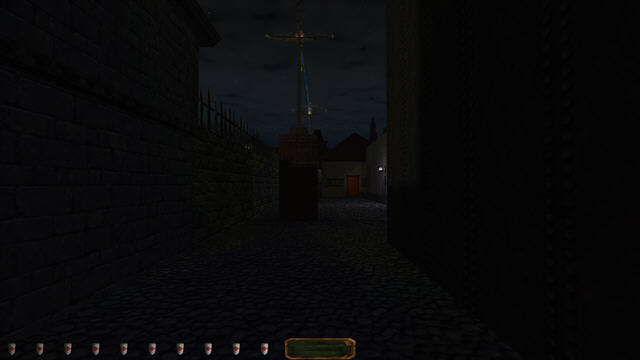 I start level 3 on the streets near the watch station. I have to figure out how to get in. 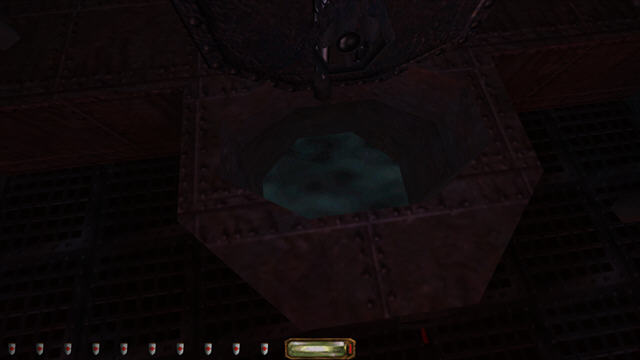 The first building I come across has a sewer grate I open and jump down. I then have a short swim straight into the watch’s basement. 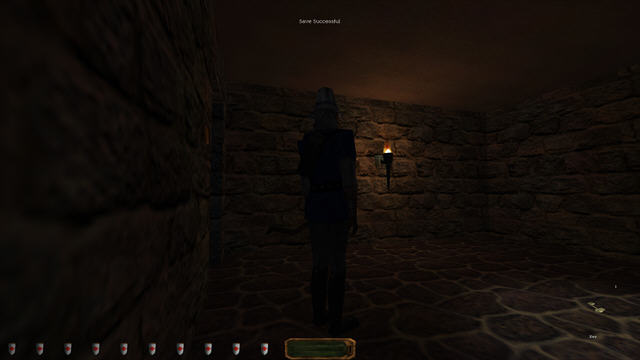 The mission goals weren’t kidding about no violence and I can’t even knock anyone out. I have to sneak right up to this guard to grab a key off his belt. 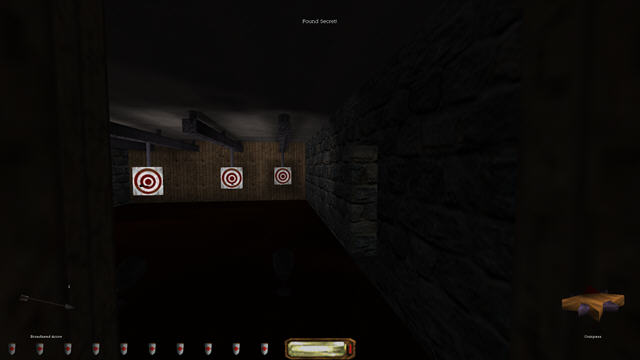 I don’t have any goals about finding treasure this time around although I explore all the rooms I come across anyway. This shooting range has a secret door into the armory which opens when I hit all four targets. I grab a load of arrows from the armoury while I’m here. 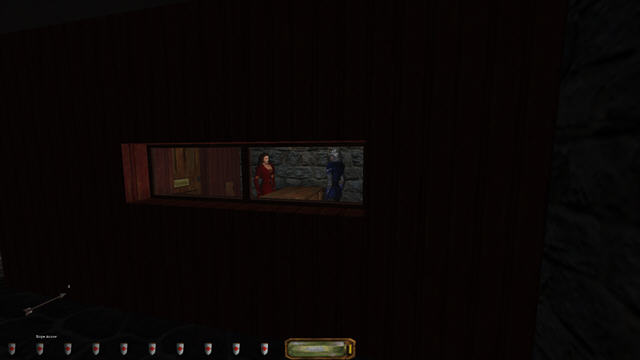 I continue to make my way through various rooms you would associate with a police station such as these interrogation cells. The guards are less than attentive and as long as I don’t stand right in front of them they don’t notice me. While I’m passing I take the chance to turn off the alarm system when I run into its control panel. 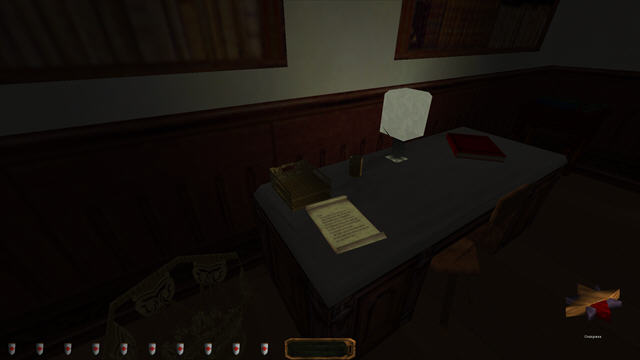 I soon find a block of offices, including the office of the man I’m framing. While I’m here I grab his handkerchief to plant it in the vault. I also find the key to the vault in another office. There are a few more guards up here, they aren’t a major problem as long as I wait for them to pass by before moving. 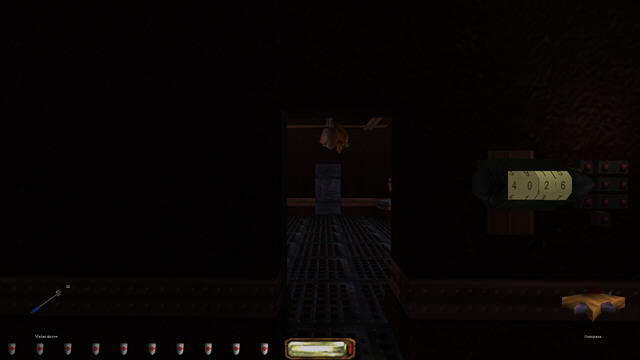 The top floor of the building, houses the vault and has a security system with more of those cameras. I douse the lights to get through the first one. The vault itself needs a code which I found downstairs earlier. I head in, grab the strongbox and drop my hankerchief. I now just need to go back to the office downstairs, drop the strongbox then make my way back out. 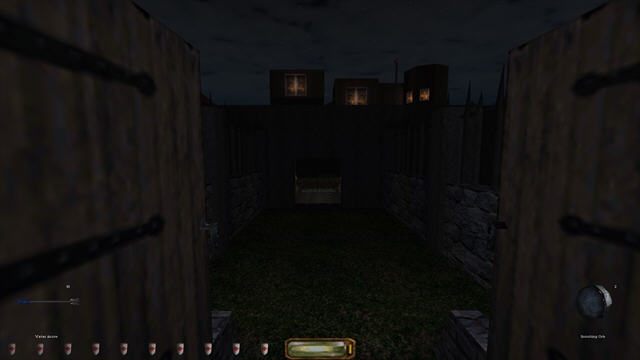 Once the strongbox has been dropped off, I head back out the way I came and straight through the front entrance to complete the mission. 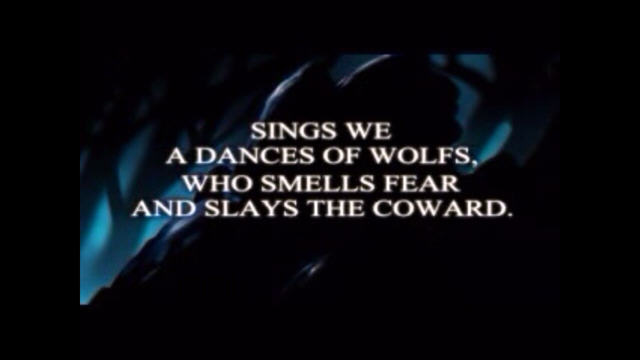 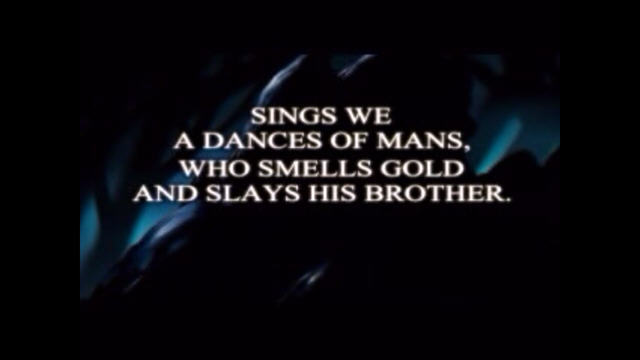 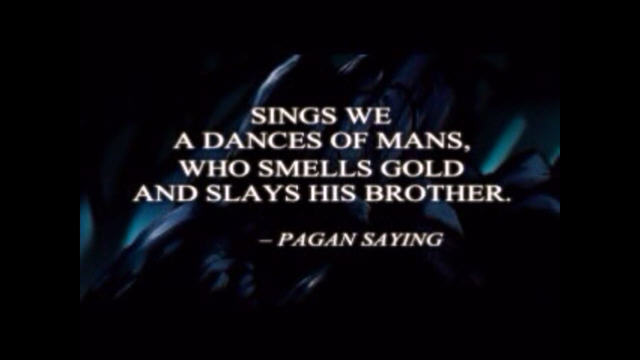 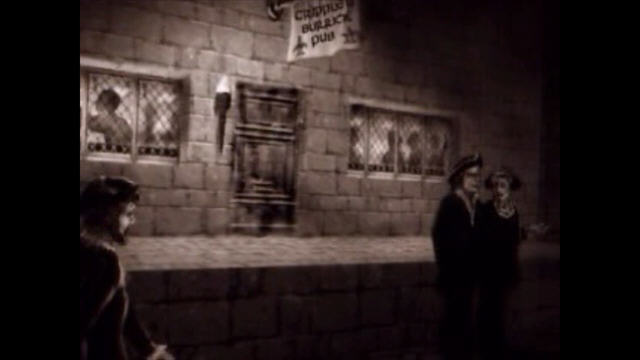 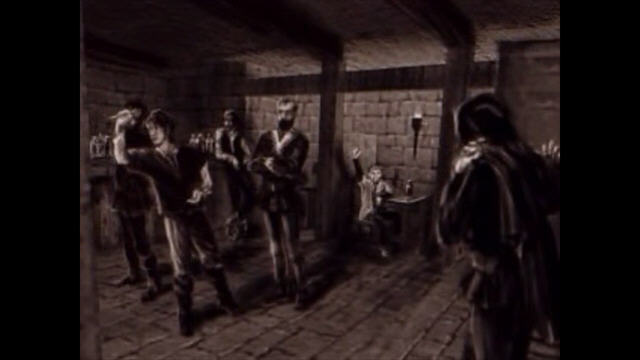 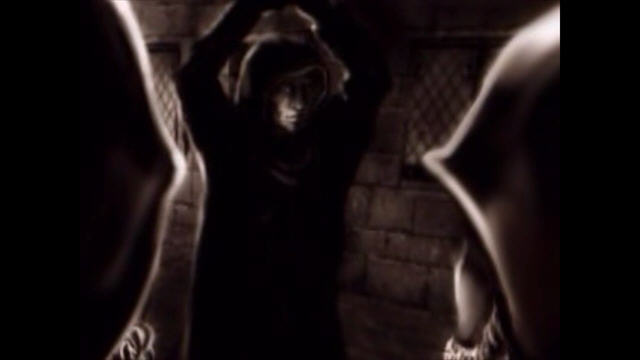 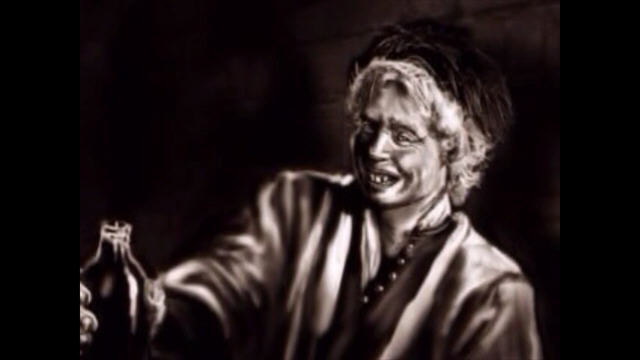 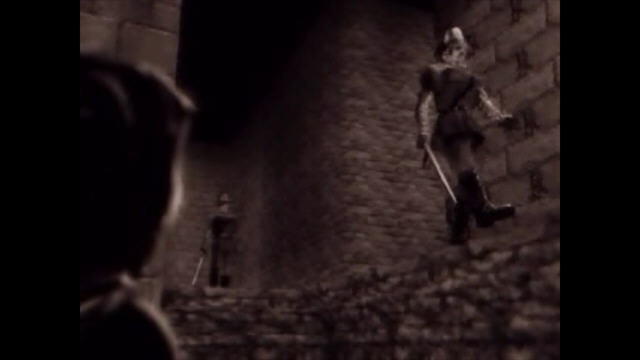 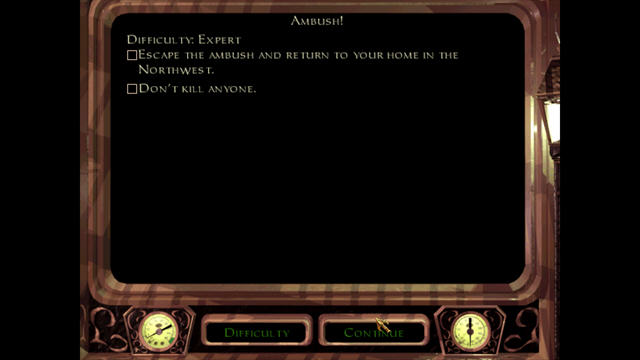 After the mission, I head to meet a friend in a bar only to find he has betrayed me to the watch. I manage to escape but still have to get home in the next mission.

Mission 3 was much easier than the first 2 despite not being able to knock anyone out. It really didn’t take long to play at all and has hardly left me anything to write about. I prefer getting to knock the guards out but this mission would have been ludicrously easy if I’d been able to do that. It’s strange how every mission so far has been easier than the one before it. I’m sure this isn’t going to continue for much longer.