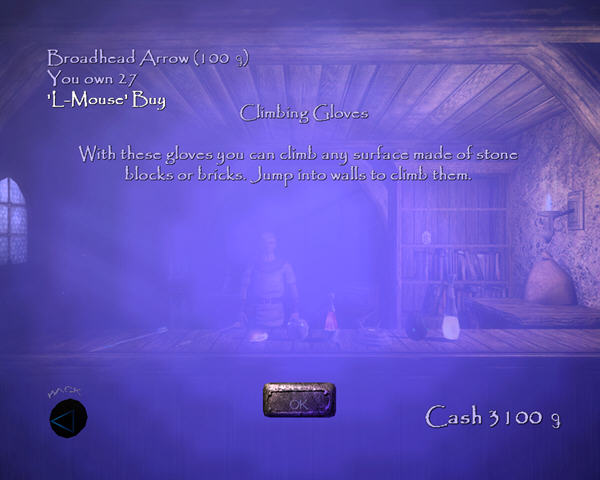 I’m back from my weekend off and will make a concerted effort to get somewhere near to finishing Thief 3 this week. I wake up back in the Keeper’s Library this time rather than my house but the routine is the same and I make my way back to the docks. While stocking up on equipment I buy some climbing gloves for a silly price. These let me climb up bricks but I only find one place where this is any use in today’s game. I’m sure they will be handy later and I had plenty of cash to spare. 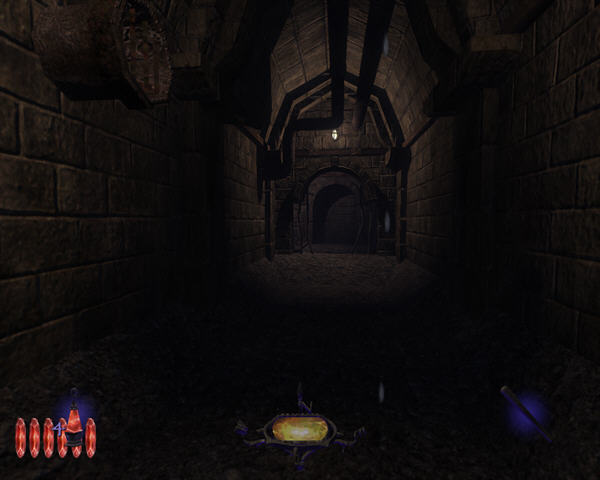 I struggle to find my way into the sewers until I realise that my map of the docks isn’t North facing and it becomes a bit easier. From here I just have a short walk to the start of the next mission. 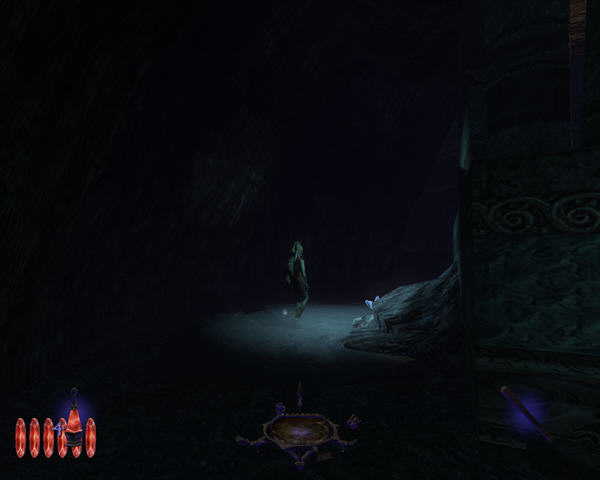 A Keeper called Rafe has been down here looking for the glpyh already. He never came back and the rest of the Keeper’s couldn’t be bothered looking for him. He has left a series of glyphs for me to follow to find him but my immediate concern is the big green scaly thing walking around with a giant sword. These things have very loud and deep voices and are initially a bit scary but they are basically the same as any other guard except for appearance. There is a lot of water down here which they seem to like paddling through and makes things tricky for sneaking around but other than that it’s business as usual. 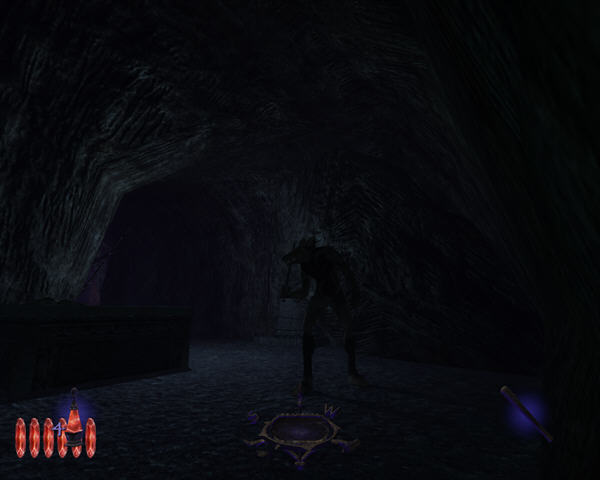 In addition to the lizards there are a few giant rats. This is the only one I ever have to deal with though as they are mortal enemies with the lizards whose eggs they apparently like to eat. If I see the two sides fighting I leave well alone and just cope with the survivors. 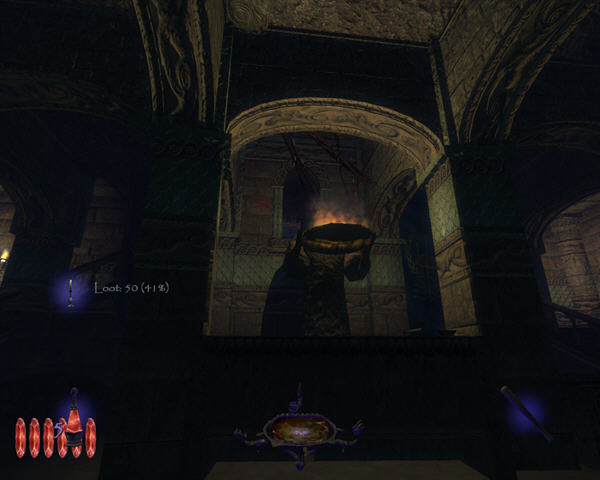 The caverns give way after a while to a huge temple full of bits of treasure and loads more lizards. I slowly make my way through it, still following the glyphs left behind by the Keeper. 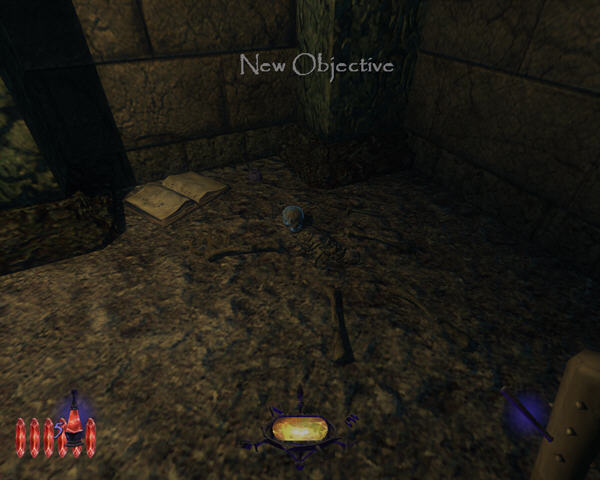 Eventually I find the Keeper’s skeleton. I don’t notice it at the time but he already found the glyph and it’s lying on the ground by his arm. Why it has to be the same colour as the ground I don’t know, as I end up searching around for ages before finding it back here. 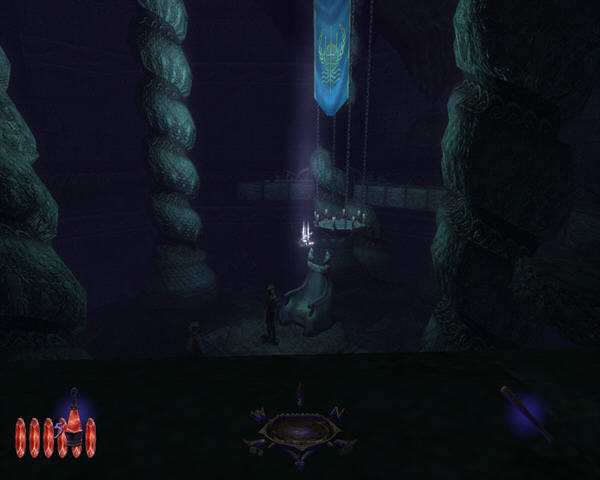 I’ve also picked up a subquest to steal the lizards crown which appropriately is in their throne room near to where I found the skeleton. The room is well guarded but I approach it from above and take all the guards out one by one from behind. 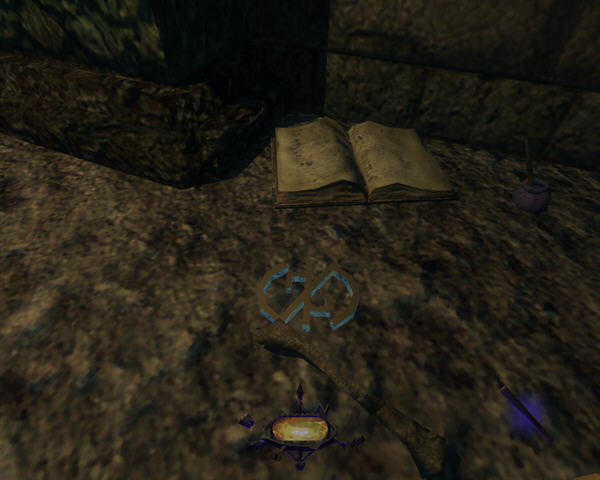 That just leaves a bit of treasure to be found + the glyph which I discover after a lot of walking about. Even highlighted it’s not that easy to see. 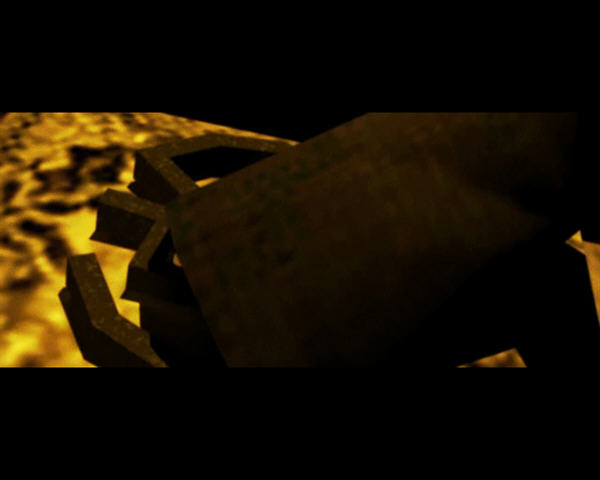 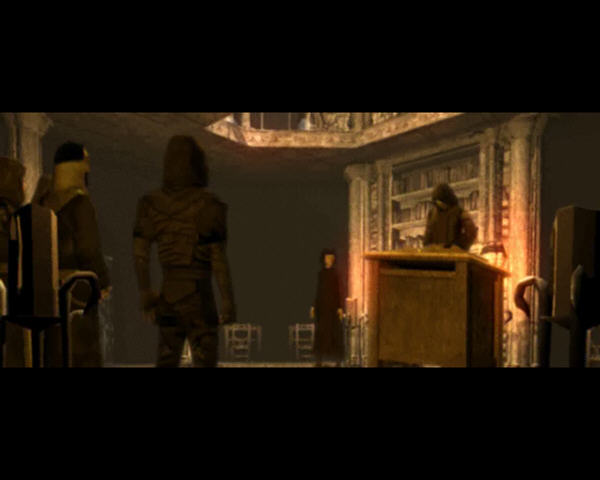 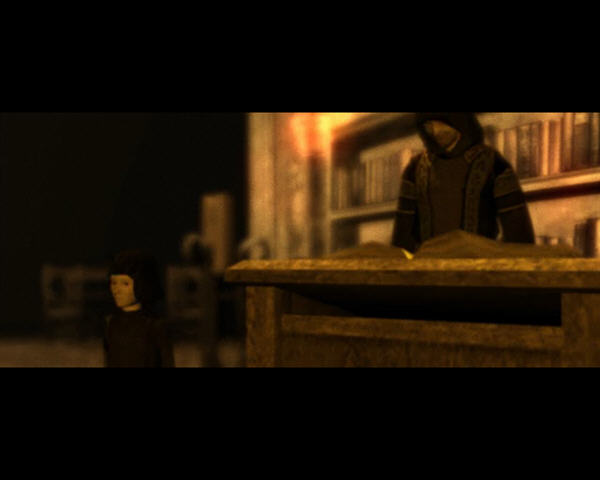 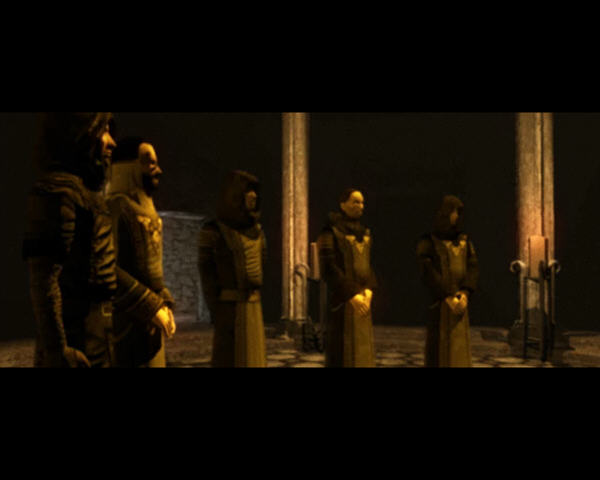 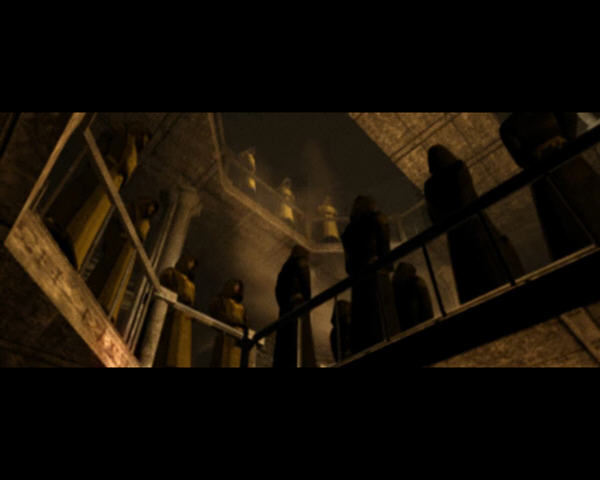 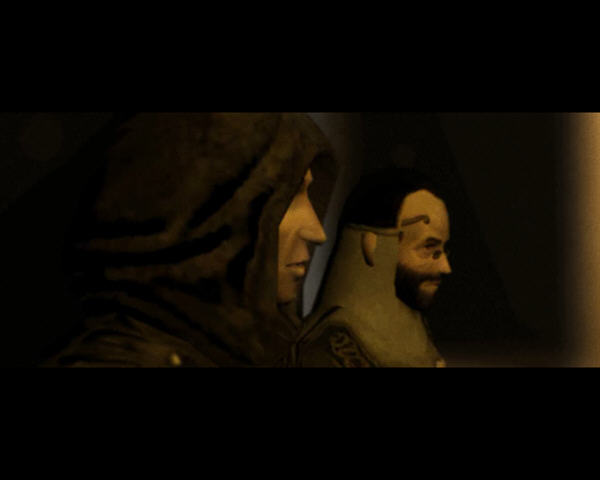 I head back to the Keeper’s with the two artifacts and they immediately set to reading the book. The information is disappointingly vague and says something about time stopping which I take to mean stopping the nearby clock tower. The Keepers disagree about deliberately making prophecy occur but I head off to do it anyway. The cutscene here is a bit disappointing and lacking in the usual Thief atmosphere. It’s more like the usual lone wolf, heroic thing you see in every other fantasy game and hopefully not a sign of things to come.

I don’t know if it was the fact that I didn’t play for a week  but I didn’t especially like this mission. It was a little bland and generic and followed up by a sub par cutscene at the end. I’m going to have to kind of force myself to play the next level but I’m sure things will improve. In general, I’ve never been keen on any of Thiefs ruins/tomb type levels. Sabotaging a clock tower sounds like much more fun.