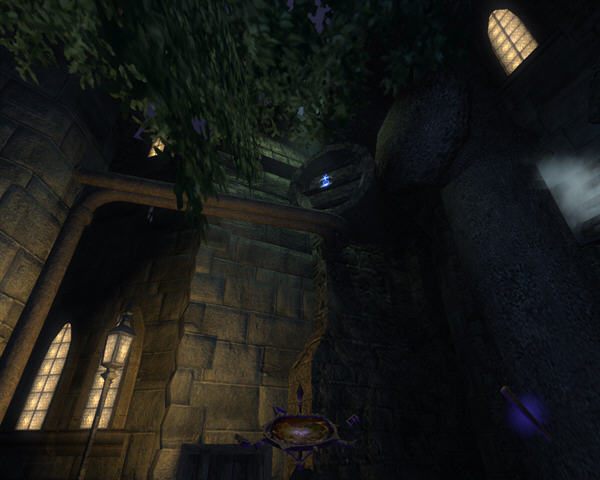 According to my objectives, I need to climb a water pipe to get into the clock tower. I look around for ages before I spot this rune here. Those gloves I bought earlier come in handy now as I don’t think I’d be able to get to this rune without them. 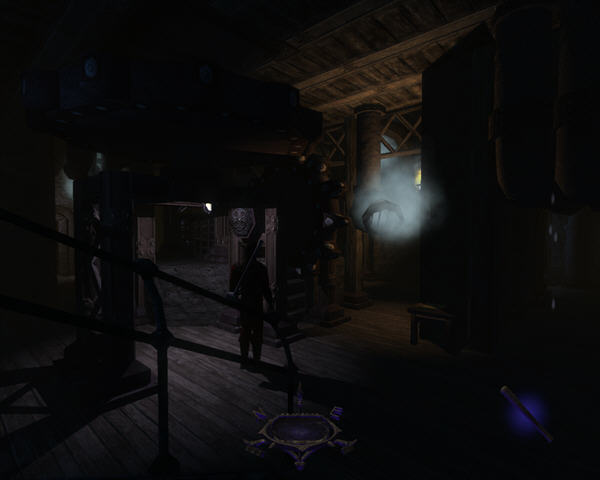 This starts the clock-tower mission. I appear to start at the top of the tower and have to work my way down to the bottom, not sure how that happened but down is probably easier than up. There are a load of Hammerites about and the associated workings of a clock, including huge pendulums and gears all of which crush or mangle me if I get in the wrong place. I should mention that I’m doing this mission on normal difficulty as for some unknown reason the game defaults back to this before every mission. I’m not too worried about this as it will save me searching around for the few last bits of treasure which has been something of a chore in earlier levels. 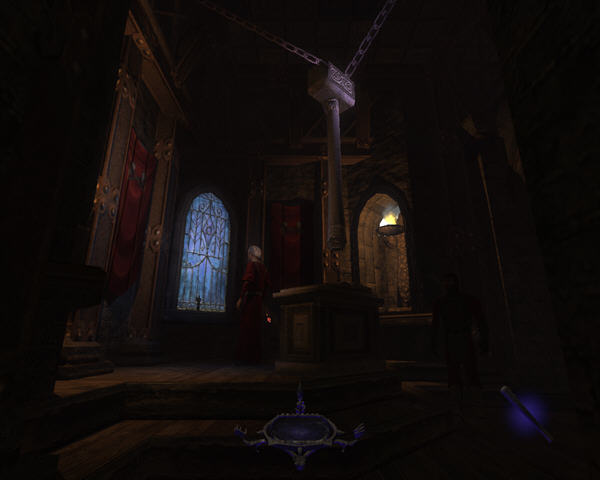 As I work my way down through the clock there are the usual Hammerite temples. The building is quite elaborate for a clock tower but it would need to be to make a complete mission. I’d half expected this to be another side quest before the real mission started. 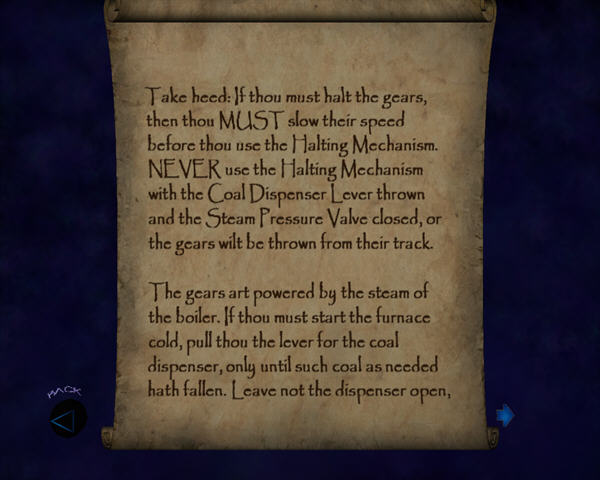 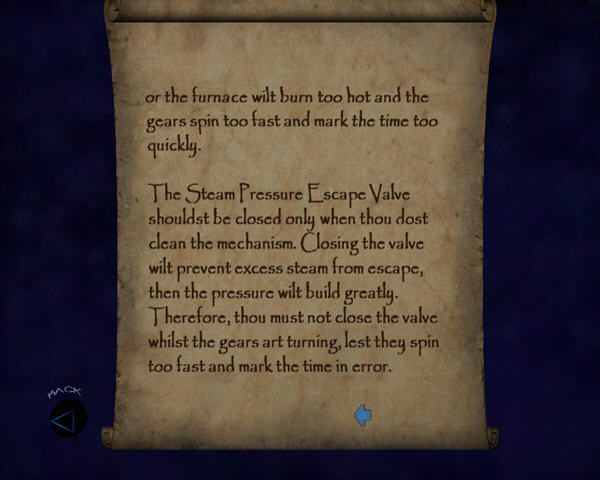 There is an area where I have to jump down through the beams and walkways of a very tall room. Not sure how I’d get back up from here but I’m informed it would be possible. Since I’m on Normal difficulty, I’m miles over the 40% required treasure though so I don’t end up having to go back and find anything I missed. Instead I head for a large room at the bottom of the tower containing the clock mechanism. There are instructions on what I need to do in here. 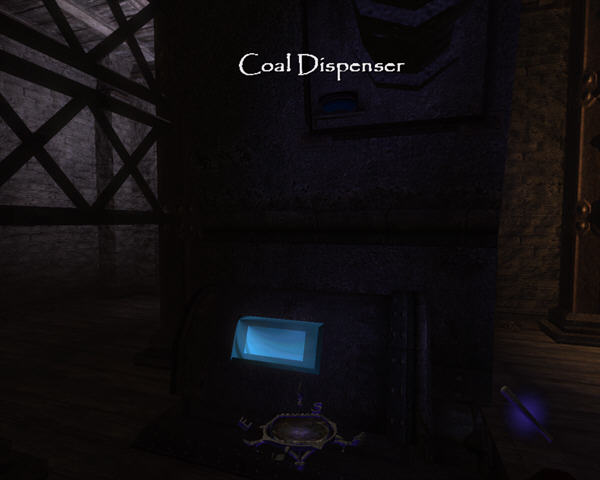 It boils down to pulling a few levers and once I’ve done this the mechanism grinds to a halt and the clock-tower comes crashing down. 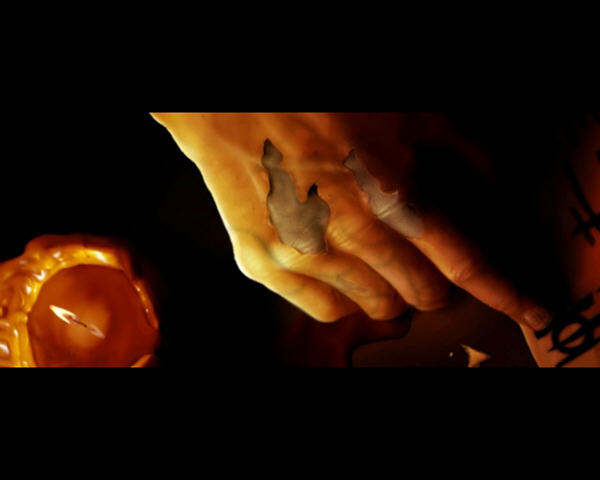 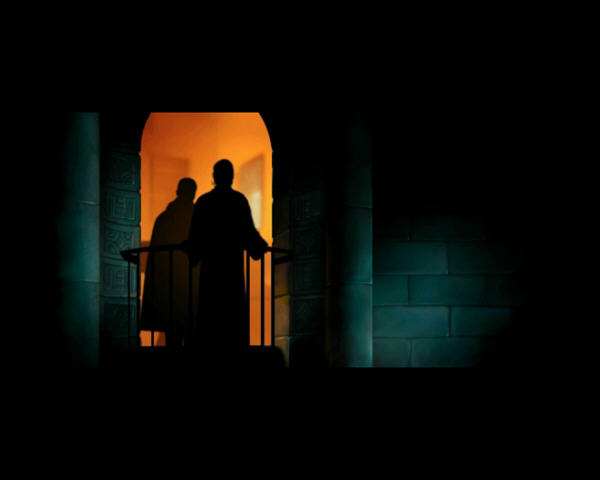 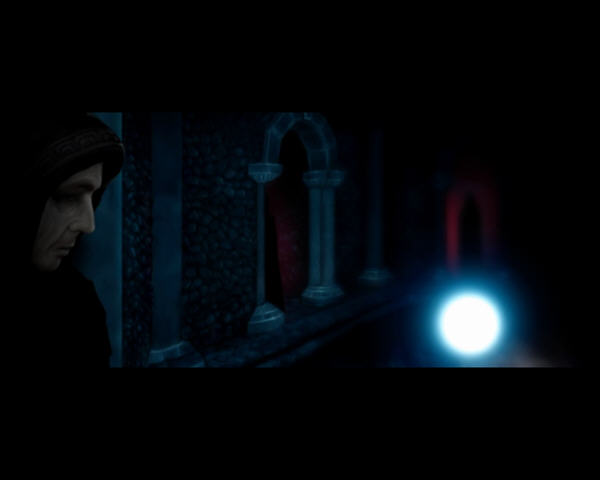 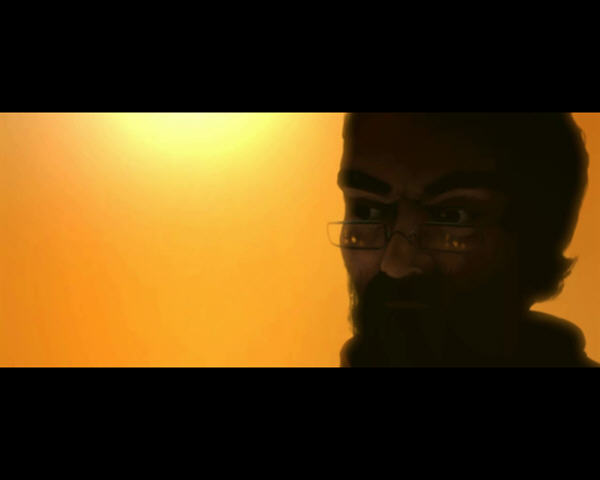 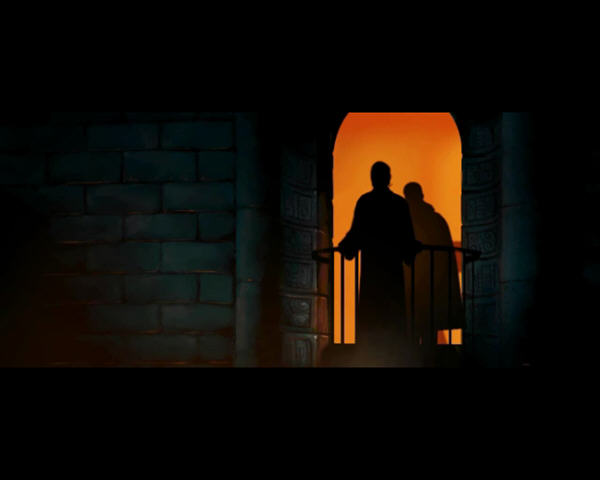 There is a cutscene where I’m put on trial by the Keeper’s for a murder that happened while I was away. Quite a few of the Keepers speak up for me but their leader condemns me anyway and I have to make a quick escape back to the city. 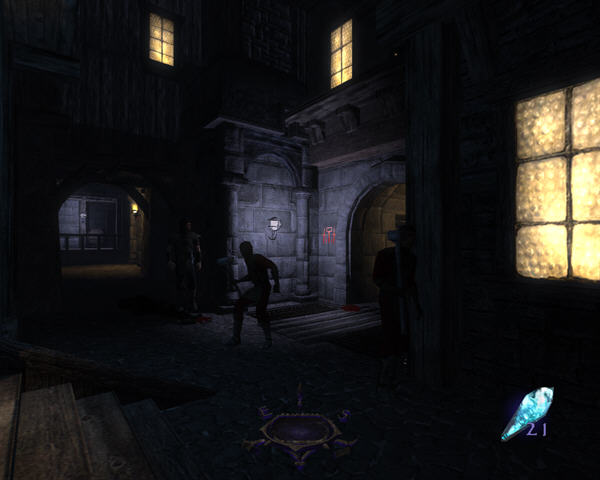 In addition to avoiding the Watch, I now have to try to keep out of the way of hordes of Keepers that are after me. The city levels haven’t been too bad so far but it is around this point that I start to get fed up of running through the same streets having to knock out the same guards. With all these Keepers nowhere is safe this time. The Watch and the Hammers do appear to attack the Keepers on sight so a good strategy appears to be just running through the levels and getting the two sides to fight it out.

Running straight through is more or less my standard strategy anyway by this point. I just don’t have the patience to sneak through them every single time. 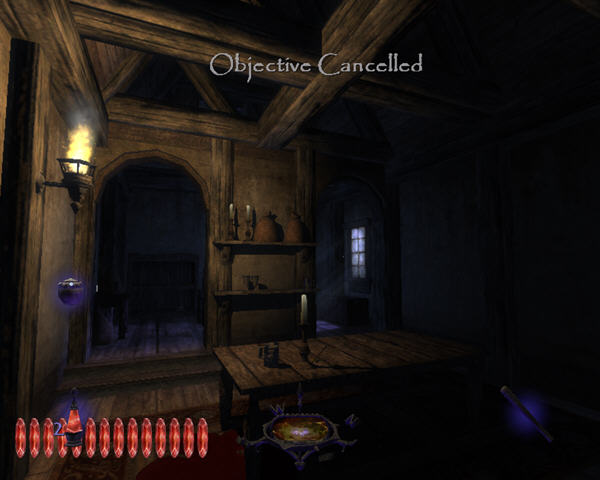 My objective is to go and see my fence for help but when I get there no one is home. 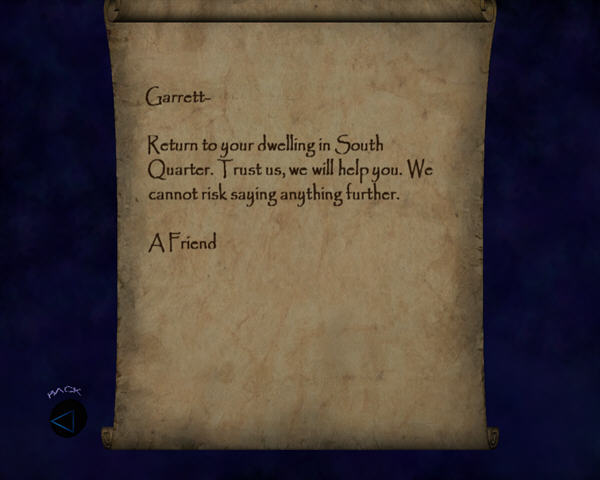 I do find a note that tells me to go back to my home which I then do. 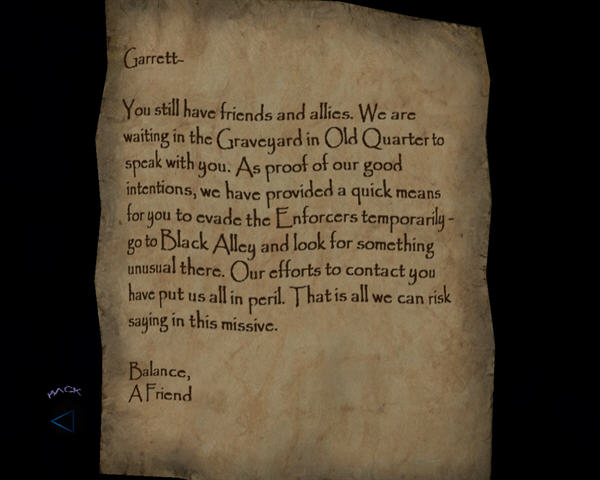 A Keeper is waiting for me when I get there but I deal with them and read another note which sends me to Black Alley. 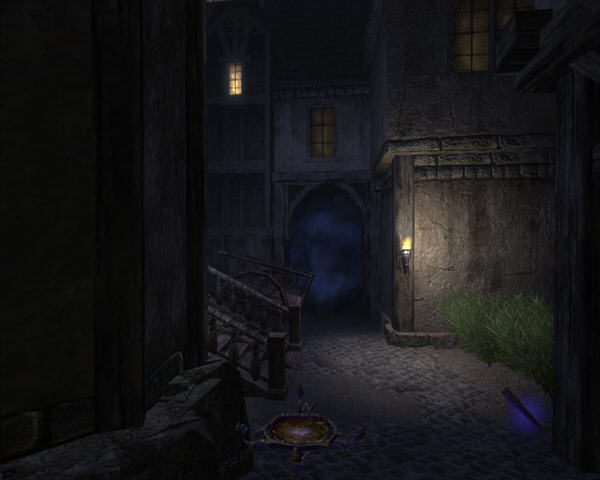 When I get to the alley, there is a new swirly blue thing which takes me to the graveyards. 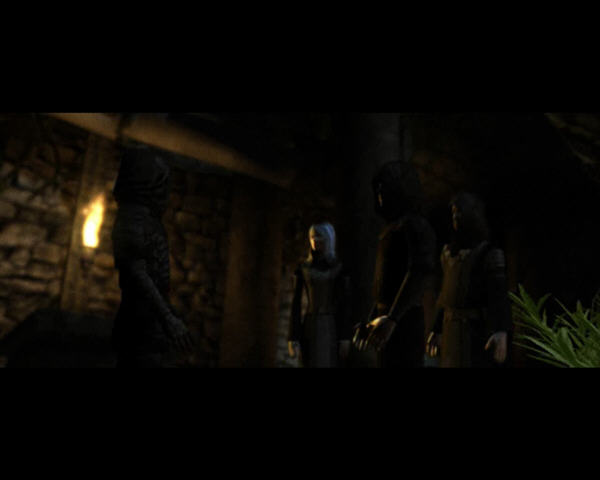 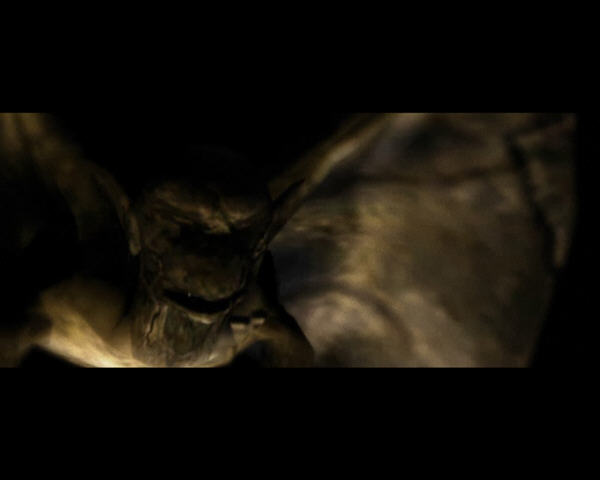 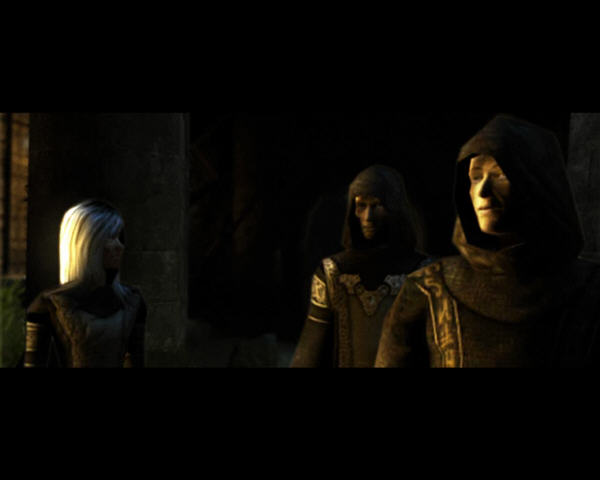 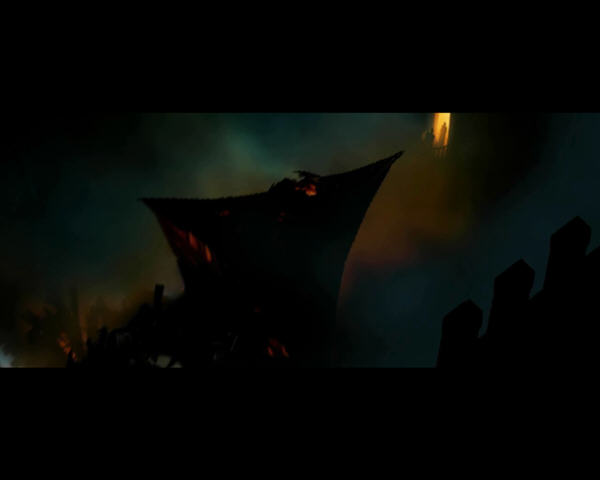 This triggers a cutscene where I meet up with a few Keepers. Fortunately these ones are on my side and realise that the traitor is none other than the head Keeper himself. This is evidenced by the clock tower rubble forming a giant arrow pointing to his quarters and thereby fulfilling the prophecy about the traitor being revealed when time was stopped. Unfortunately there is no evidence against the guy (a building sized arrow pointing at him isn’t sufficient apparently) so that’s going to be my next mission. 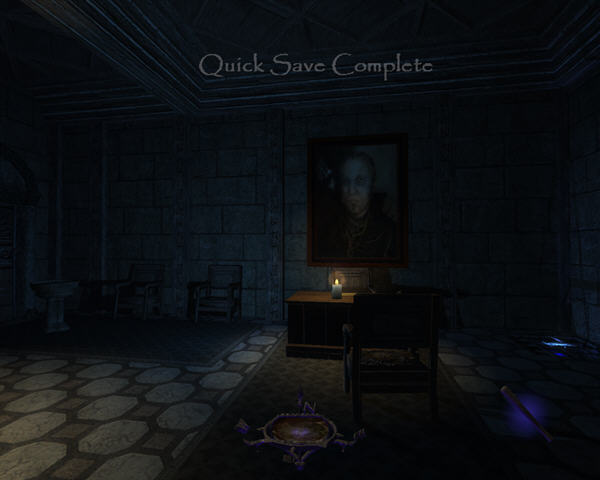 This means that it’s back to the Keeper Library. None of the runes are working any more so I have to use my gloves to climb in through the window and then make my way to his quarters where there is a secret passage to the Keeper compound.

I’ve managed not to change the difficulty again for this next mission but I’ll probably just plough on anyway rather than playing from an old savegame. The rewards for increasing the difficulty aren’t as obvious as in Thief 1 & 2. It seems like it is exactly the same objectives every time. i.e. 90% treasure + 3 special items, which at normal becomes 40% + 1 item. Thief 2’s extra tasks were much more interesting.

I enjoyed the clock-tower mission although again it did feel quite short. I would have had to go back and search a bit more on a harder difficulty level but I don’t think I missed all that much as I made an effort to explore everywhere. I was expecting the missions to get bigger throughout the game but it hasn’t happened yet and if anything the last couple have been smaller than some of the earlier ones. The city is definitely padding the game out and the series of notes was just an excuse to get me to run around between a few familiar locations. At this point I’m wishing I could just skip to the missions each time but I guess I’m stuck with another couple of jaunts about the city before I finish the game. I think there is still another area I’ve not been to so at least I should be exploring somewhere new.