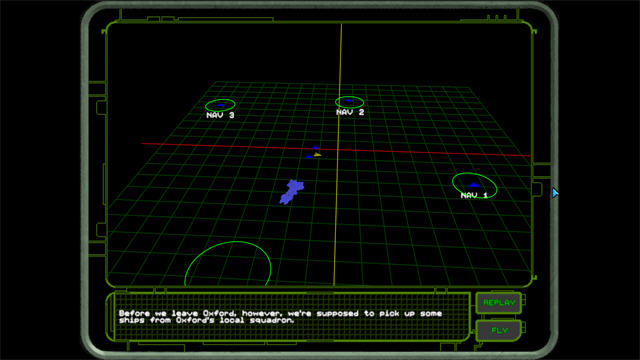 For this series of missions, I’m going to be chasing after a Kilrathi capship. To start off we need to pick up some incoming fighter ships that are going to be strengthening our squadrons. 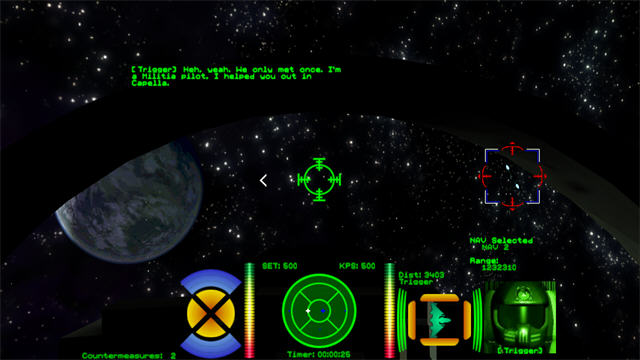 I run into Squealer who showed up as a Militia pilot to help out during the base attack in chapter 1. I’ll be flying with him for a lot of these missions – he’s the sort of guy who really enjoys the killing aspect of our job but he is useful to have around. 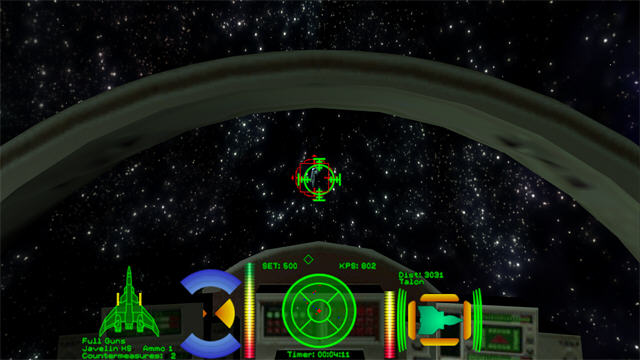 Our mission goes all too smoothly until we get called out to help out a ship under attack by retro’s. There are a lot of these retros but their ships only take a couple of hits so this is a fairly easy start to the chapter. 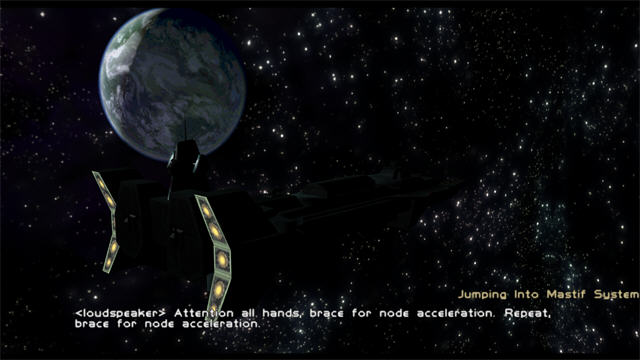 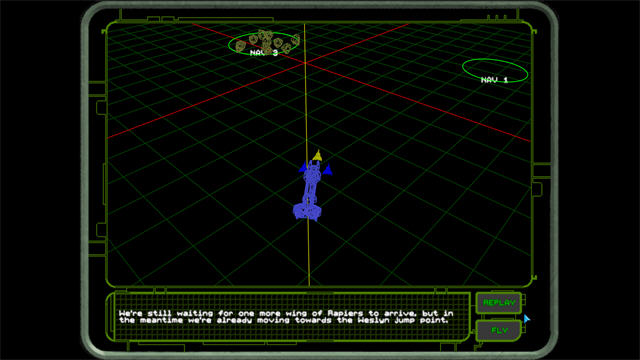 We jump into the next system and I have to go out on a recon mission while we await more incoming Rapier fighters. 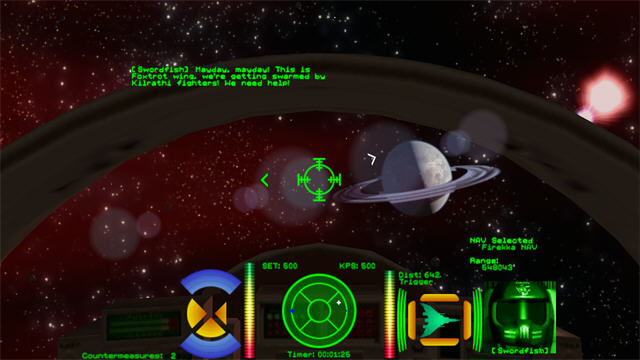 The recon mission is something of a non-event but the incoming Rapiers run into Kilrathi and we have to go and help. 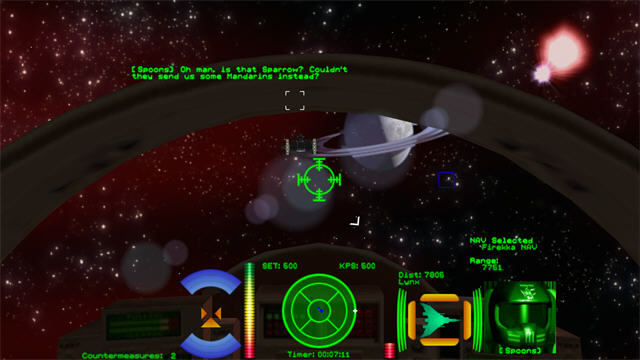 Sparrow is one of the Rapier pilots, she had to turn up at some point. The fight itself is a tough one with a lot of my wingmen ejecting and a serious number of Kilrathi to contend with. I’m expecting the mission to be a failure after all these losses but fortunately enough ships survive for me to keep going. 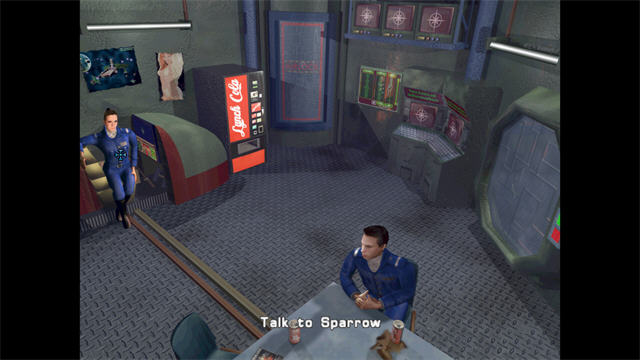 Sparrow is hanging around back on our base ship but I’m not ready to talk to her yet. 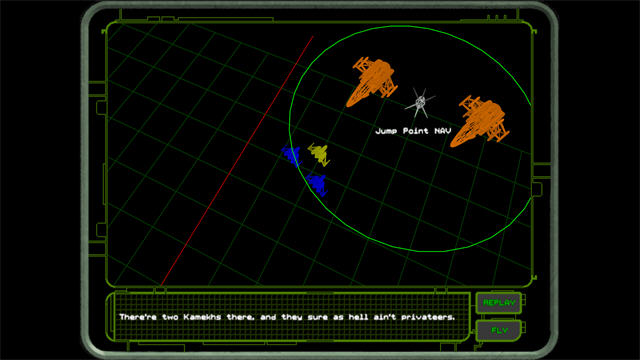 Now we have to go and take out two Kamekh capships. These were of the the smaller capship type so should be vulnerable to laser fire if this plays the same as the original Wing Commander games. 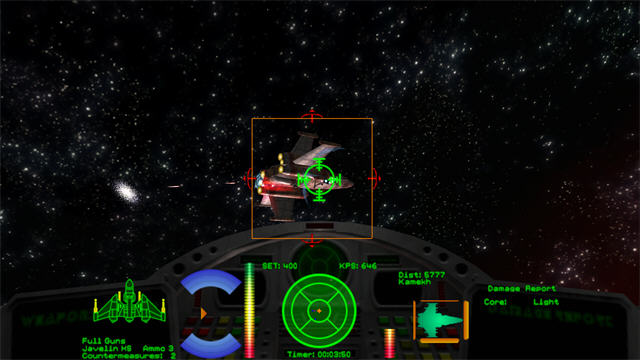 Sure enough the ships don’t take much destroying. The graphics for the Kamekh’s are very nicely done as ever. The Gothri fighters impress me more than anything out of the Kilrathi ships with the HDR lighting showing up the curves on the ships. 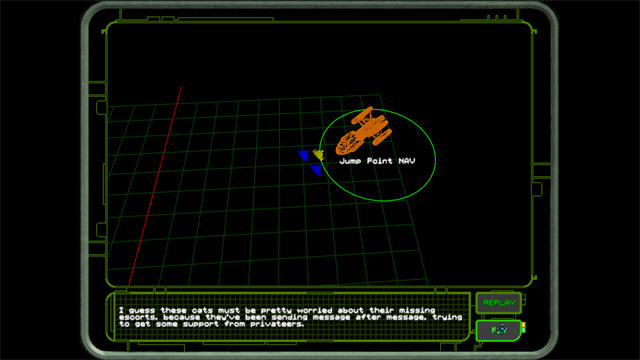 The final mission for this chapter has me flying against the capship we have been chasing – a Ralathra. 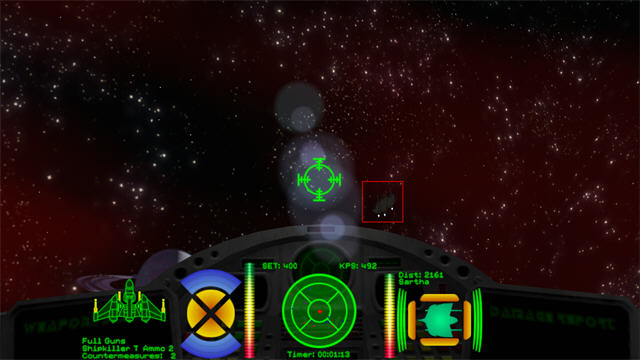 Sparrow is in the team for this mission and Spooner isn’t happy about flying with her but continues with the mission. This is the hardest mission of this episode. The key seems to be the encounter with the light Salthi fighters at Nav 1. They can take out my bomber wing in no time but if I hold back and let the fighters take them out I can get to the main encounter with my wingmen intact. 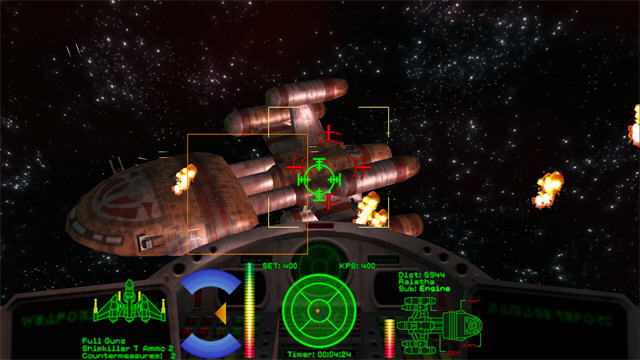 Getting to the final battle with a wingman makes all the difference. We have to use torpedoes on the capship which is the usual WCP engine, bridge affair. I take out the bridge and my wingman deals with the engine. It’s a reasonably simple mission now I’m not on my own. 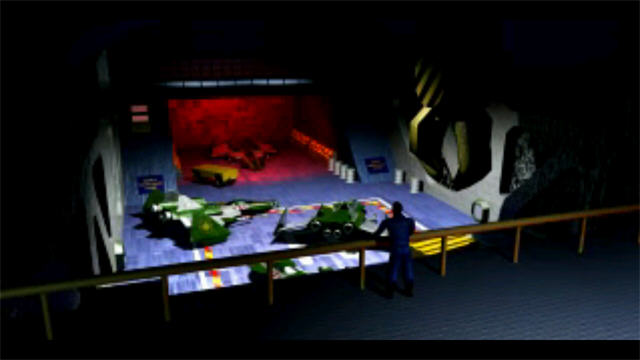 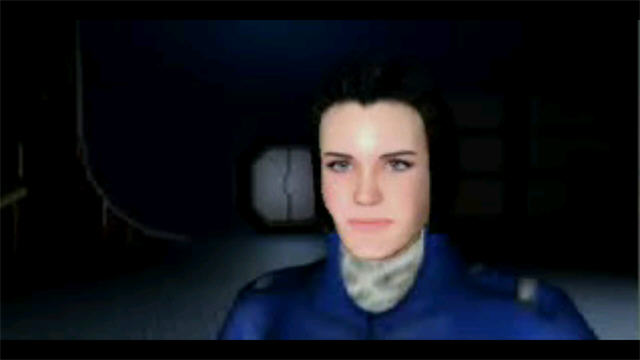 In a brief cutscene, Sparrow wants to thank me for helping her out before. 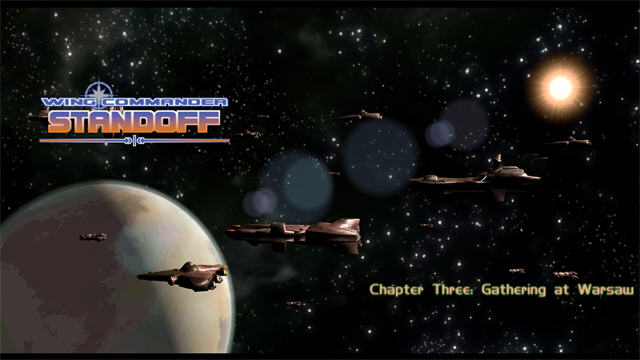 We jump out of system and into Chapter 3. 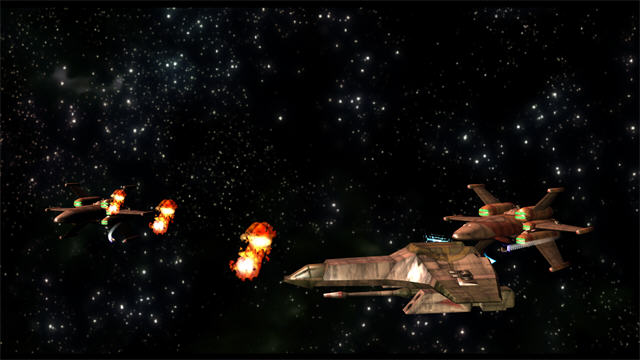 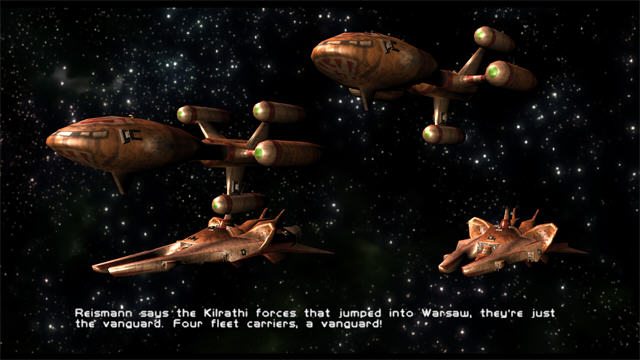 The Kilrathi are attacking in force and we are seriously outnumbered. No doubt Chapter 3 will have us dealing with this threat.

I’d been putting off playing this chapter on the basis that I wanted to have enough time to get through the whole thing in one go, then when I did play it the whole thing only took me an hour. This was a lot easier and shorter than the first episode. I expect it’s all the branching that went on late into episode one. There must be a load of alternative missions that I didn’t see. I wasn’t expecting the diffculty level to drop though and with me completing all but one mission on my first go.

It was still fun and the new versions of the Kilrathi ships were very well done but I don’t feel like I got very far in the games 4 missions. It was more setting up for things to come. I’m more than a little curious about the alternative missions. I can see myself finishing my run through blogging this and then replaying the whole thing again straight away making different choices.