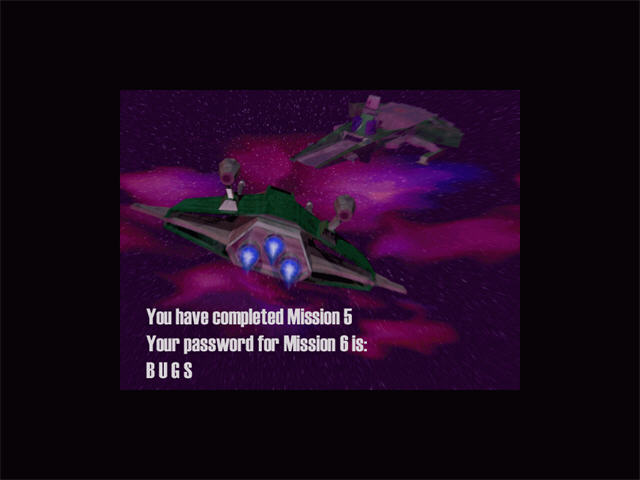 This is going to be a short post but represents a good 60-90 minutes of gaming. First off I complete the mission I failed at yesterday. There was nothing more to it. I still lose one of the ships at the jump point but 2 out of 3 is good enough to complete the mission. The fiction at this point mentions going back to finish off the cap ship but that has to wait as we scramble to protect the Dauntless from an attack.

Speaking of the fiction, one annoyance here is that I have to type in the password from every mission before I can read the new stuff. It’s a good job I’ve got the screenshots from here. 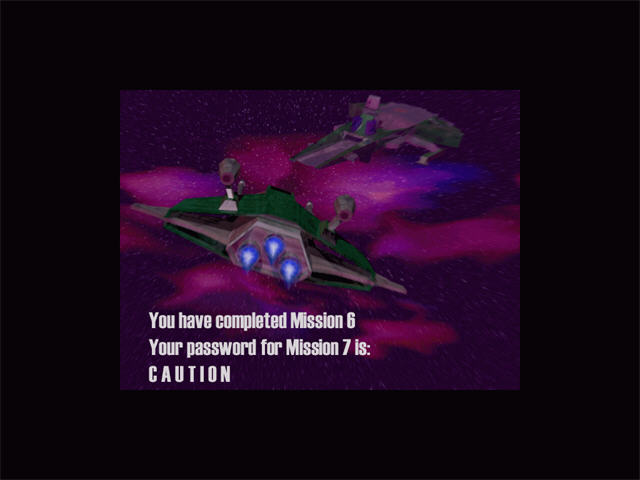 The scramble mission just involves me protecting the carrier but its much harder than the first one and I spend ages on this. The first wave of fighters is no problem but the second wave brings 3 Barracuda’s that keep launching torpedoes. Along with these a second smaller wing pops in 30 seconds later much closer to the Dauntless. I have to know this is coming and wait for it to arrive. I initially try to destroy it but this doesn’t leave me enough time to intercept torpedoes from the first wing so I just have to fly defence. Once I go fully defensive the mission isn’t too difficult.

The other problem I have is that the shields on the Dauntless seem to extend miles away from it at times I and can get trapped in them and bash half my armour away. Since I need to stick close to intercept torpedoes and take advantage of its turrets this causes a few problems but I get through the mission in the end.