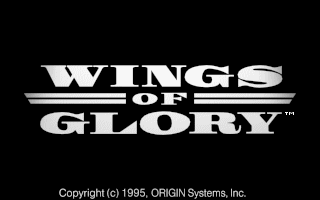 This demo comes from the April 1995 Cover CD of PC Format and I’ve uploaded it to here for anyone who wants to give it a go. Wings Of Glory was a game I didn’t have high hopes for, but I enjoyed a lot when I finally played it. Before getting sidetracked by UO, there was a spell in the mid 90’s where Origin could do no wrong with games like this, Bioforge, WC3 & 4, Crusader & Cybermage all being released in a short space of time. 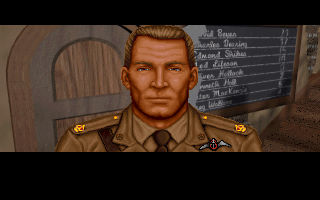 The demo consists of a quick briefing (with speech) and the mission itself. It’s a simple case of going out and destroying enemy weather balloons. 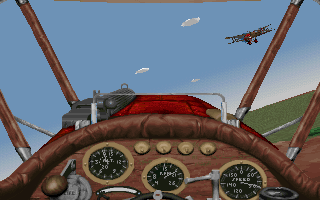 It’s been a while since I played WoG and I found tracking the enemy planes extremely tricky. I have a strong tendency to over-steer but slow and steady is the key in this as much as possible. My wingman made up for my poor showing and single handedly set about clearing the skies while I was floundering around. There were 3 planes at the first nav point – I did at least manage to kill off one of them myself. 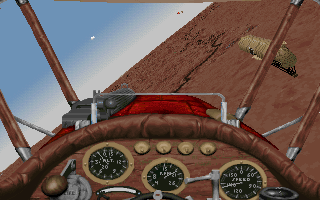 There is a natty green plane which is gunning for me at the third nav point. It takes me a couple of attempts to get my skills up to the point where I can defeat him. After this the weather balloon is an easy target. If it had been up to me, I’d probably have put a zeppelin in the demo mission as the animation for them blowing up was just awesome. That’s the end of the mission though and when I fly back to home the demo restarts. 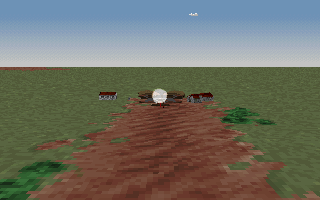 Within the limitations of VGA graphics, Wings Of Glory is still a great looking game and extremely playable. The odds are that I completely ignored this demo back at the time with it being a flight sim but it’s a game that should have some appeal to any Wing Commander fan willing to give it a go. The demo doesn’t last long but is worth playing in its own right.