Not sure if yesterday’s post made much sense as it was rushed and not proof-read but I expect there wasn’t much difference to usual. I managed to push on and finish IW last night anyway. I had a request a few days back for IW save games so for anyone who wants them, the link is https://www.pixsoriginadventures.co.uk/DXIWSaveGames.rar 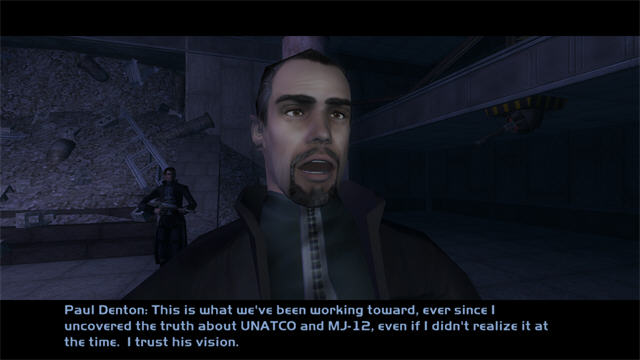 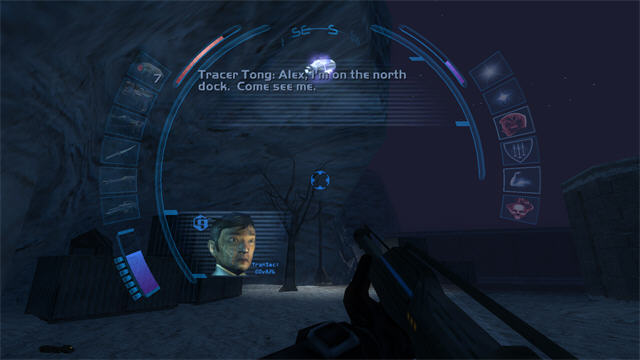 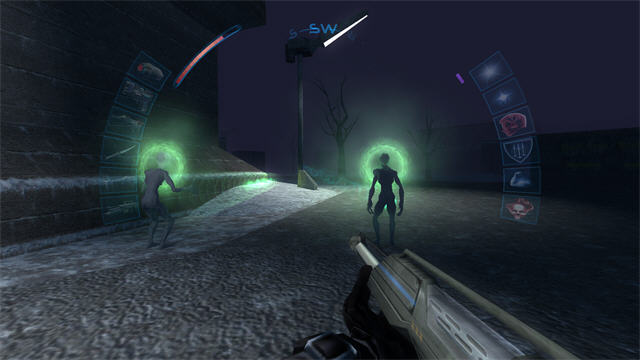 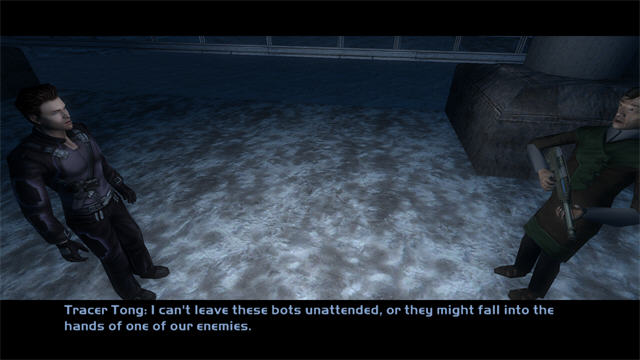 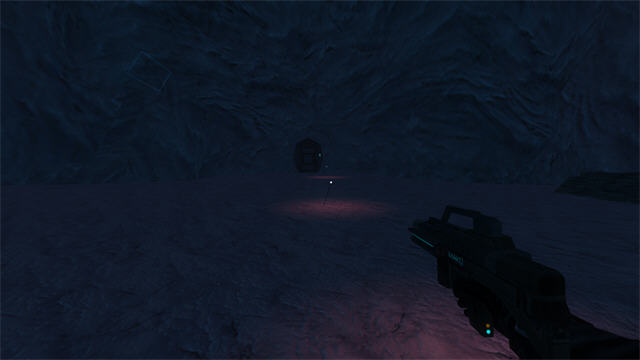 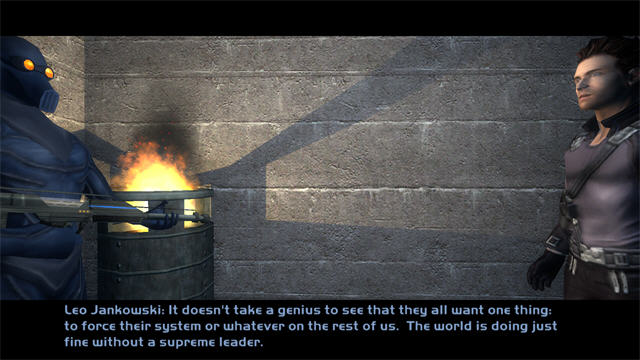 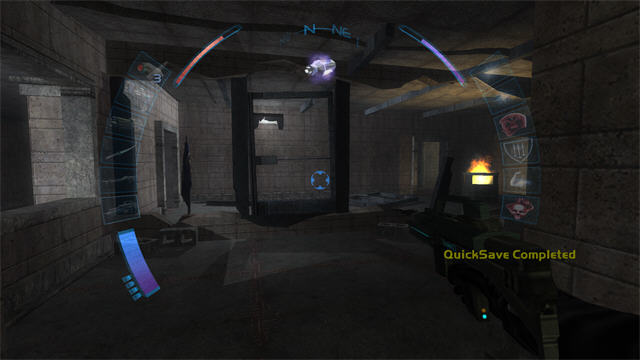 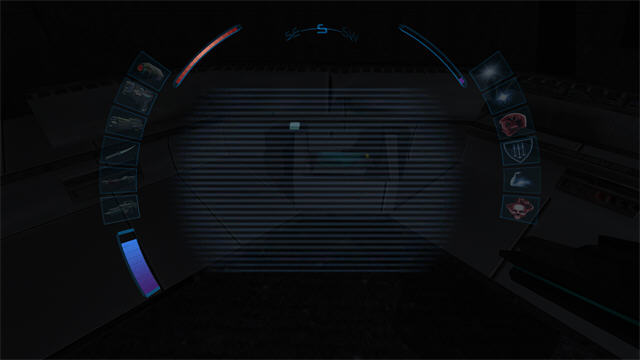 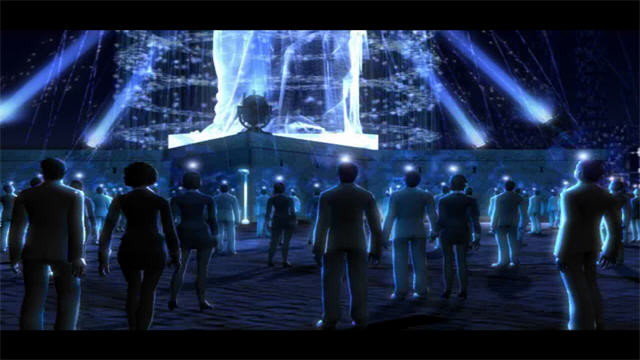 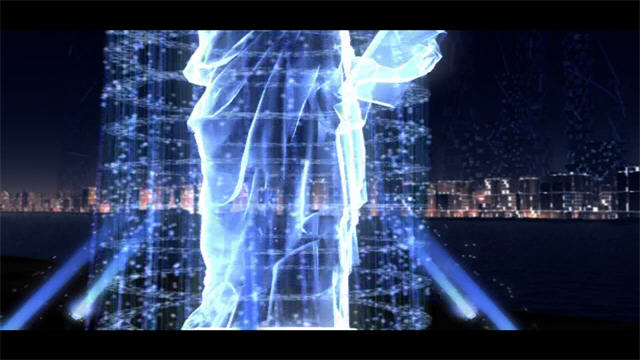 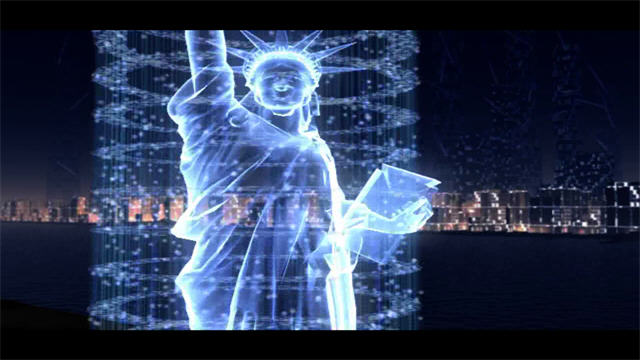 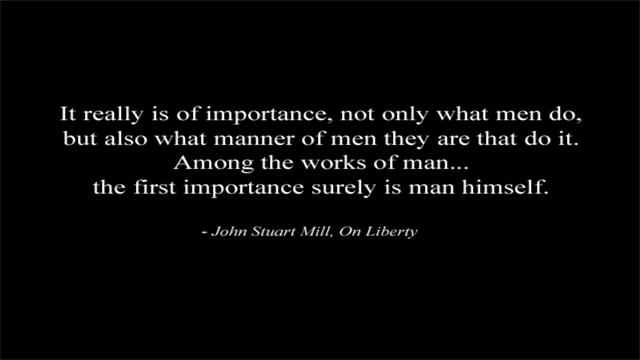 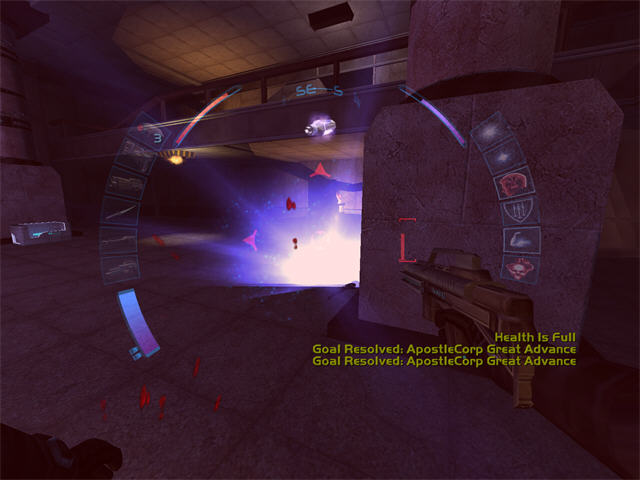 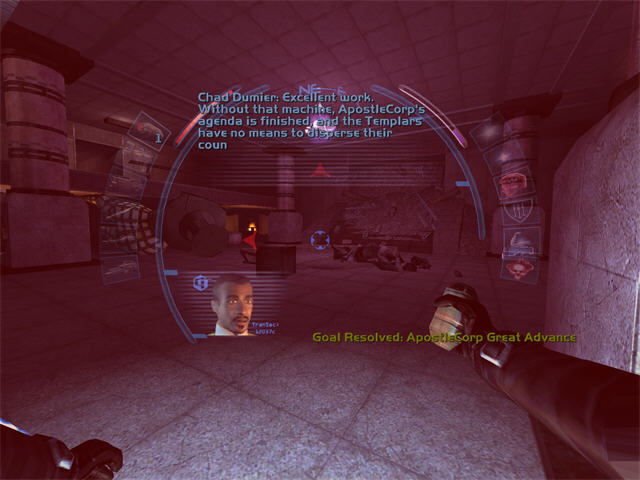 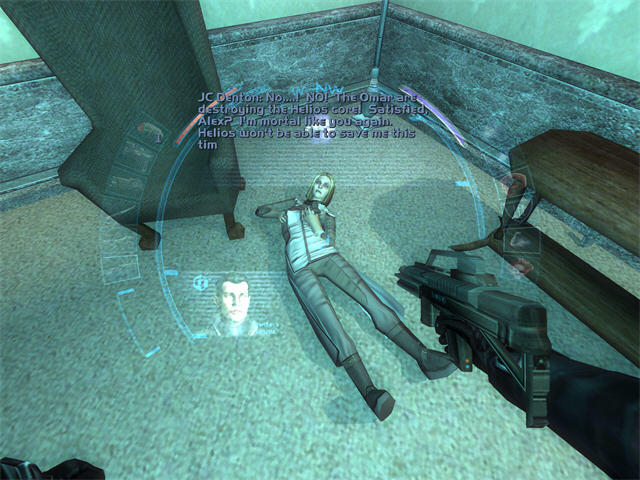 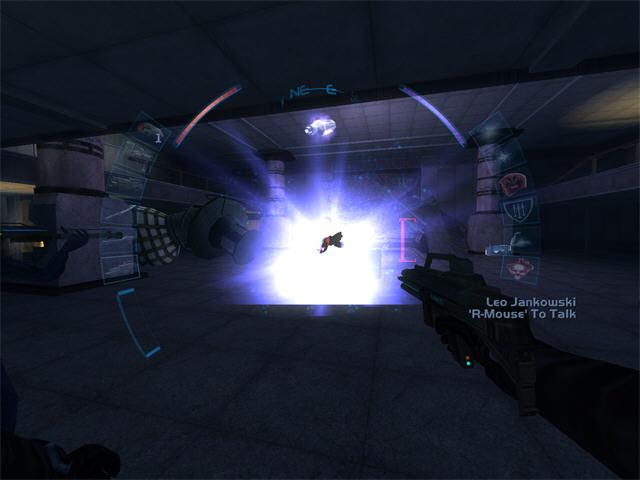 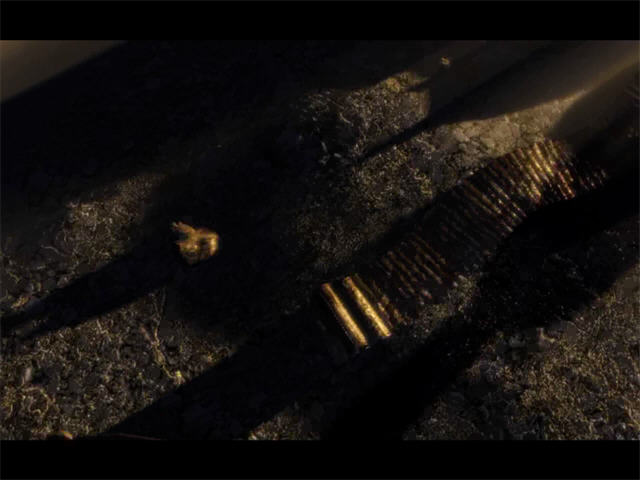 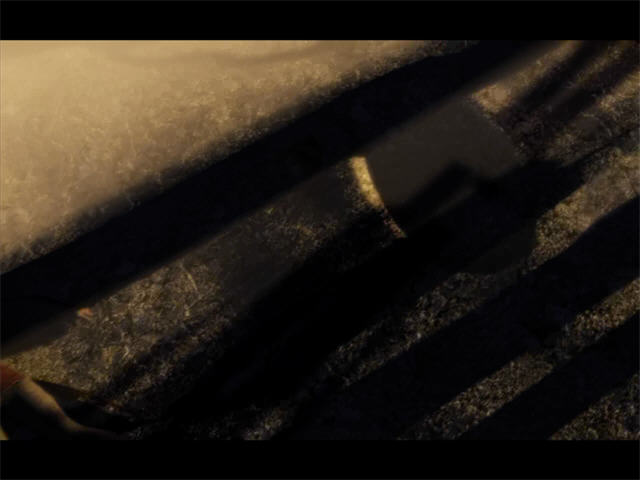 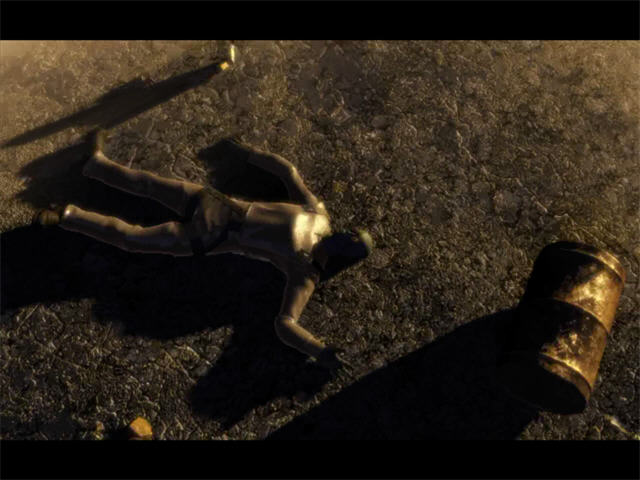 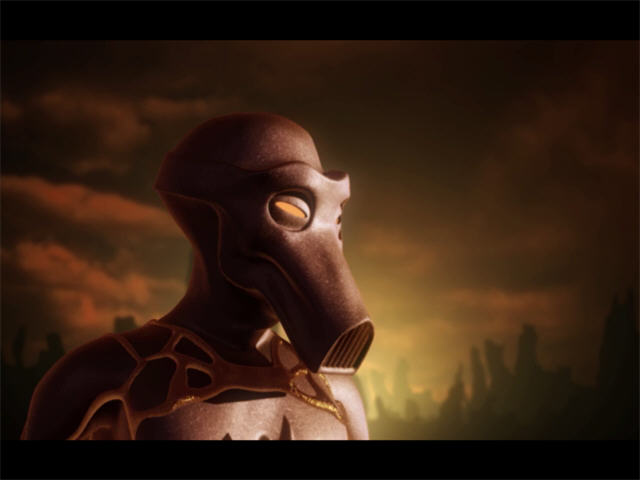 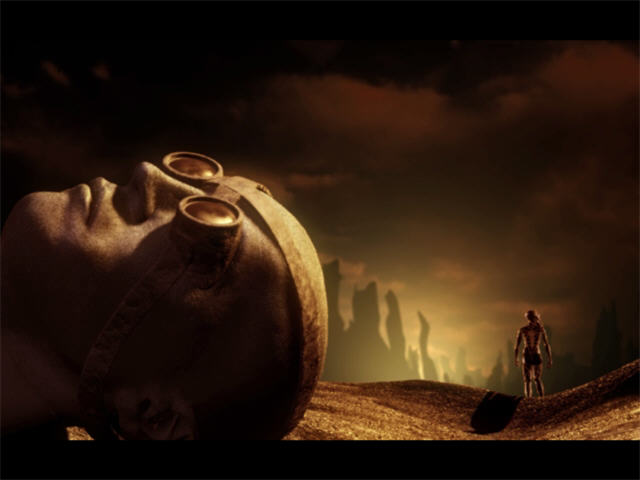 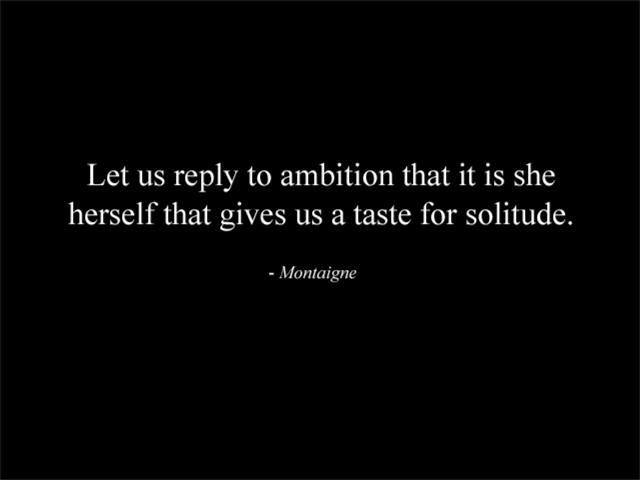