Replaying the final mission proved to be a lot easier than playing it the first time around. Getting the robots to blow themselves up works well – I only discovered this trick halfway through the mission before but this time I can save my ammo and still make the place safe. Now I know my goals and route through the level, I grab all the necessary parts and make my mine bulbs while I’m building stage 1 of the beacon saving myself a load of walking. I soon have my beacon rebuilt and I also find a few tricks that I didn’t notice first time around like a light switch in that gives me a chance to run through an area in the dark disabling all the security. After about an hour I’ve got the beacon built and 4 levers pulled.

I head to the turret room to give it another go. This time I’ve been saving my ammo. I notice another explosive for me to shoot with a fire arrow, which takes an extra turret out + I manage to throw the other explosive between a couple of turrets and blow two up with one shot. I also discover that I can throw a mine at a turret to blow it up. I take out all but two of the turrets like this and run through those to get to the lever and back out again. 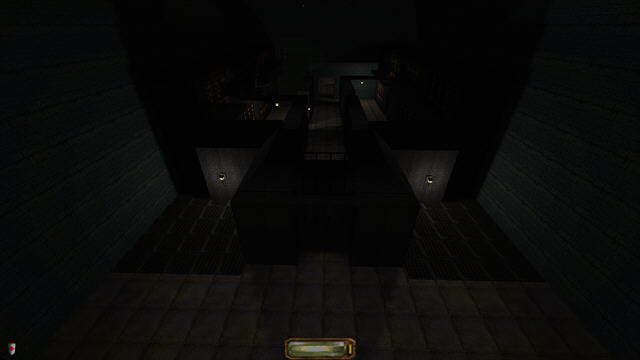 I find the final switch through a couple of rooms of computers. I take the lift up being careful not to step to either side so that the sneakily placed turrets get a view of me. I throw the final switch and head back to the entrance. 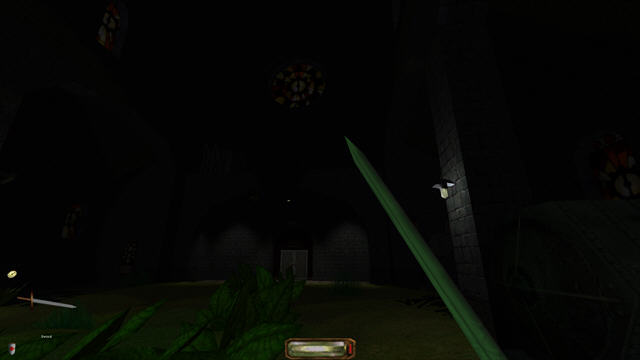 I’ve taken out every danger on the way back so it’s just a five minute walk to where I came in and the final cutscene starts. 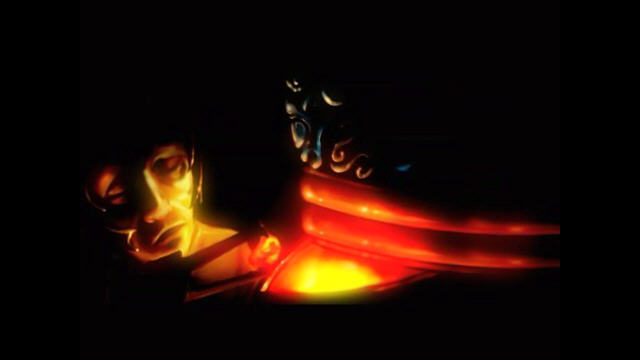 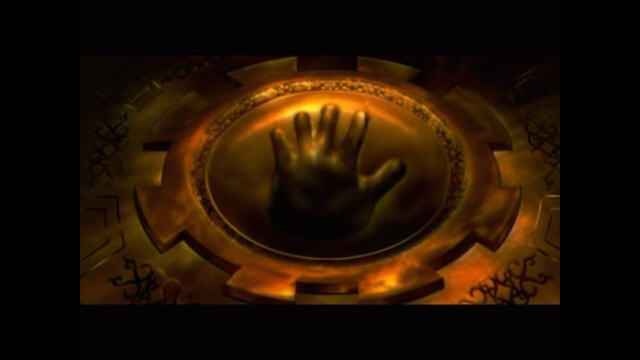 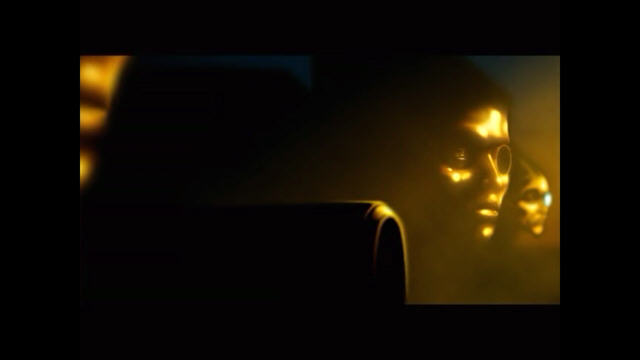 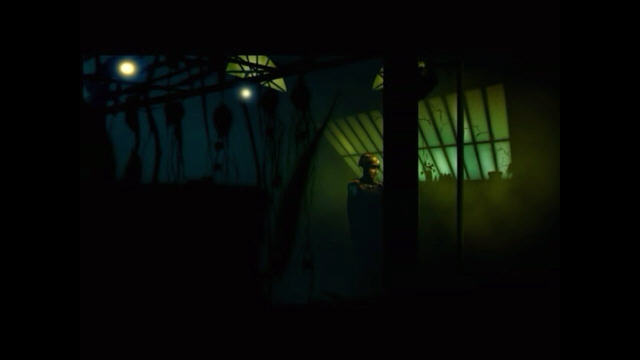 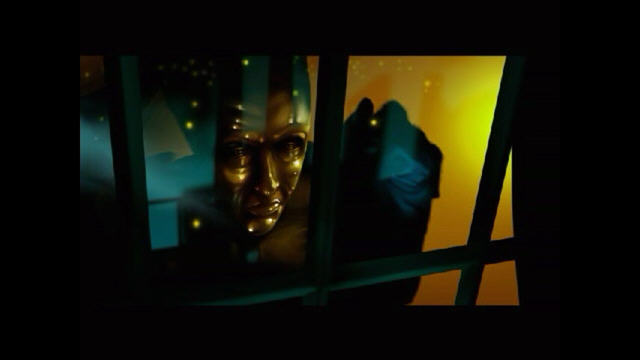 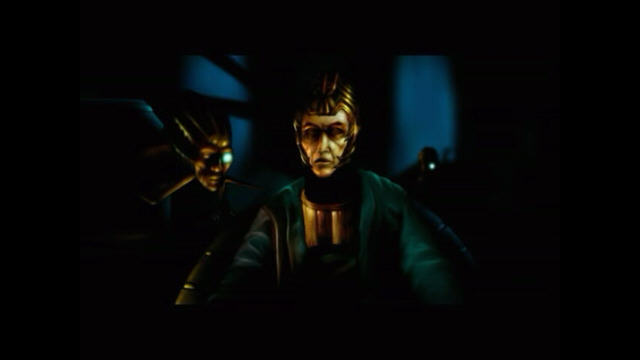 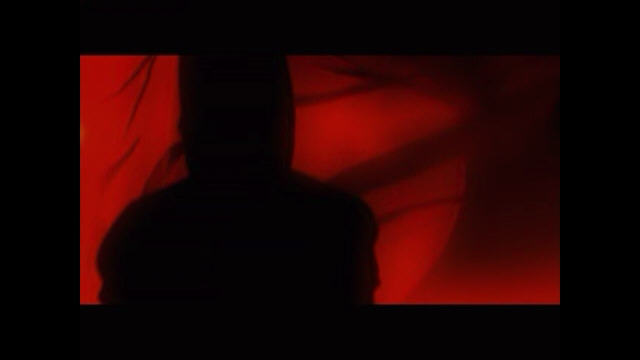 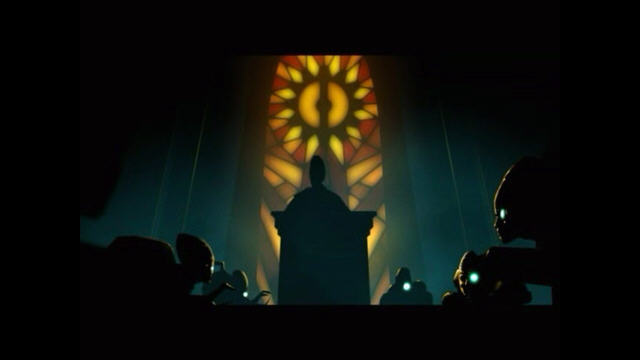 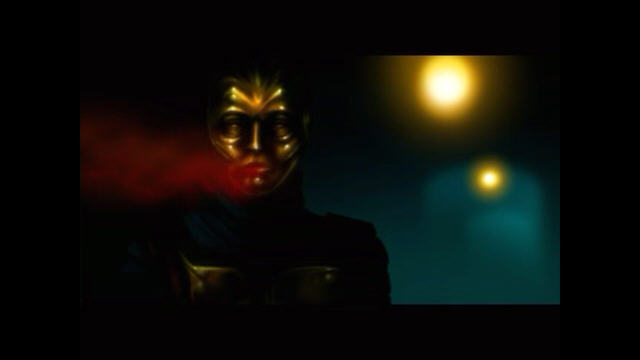 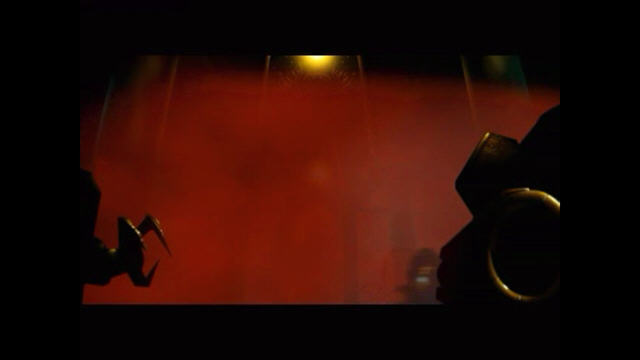 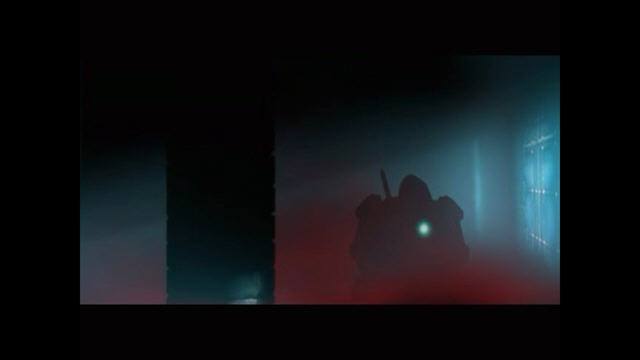 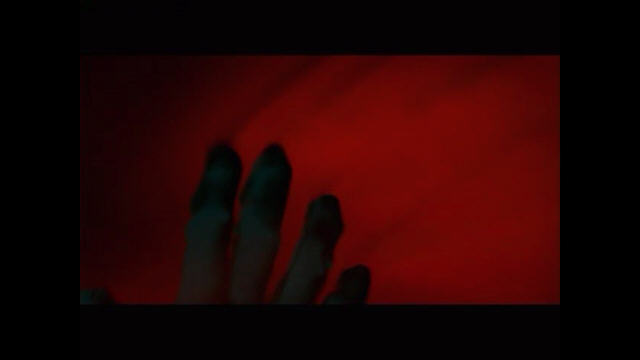 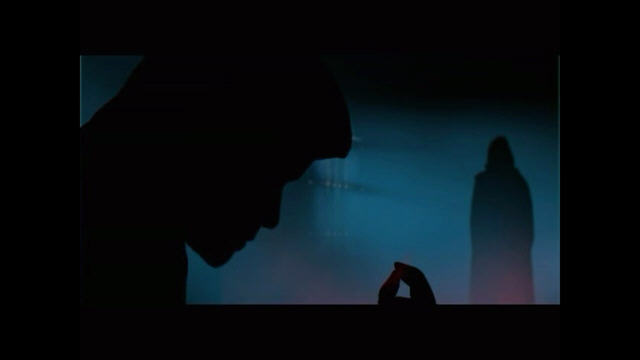 The cutscene shows me making my escape while the gas is released in the cathedral finishing off Karras and all his creations in one go. I meet up with a keeper who tells me that all this has been written but this isn’t the end and there is still more of the prophecy to fulfil (in Thief 3 no doubt).

The final mission really has been an anti-climax for me.  I’m sure I didn’t play it how it was intended but 14 levels of sneaking with no release from the tension probably influenced me here.  I was really enjoying this game for the first 2/3’s and it’s tailed off and left me a little dissatisfied with the experience. The lack of variety was possibly Thief 2’s biggest problem and it was relentless with its approach. In hindsight, I guess the zombie missions did break things up in the first game although I still prefered this without them.

This was one of the last games developed by Looking Glass and it’s such a pity that a studio like that ended up going bust with the track record they had. Out of their major franchises the Thief series is probably my least favourite but that’s down to personal preference and they are still great games. I’m not interested in playing their flight sim games but I think I’ll give Terra Nova a go sometime if I can get hold of it. I’ve heard good things about it and I think it will fit into this blog as well as any other game.

I thought about going straight to Thief 3 next but the price on Steam was silly. I’ve bought a hardcopy instead which is in the post but I’ll have to wait for it to arrive. I can’t get the joystick working in Super Wing Commander with Freedo. Since the emulator is being developed, I’ll hang on until this does work before I play the game. I think the time has finally come to start Lazarus.