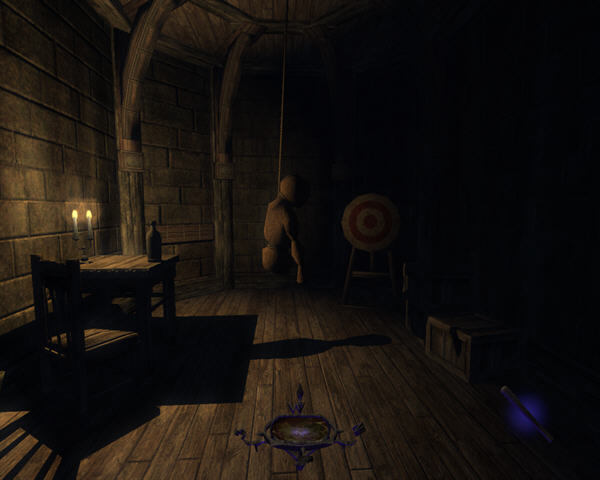 Just a short post today as I just had about half an hour on Friday to play a bit more Thief 3. I start out in my house which is small and basic but there are a couple of arrows I can pick up at least. 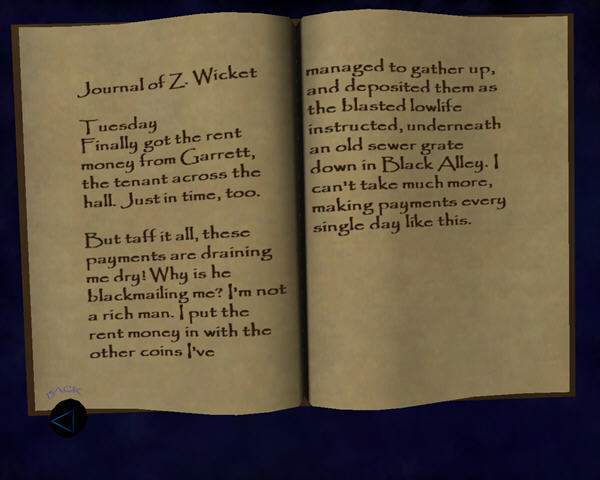 I take the opportunity to explore and pick a few locks while I’m here and break into my landlords room. I learn that he is being blackmailed and where to pick up his bribe money. 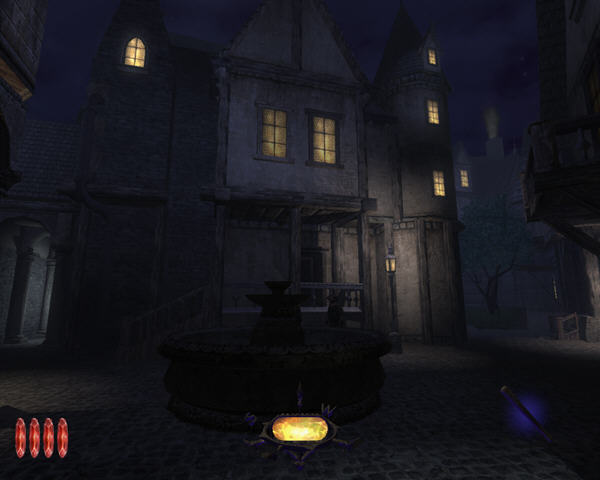 After looting all the apartments, it’s outside to explore the city. The engine handles the outdoor environment very well and it looks excellent. I figure that I’m going to steal everything I can although all I really need to do is find my fence. 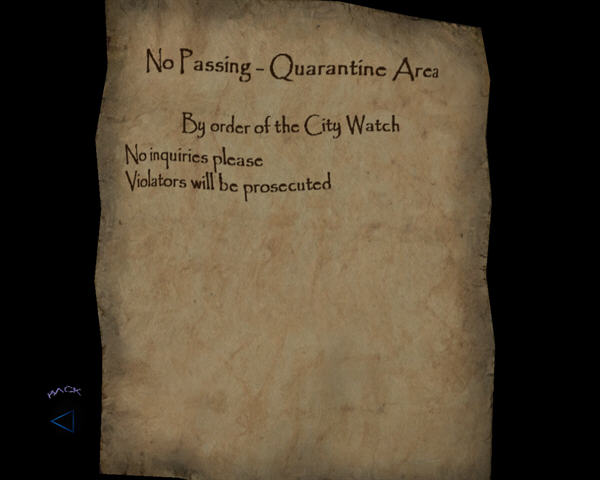 There are quarantine notices up and I overhear a conversation about a boat coming into the docks possibly carrying some sort of plague. I’m sure for now this is just a way of locking me out of part of the city although the quarantine might be relevant to the plot. 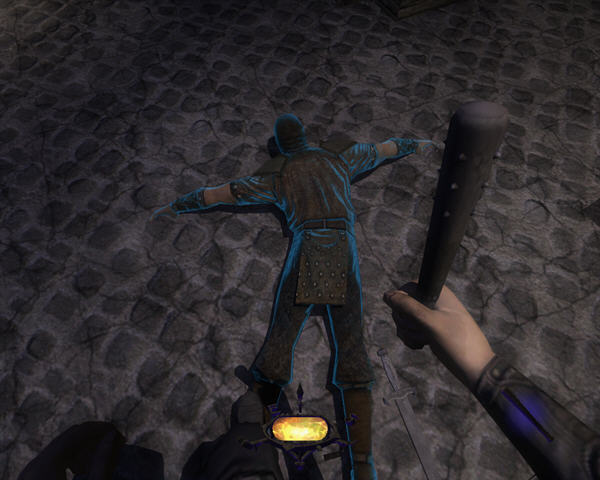 There are plenty of city watch around. I knock them out where possible and attempt not to get caught. I’m not always successful though and I end up being chased by the watch occasionally. After half a minute of running they always get tired and stop for a rest which would make just running through these levels a definite possibility. It certainly makes escaping from them very easy as I can just run round in circles until they need to catch their breath. 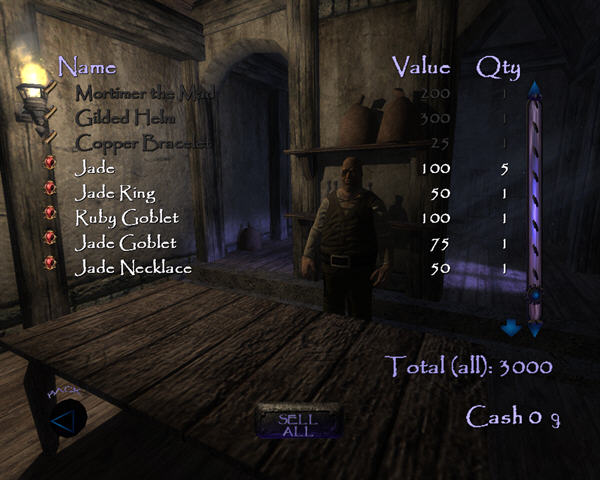 After collecting my landlords bribe money I visit my fence in a shady area of town. He has been beaten by Lady Elizabeth’s thugs and has told them I was responsible for stealing the opal. He can’t trade my opal because of this but I do sell him all my other stuff. He tells me to go to Black Market Bertha in stonemarket. There is also a shop next door where I can buy arrows, flashbombs and the various tools of the trade from the last 2 games. 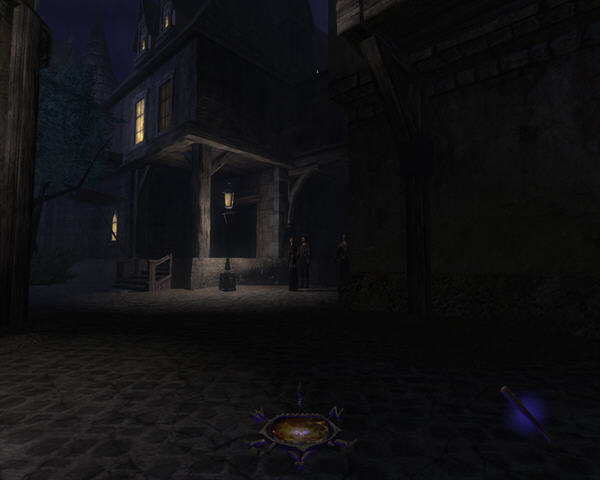 I carry on exploring and find the Lady and her goons blocking my path to Stonemarket. They soon split up when one goes to collect his payment and I take them out one at a time, as well as stealing the payment money from Elizabeth, knocking her out for the second time in as many levels. 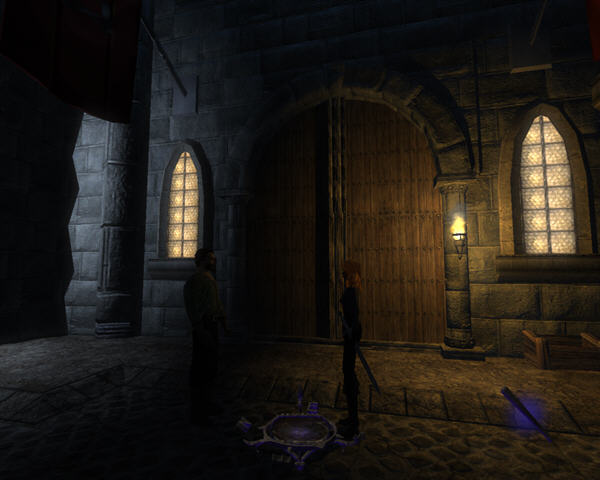 When I arrive in Stonemarket, these two are stood in front of the Hammerite temple discussing burgling it. While they argue I pinch the map one of them has pinned to his belt. I don’t find a way into the temple for now but I’m sure I’ll be going in there later. 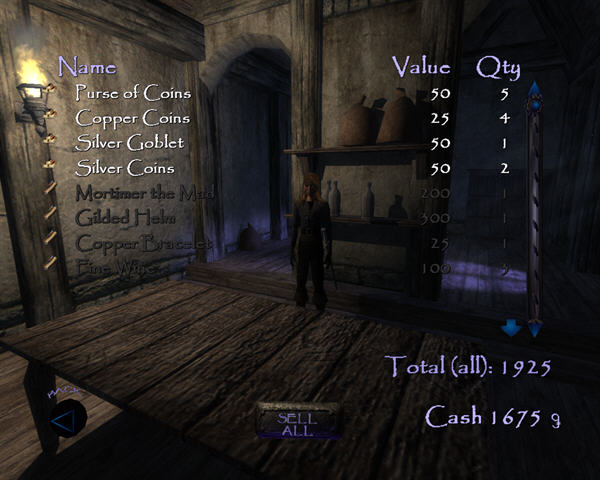 I find Bertha’s shop behind the temple and sell her my opal. She gives me a note from the keepers saying that they want to meet with me in the plaza. 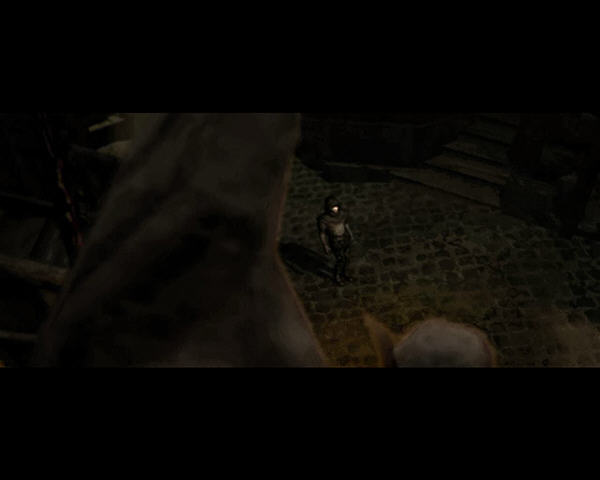 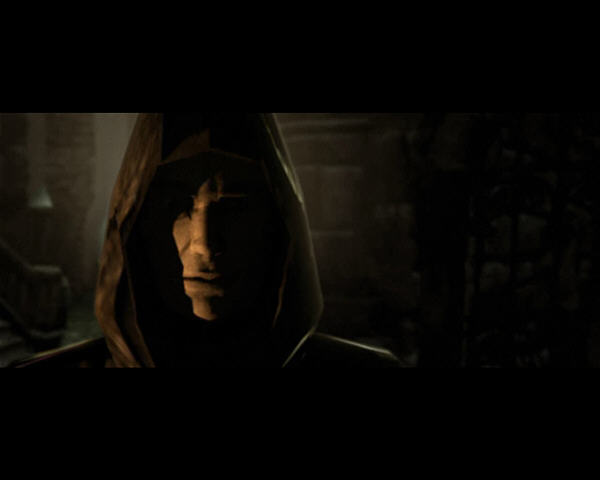 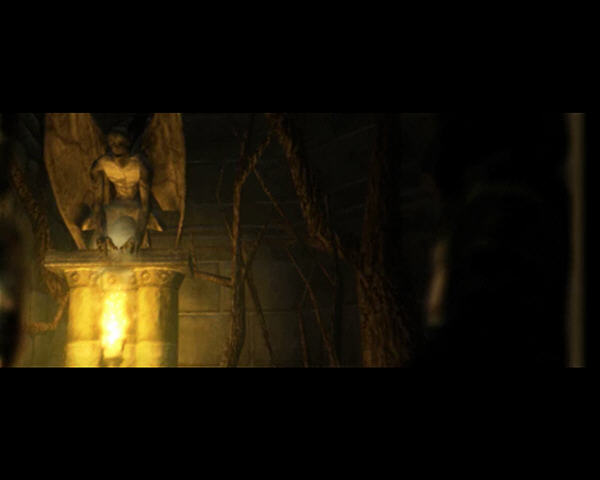 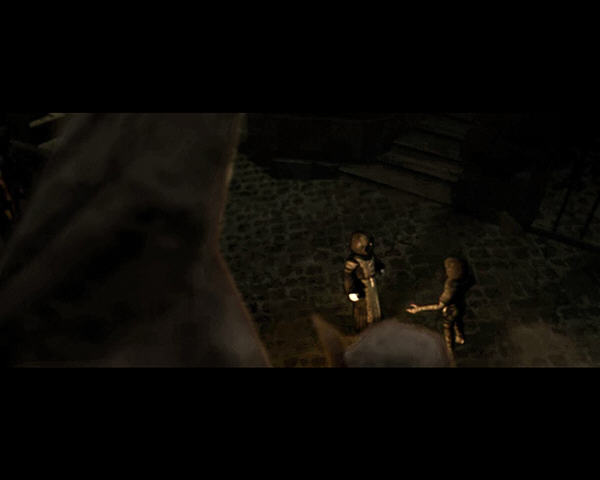 I head straight to the rendezvous. The keepers are going to allow me to see their prophecies apparently but first I have to prove myself by carrying out two missions for them. 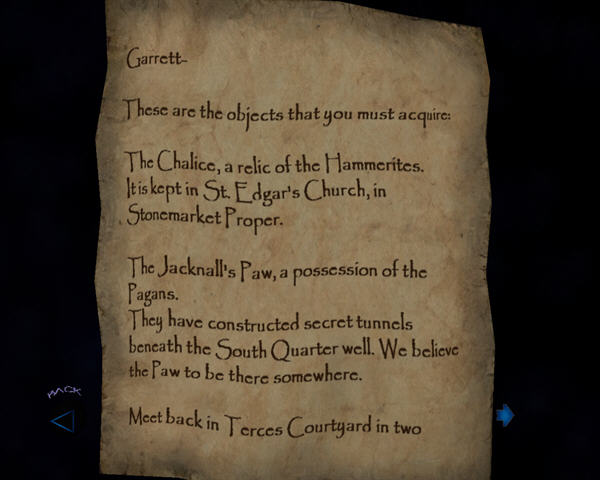 I’m given a note with the two missions. I head for the well first to steal a paw from the Pagans. 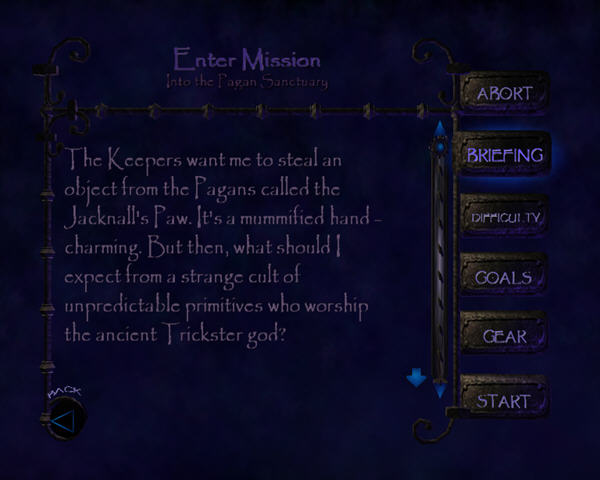 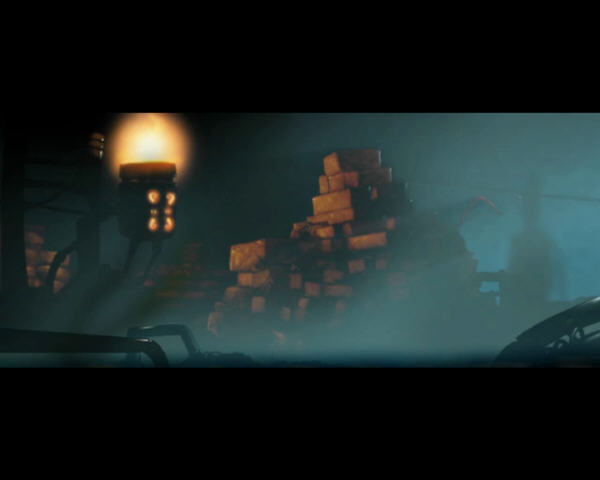 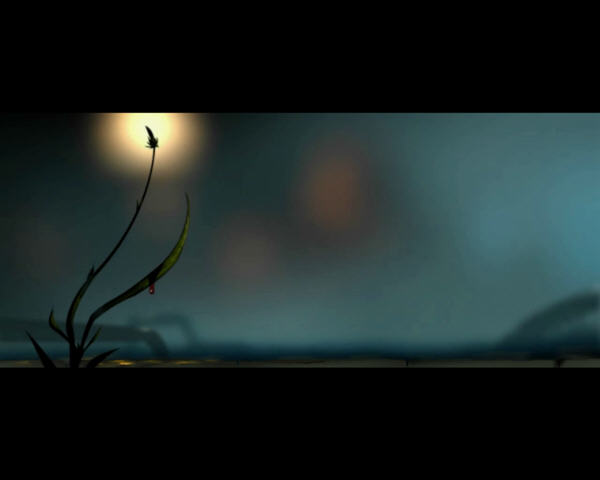 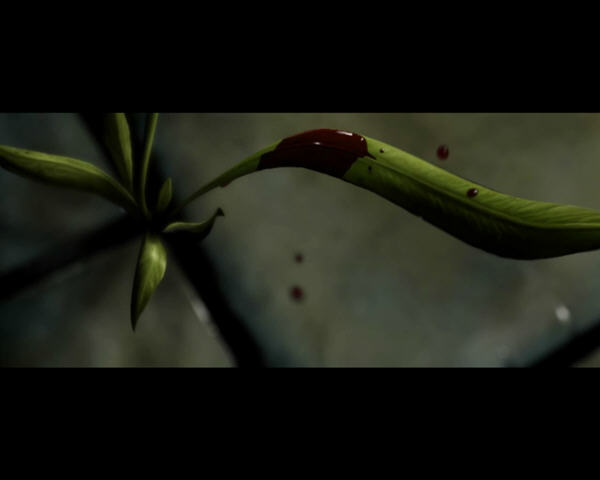 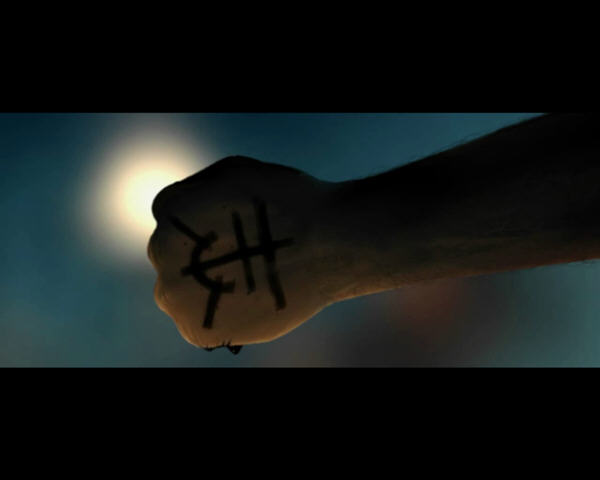 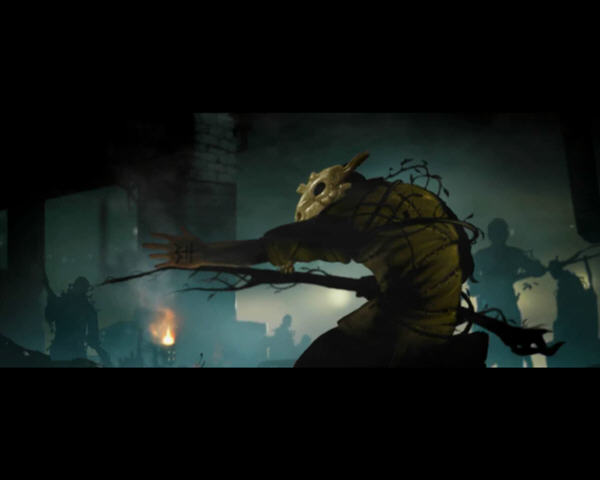 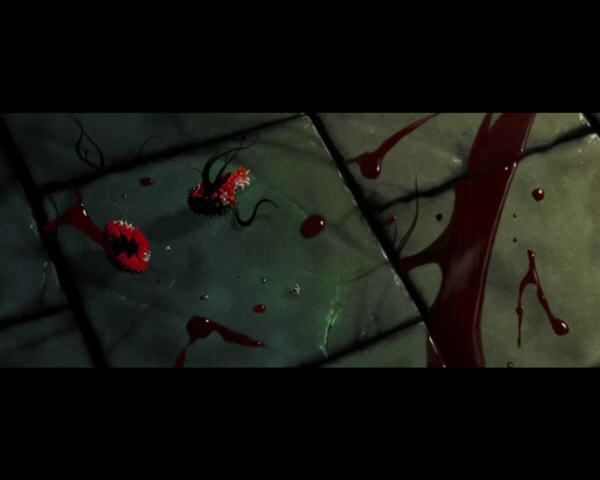 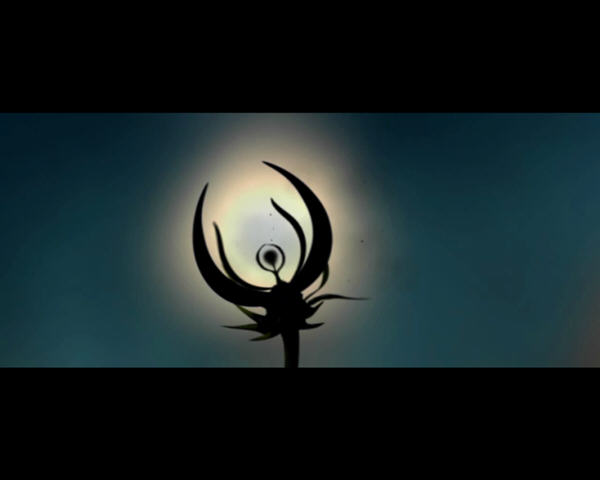 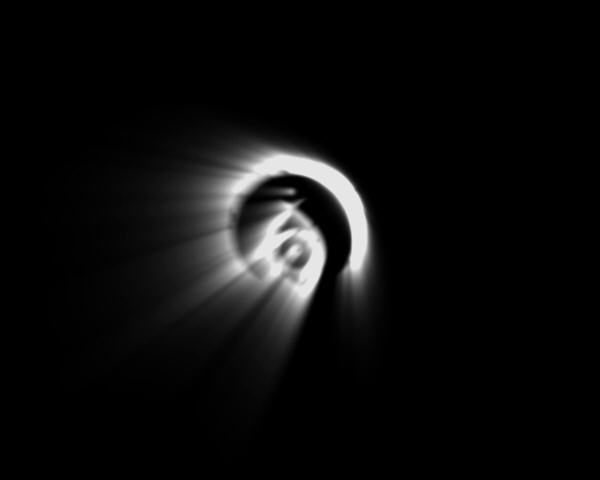 There is another strange and creepy cutscene to start the mission where a pagan is apparently growing plants using his blood. I’m not sure I want to be stealing from these guys, especially after we were starting to get on so well in Thief 2. 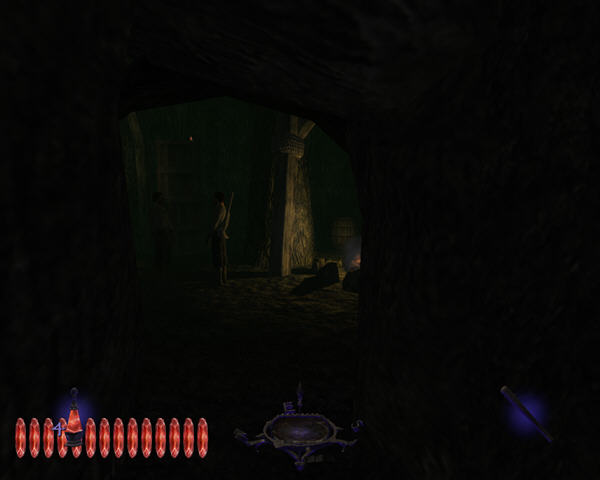 I left it here for now. I quite like the way the city hub level works so far. I don’t feel like I got any real benefit for exploring it thoroughly though. There was a little treasure but one of the things with playing on expert mode is that I’m always forced to burgle huge amounts of treasure in each mission so I’m never short of it anyway. The little bit of the city I played through here was split into 3 zones + another for my house all of which load far too slowly, I just hope I don’t end up having to do too much crossing the city later on to sell and buy stuff. I’ve been warned that the hub level gets tiresome later on so I may just go straight to my objectives from here on out in the interests of keeping things moving along quickly.