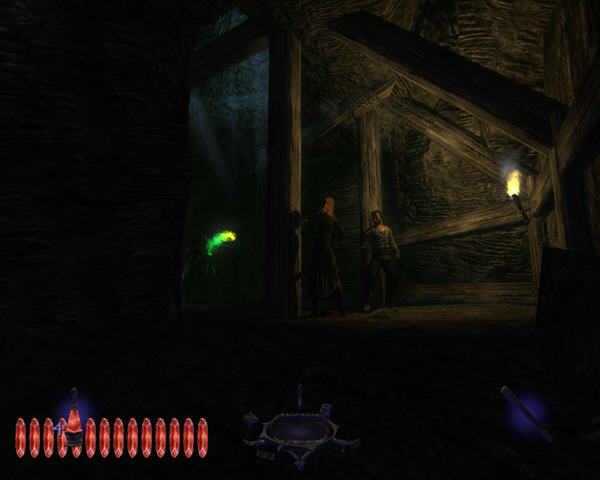 I’m not the first person to come stealing in here and the first thing I see is a couple of thieves discussing their plan. I wait for them to finish and tail along behind. I’m glad I kept my distance as they are attacked by a load of pagans who throw green fireballs at them. The thieves don’t manage to take any Pagans out so I have to do it the hard way. 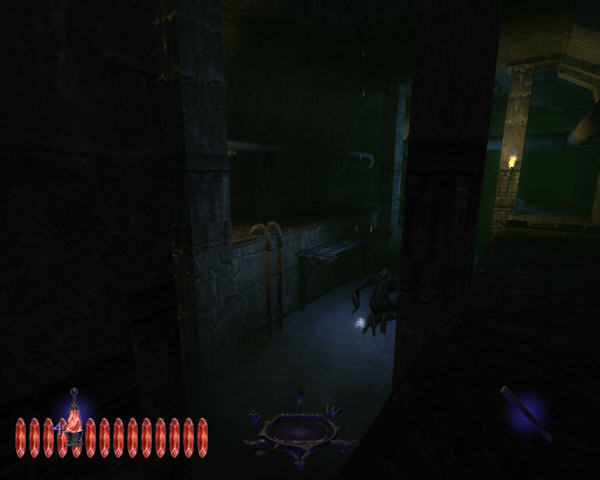 After I’ve dealt with the 3 Pagans, I make my way through another sewer. You can guarantee you end up crawling through a sewer at some point in near enough every fantasy game. I make my way through trying not to alert the giant thing that is stalking about. This creature is clearly on the Pagan’s side as there are loads of them around and it doesn’t attack them. 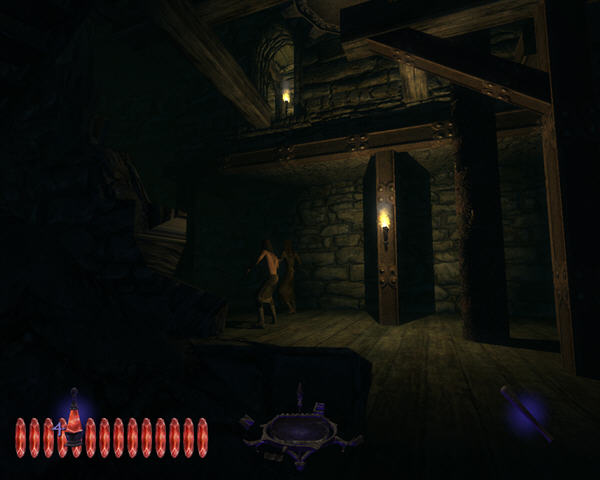 I soon find my way to the second part of the level. This part is where the Pagans live and is larger and more complicated, not to mention full of Pagans. There is a combat training area for them here with some sparring Pagans. I discover later that I could have crawled into the rafters and dropped a cog on them if I’d wanted. I manage to blackjack these two but really struggle for a while after this until I realise that I can kill any Pagans on this level and don’t need to knock them out. A headshot with an arrow does the trick and gets me through a few of the trickier situations. 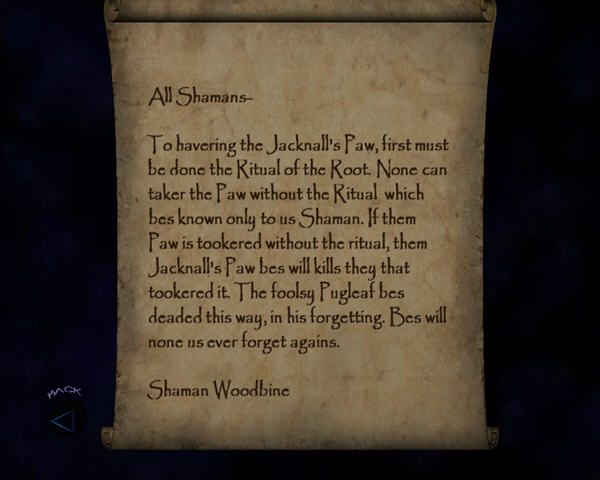 I discover a note that tells me that I will need to perform a ritual to get the Paw. I now need to find out what this ritual is. 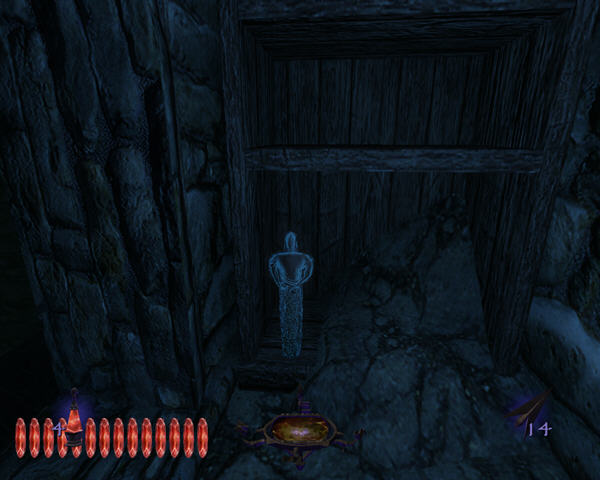 While I’m looking around I discover a few of the special loot items I need to find. Finding these is never a huge problem as they tend to be noticeable and/or have notes hinting at their location. 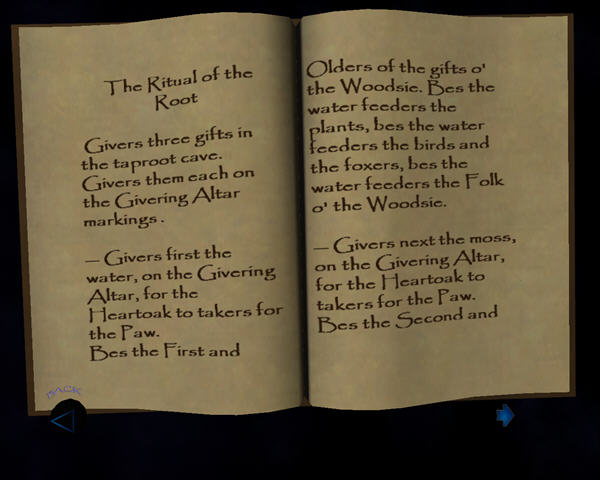 I’ve soon found a book detailing the ritual. I need to offer water, moss and blood to the giant root in that order. 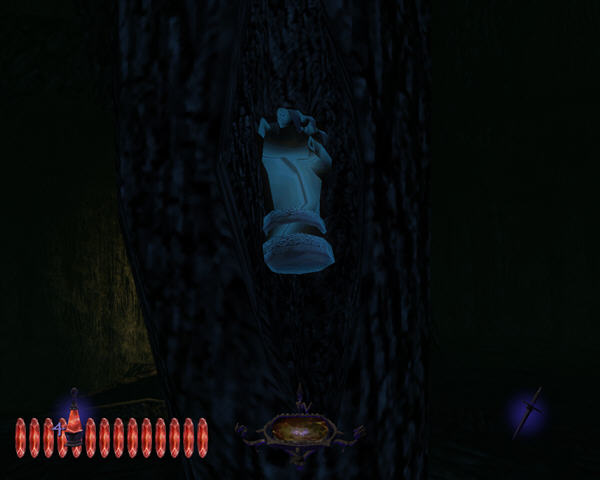 The giant root is at the base of the level. There is another of the creatures wandering around. I manage to kill it off with about 4 headshots so I can explore in peace. By this point I’ve practically cleared both levels of Pagans. The Paw is being held onto by roots so I need to perform the ritual before I can prise it out. The water and moss are obvious and I shoot arrows at the root partially freeing the Paw. The blood is less obvious but I carry an unconscious Pagan up to the root and in grim fashion stab away at her until there is a good splash of blood and the Paw is released. 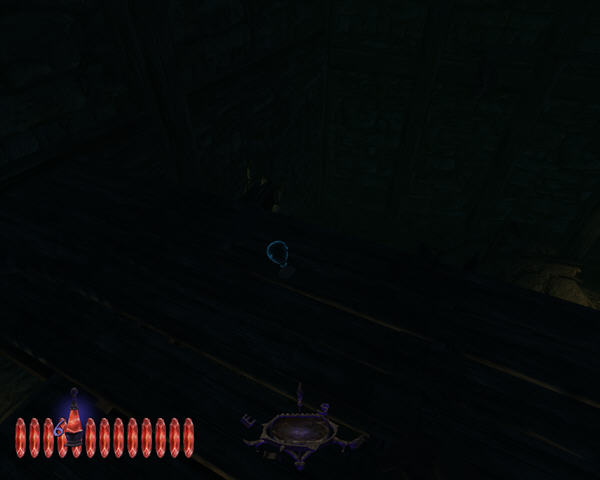 This just leaves finding the required 90% of treasure and this takes far longer than the rest of the level did. I was up to maybe 50-60% at this point. Getting to 80 was just a case of exploring but the last 10% was a nightmare as I end up going backwards and forwards over the levels looking for what I’ve missed. I manage to get agonisingly close at 88% but end up resorting to a walkthrough. This points me towards this cup in the rafters, which is near invisible in the dark and doesn’t even put out a glow like I’d assumed all the treasure was supposed to so I wouldn’t have bothered picking it up even if I had seen it. I guess this means I have to pick up every single object on the off chance it might be valuable from here on out then. I’m not impressed with this, if the next level gives me as much trouble I may well drop to a lower difficulty level. 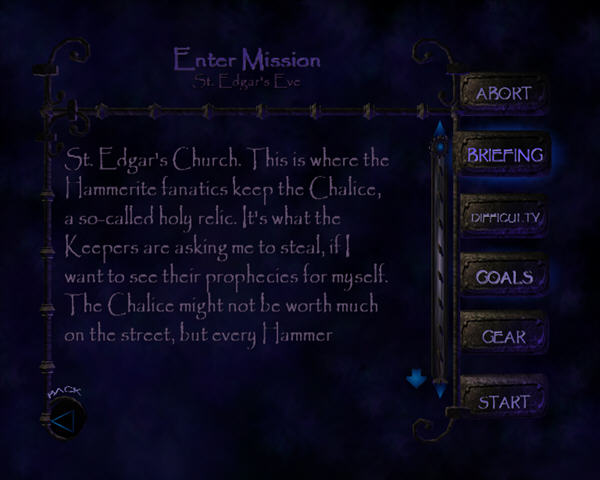 As soon as I finish the level, I’m returned back to my house a day later. This time I don’t bother to explore the city and just sell my loot, buy some more arrows and head straight to the church running through any guards. There appears to be no reason whatsoever not to simply run through the guards as I know I’ll be returned safe and sound back to my house after the mission. 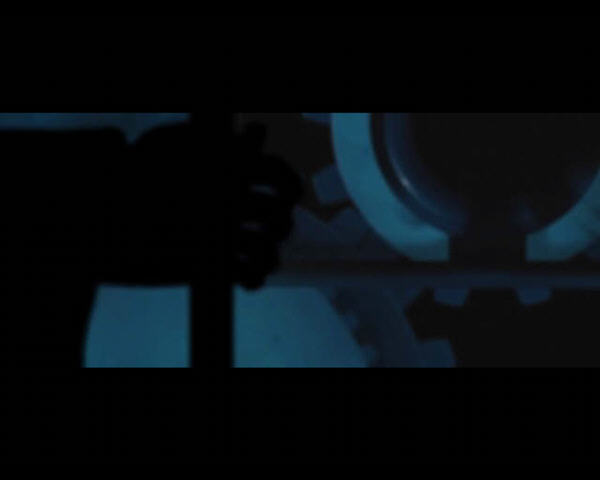 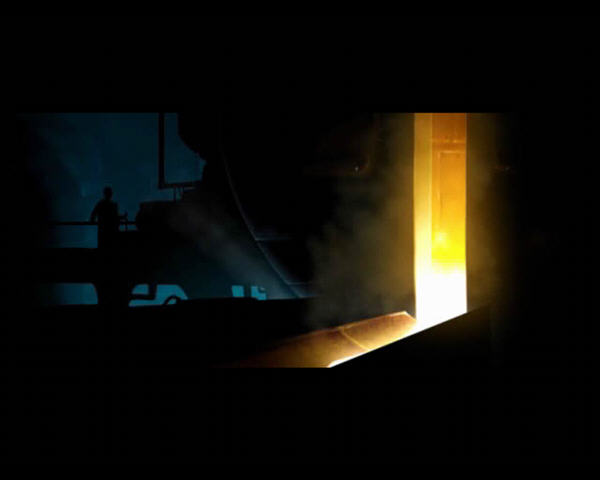 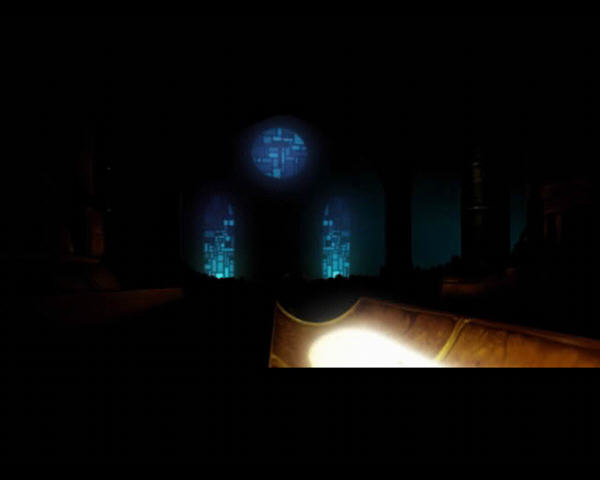 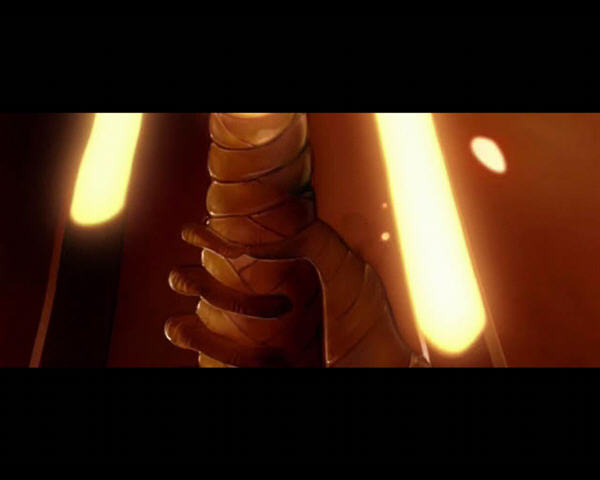 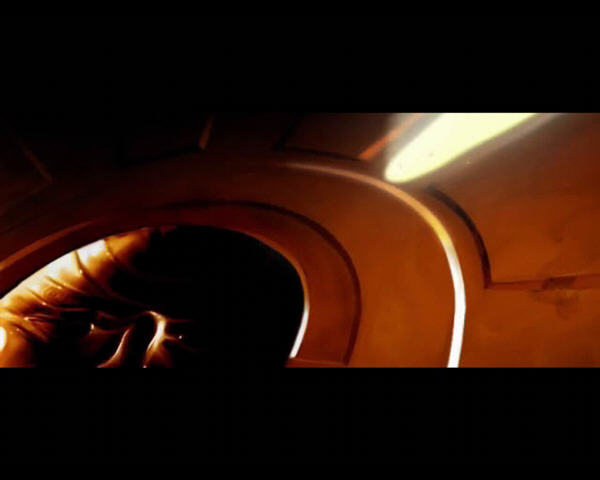 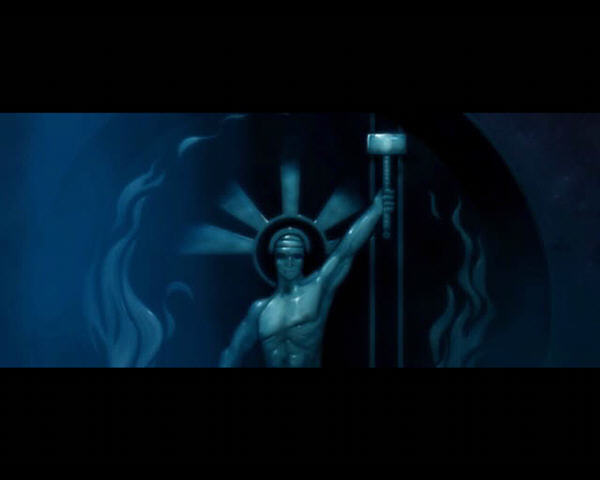 There is another creepy cutscene showing the hammers worshipping in their factory. At least I shouldn’t have to worry about giant monsters in this level, although I’m curious to see if they have any of the Thief 2 technology such as security cameras.

I had been intending to play through a couple of levels today but spent that long looking for treasure that I didn’t get chance in the end. I wasn’t too struck with this level if I’m honest although I started enjoying it more once I realised that I could just kill everyone. It’s not easy sneaking up on people in expert mode as they are extremely alert even when approached from behind and it feels a little like Expert mode would be more fun if I knew more about the level already (i.e. a second playthrough). I’ll stick with it for now but it’s likely to be fairly slow progress as I just complete a level at a time.

The treasure placement seemed arbitrary a lot of the time and a lot of the items are extremely small with little chance of me seeing them unless I happen to be looking when they are glowing. In other games, treasure has been where you would expect it and not among the rafters and the like or lying around in some hidden corner. I always did prefer the house/mansion levels in Thief anyway and the next level in the church should be more along those lines with any luck.