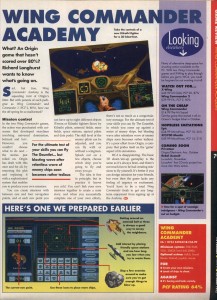 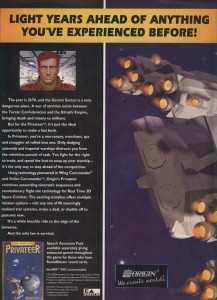 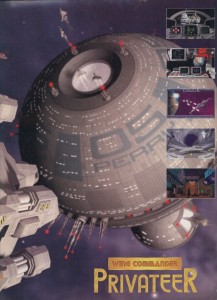 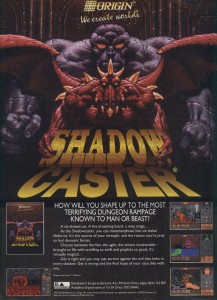 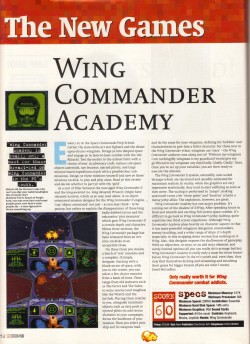 This is a review of Wing Commander Academy from the October 1993 PC Review. It seems that they didn’t like it any more than I did. 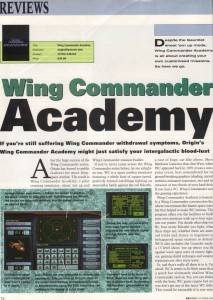 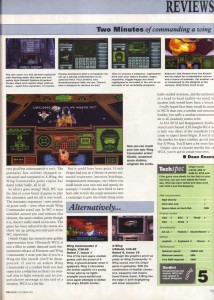 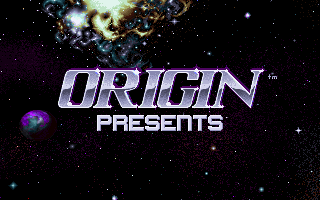 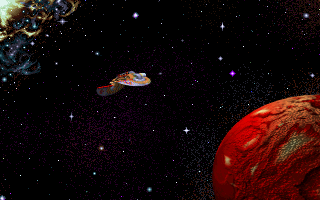 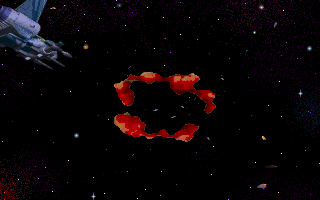 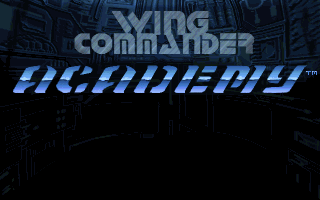 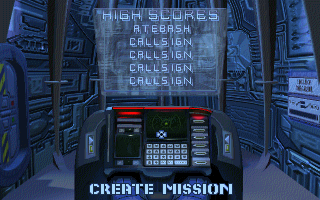 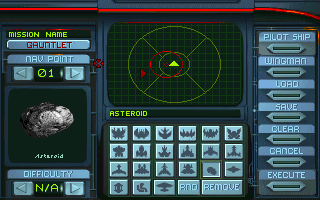 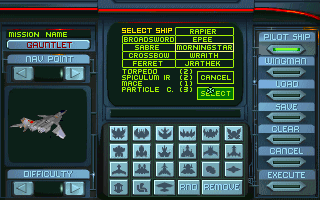 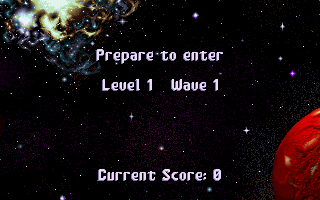 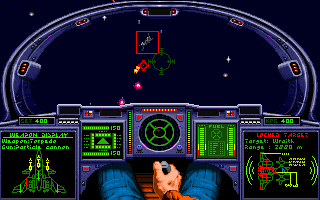 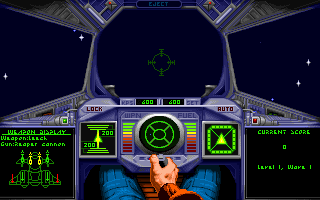 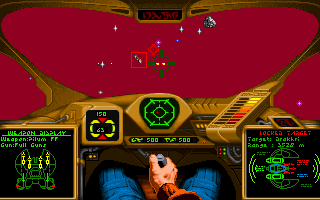