This was taken from the November 1993 PC Format. 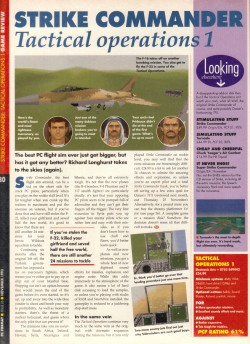 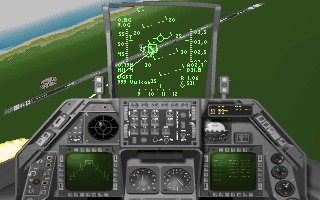 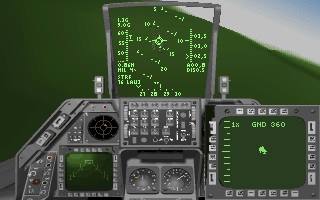 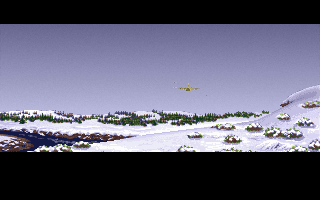 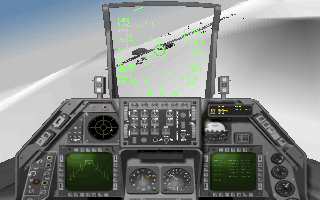 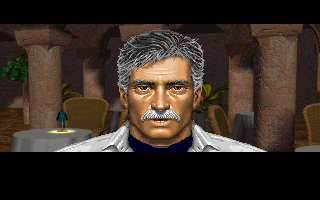 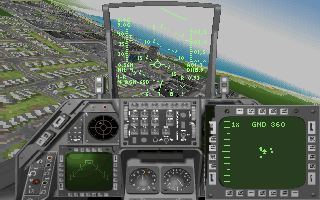 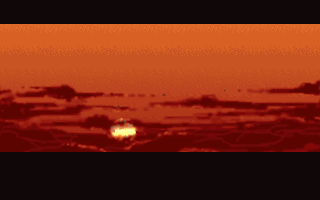 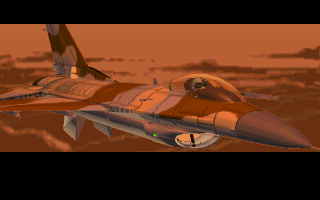 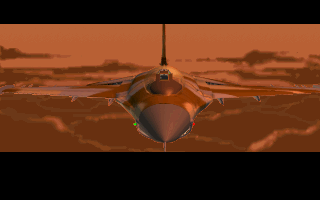 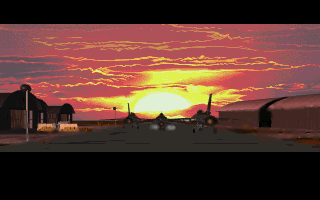 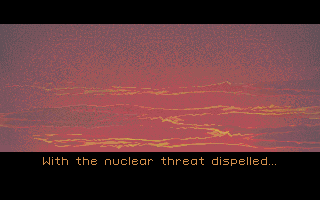 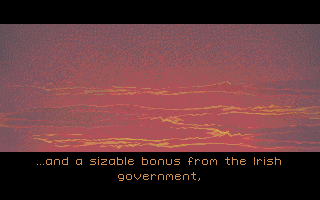 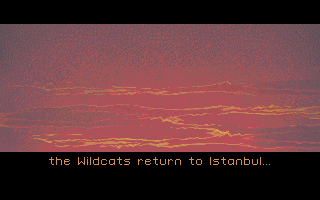 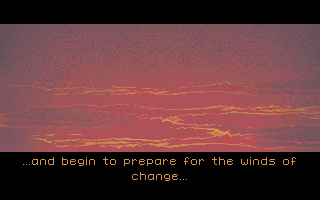 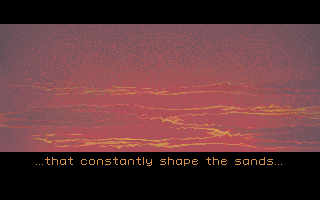 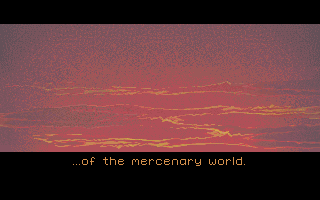 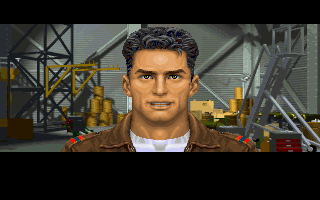 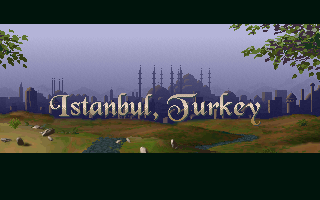 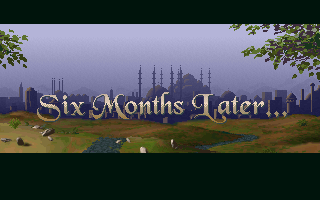 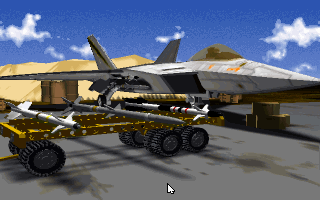 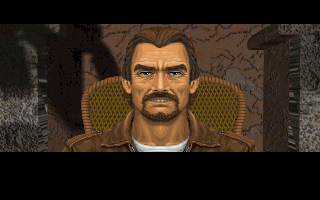